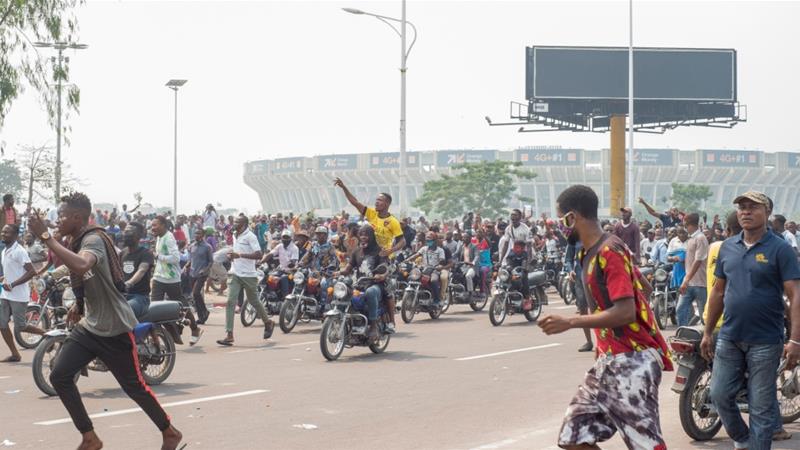 Police in the Democratic Republic of the Congo (DRC) made several dozen arrests as they broke up Wednesday’s protests in two cities over plans to name a new head to the country’s election panel, police and activists said.

Political parties and campaign groups are angry over moves to appoint a figure accused by the opposition of helping former President Joseph Kabila rig past elections.

Police arrested 30 demonstrators in Goma, the capital of the eastern North Kivu province, according to Ghislain Muhiwa, an activist with the group Lucha.

In Kisangani, in northeast Tshopo province, 17 activists with Lucha and the opposition Filimbi movement were arrested and released an hour later, a police official told AFP.

The protests have been triggered by a decision by the National Assembly, which is dominated by Kabila supporters, to appoint Ronsard Malonda as chairman of the independent national electoral commission, CENI.

Malonda, currently the commission’s secretary-general, is accused by the Lamuka opposition coalition of “abetting every stolen election since 2006”.

The protests have been scheduled while President Felix Tshisekedi has still to approve Malonda’s appointment.

President Tshisekedi’s Union for Democracy and Progress (UDPS) called its supporters out on the streets of the capital, Kinshasa, for a march on Thursday, while other movements organised protests for July 13 and 19.

A march last Saturday drew several hundred before it was dispersed by police on its arrival outside Parliament.

Kinshasa’s governor, Gentiny Ngobila, told organisers the demonstrations would not be allowed because of the “state of emergency” declared in the country to tackle the coronavirus pandemic, according to his cabinet.

The measures, which were extended for an additional 15 days on Monday, include a ban on gatherings of more than 20 people.

The largest country in sub-Saharan Africa, the DRC has been notoriously volatile since it gained independence from Belgium 60 years ago, this month.

But he did so after elections rocked by accusations that the results were rigged to deny Tshisekedi’s rival, Martin Fayulu, victory.

Tshisekedi has to govern in coalition with Kabila supporters, who have a commanding majority in Parliament.

Kabila stepped down after 18 years in power but remains influential behind the scenes.

The coalition was rocked last month over judicial reforms put forward by Kabila allies that would define the powers of judges – a move that critics say is a ploy to muzzle the judiciary. 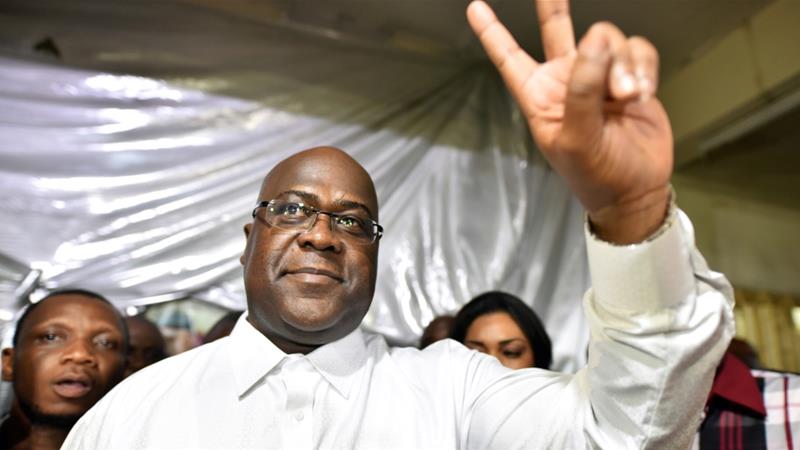 An ‘electoral coup’ in the Democratic Republic of Congo?