NGO says its workers were distributing food when unidentified gunmen drove in and forced the victims to follow them. 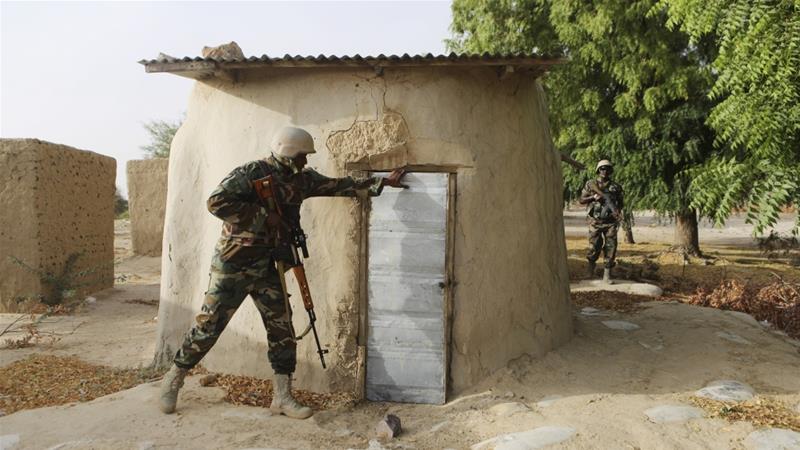 Unidentified gunmen have abducted 10 humanitarian aid workers as they were distributing food in a village in southwestern Niger, their NGO said in a statement.

Kadidiatou Harouna, of the Action and Impact Progress (APIS), said on Thursday the assailants drove into the village in the Tillaberi region on Wednesday afternoon on a motorbike and told the victims to follow them.

She told the AFP news agency APIS, a partner of the UN World Food Programme, had worked in the volatile region near the borders with Burkina Faso and Mali “without problems” in the past year.

A German aid worker and an Italian priest were abducted in the region in 2018.

Gunmen in the area have previously stolen several vehicles of the International Committee of the Red Cross (ICRC) and Doctors Without Borders (Medecins Sans Frontieres, or MSF) in the region.

One of the MSF vehicles was used in May 2019 in a failed attack on a high-security prison near the Niger capital, Niamey, where fighters were being held, according to the authorities.

Fighters with links to al-Qaeda and the ISIL (ISIS) group have increasingly mounted attacks across the Sahel in recent years despite the presence of thousands of regional and foreign troops in the region.

The violence has hit Mali and Burkina Faso the hardest, rendering large swaths of those countries ungovernable, but it has also spilled into Niger, which shares long and porous borders with its two neighbours.

Some 4,000 people were killed in such attacks in the three poor, mainly desert countries, last year, according to the UN.