World powers fear Turkish offensive could threaten regional security and allow for the revival of ISIL. 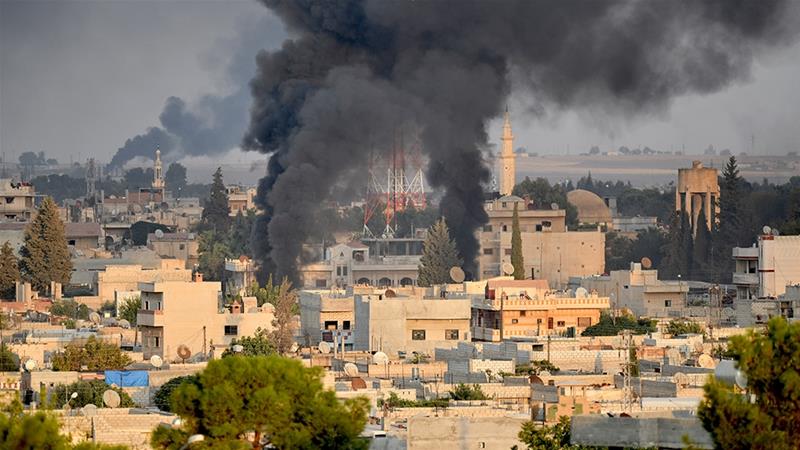 Turkey has launched a military operation against Kurdish positions in northeast Syria, just days after US troops pulled out of the area.

Ankara says it is targeting the Islamic State of Iraq and the Levant (ISIL, also known as ISIS) and Kurdish-led forces who hold territory in the border area, and wants to create a so-called “safe zone” where Syrian refugees can be resettled.

Here are some statements from around the world regarding Turkey’s military operation:

Spokesman Farhan Haq said: “Civilians and civilian infrastructure should be protected. The secretary-general believes that there’s no military solution to the Syrian conflict.”

EU chief Jean-Claude Juncker demanded Turkey to halt its military operation, telling Ankara the bloc would not pay for any so-called “safe zone” that might be created.

The EU’s top foreign policy official, Federica Mogherini warned that “unilateral action on Turkey’s part threatens” concerted action by the West and Turkey and other countries to defeat ISIL.

Keeping captured ISIL fighters in Syria secure is “imperative in order to prevent them from joining the ranks of terrorist groups,” she added.

“It’s important to avoid actions that may further destabilise the region, escalate tensions, and cause more human suffering,” Stoltenberg said at a news conference in Rome.

“I count on Turkey to act with restraint and to ensure that any action it may take in northern Syria is proportionate and measured.”

Hossam Zaki, deputy secretary-general of the Arab League said that foreign ministers from around the region will be meeting in Cairo on Saturday to discuss Turkey’s military operation.

Ahmed Aboul Gheit, head of the pan-Arab organisation said that Turkey’s incursion is a “blatant violation of Syria’s sovereignty and threatens Syria’s integrity”.

He added that Turkey’s incursion also threatens to inflame further conflicts in eastern and northern Syria, and “could allow for the revival” of ISIL.

Egypt’s foreign ministry condemned the offensive as “a blatant and unacceptable attack on the sovereignty of a brotherly Arab state”. It called for an emergency meeting of the League of Arab States. 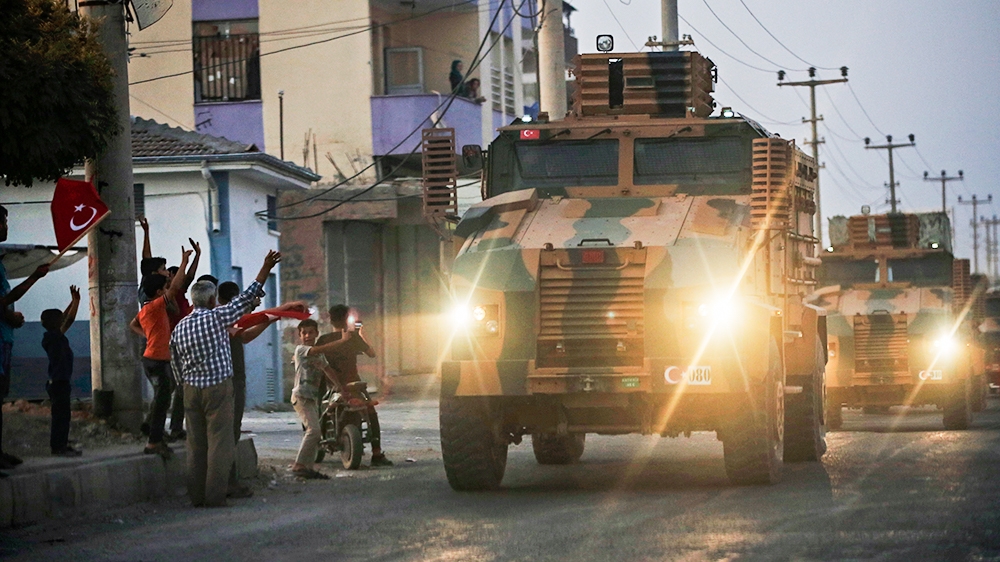 Saudi Arabia said the offensive would undermine the region’s security and the battle against ISIL.

The Turkish army’s “aggression” would have “negative repercussions on the security and stability of the region”, the foreign ministry said on Twitter.

It would also “undermine international efforts to fight the Islamic State terrorist group”.

US President Donald Trump said Turkey’s air assault was “a bad idea” not backed by the United States, and called on Ankara to protect religious minorities.

“The United States does not endorse this attack and has made it clear to Turkey that this operation is a bad idea,” Trump said in a statement released by the White House.

“Turkey has committed to protecting civilians, protecting religious minorities, including Christians, and ensuring no humanitarian crisis takes place – and we will hold them to this commitment.”

Before the launch of the offensive, Russian President Vladimir Putin urged Erdogan to “think carefully” before taking any action.

“Putin called on his Turkish partners to think carefully about the situation so as not to harm overall efforts to resolve the Syrian crisis,” the presidency said following a phone call between the two leaders.

British Foreign Secretary Dominic Raab said in a statement he had “serious concerns about the unilateral military action that Turkey has taken”.

“This risks destabilising the region, exacerbating humanitarian suffering, and undermining the progress made against Daesh which should be our collective focus.”

German Foreign Minister Heiko Maas said Turkey’s operation would lead to further destabilisation of the region and could strengthen ISIL. He urged Turkey to end the operation.

French Foreign Minister Jean-Yves Le Drian said on his Twitter feed that the operation “is jeopardising the anti-Islamic State coalition’s security and humanitarian efforts and is a risk for the security of Europeans. It has to end.”

French Defence Minister Florence Parly said that the Turkish offensive is dangerous and should stop.

“[It is] dangerous for the security of the Kurds. Dangerous because it benefits Islamic State, which we have been fighting for five years. It must stop,” Parly wrote on Twitter.

“I call on Turkey not to follow the path it has chosen,” Blok said on Twitter. “No one can benefit from the potentially terrible humanitarian consequences. The operation can trigger new refugee flows and harm the fight against IS and stability in the region.”

In my view, this is a regrettable and wrong decision, which can have serious consequences for civilians and the fight against ISIL. Turkey must show restraint. Denmark is in close contact with allies on the matter.” 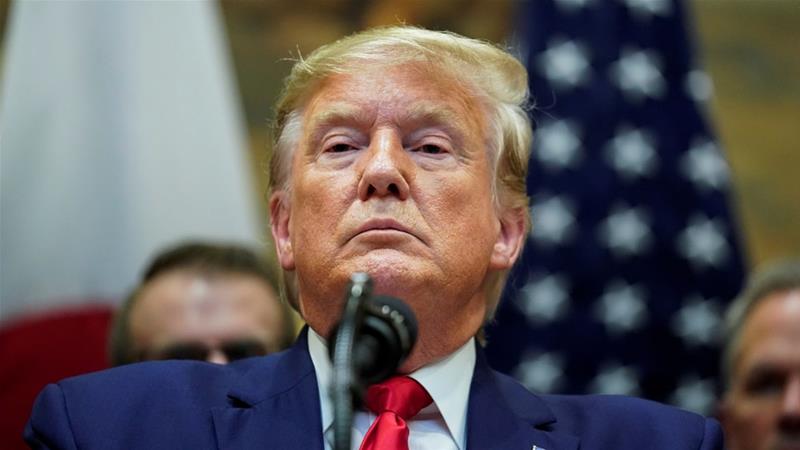 What is the US plan for Syria?