Some 27,000 Palestinians are no longer receiving food aid through the UN programme, amid funding shortages. 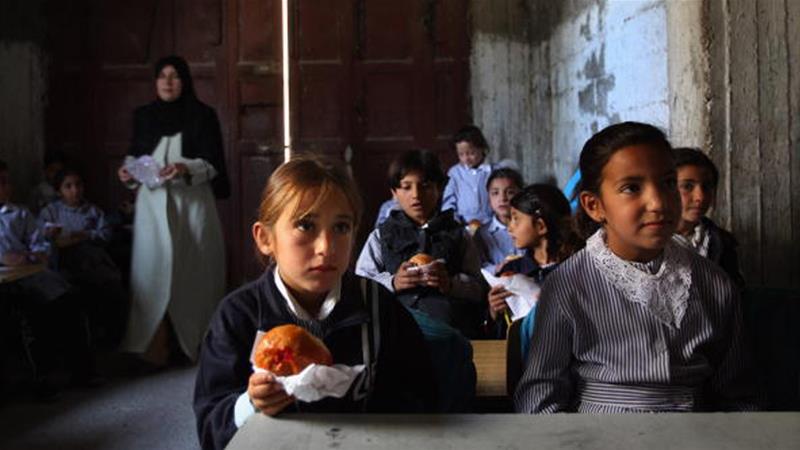 The World Food Programme (WFP) has suspended or reduced aid for some of its Palestinian beneficiaries in the occupied West Bank and Gaza Strip due to funding shortages, an official has said.

Some 27,000 Palestinians are no longer receiving aid through the United Nations programme since January 1 in the occupied West Bank, said Stephen Kearney, the organisation’s director for the Palestinian territories.

The cuts were decided upon after a gradual reduction in donations over the past nearly four years, with US cuts having the biggest effect.

In the village of Yatta near Hebron in the southern West Bank, Maha Al-Nawajah said she is buying fewer necessities.

“In December, they did not renew my card,” said the 52-year-old mother, referring to the WFP card that allowed her to buy groceries for 12 members of her extended family.

She said family members were unemployed.

“My sons do not have permission to enter into Israel and my husband receives it occasionally” and can earn some cash during those times, she said.

The West Bank has an unemployment rate of 18 percent and some Palestinians seek to work in Israel with the hope of earning a higher salary.

But permits are needed to do so and Israel is selective in who is given one.

The WFP launched a funding appeal on December 19 and received additional contributions from the European Union and Switzerland, but the amount remains short, Kearney said.

It said at the time that it was in need of $57m. It will now seek contributions from new donors in an effort to fill the gap, he said.

Kearney said there were also concerns that the cuts would affect the local economy since residents used the cards to buy goods in local stores.

In the Gaza Strip, around 80 percent of the two million residents rely on international aid.

The strip has been under an Israeli-Egyptian blockade for more than a decade. Israel has launched three military offensives on the territory since 2008.

US President Donald Trump has cut some $500m in Palestinian aid. 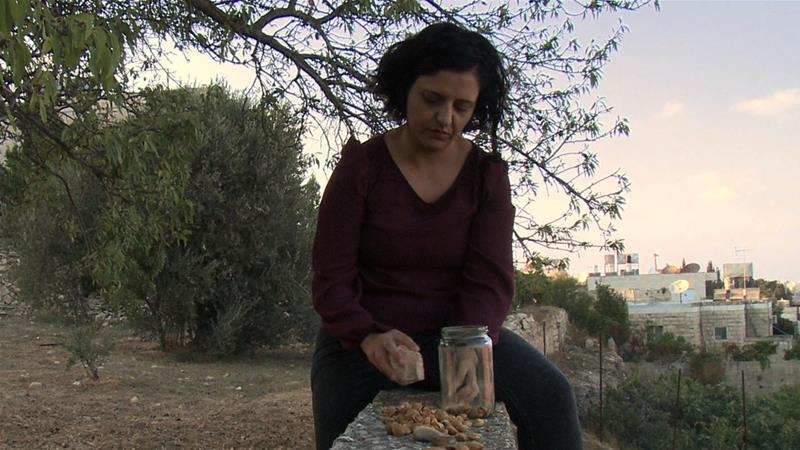 The Seed Queen of Palestine