POLICE are investigating the death of a Nashville mom after her disabled children were found inside an apartment with her rotting corpse hidden beneath a pile of clothes.

A Davidson County deputy made the grim discovery on October 21 while serving an eviction notice at 56-year-old Laronda Jolly's home in Tennessee. 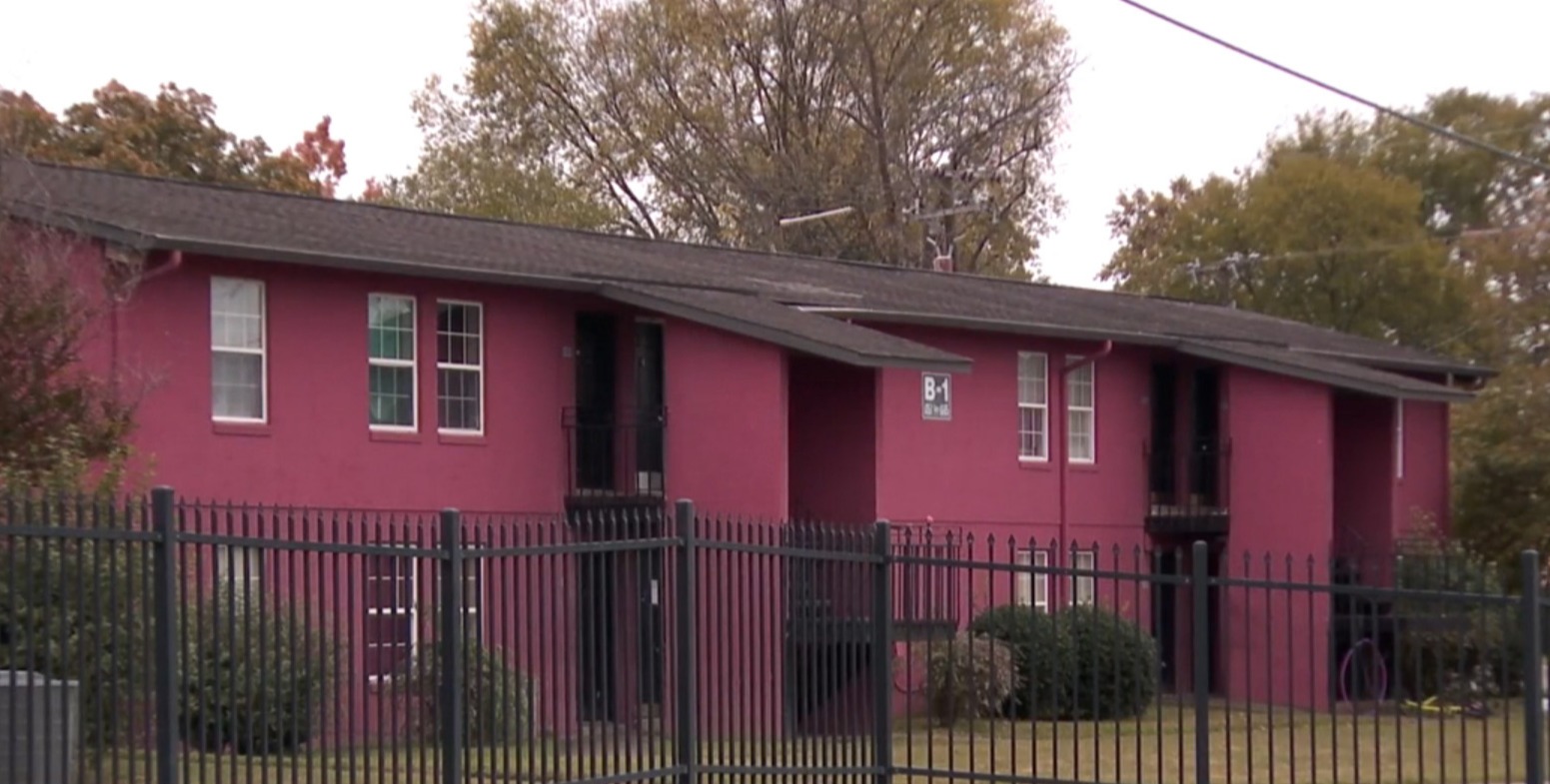 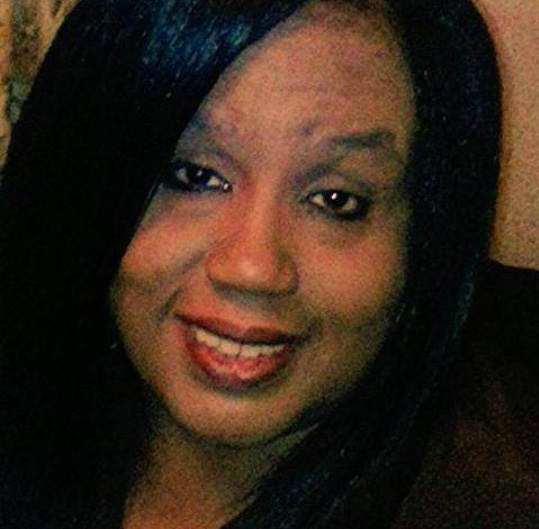 Jolly's four intellectually disabled adult children continued living in the apartment after she died as her body was in bed, authorities told WKRN.

One of Jolly's children told investigators they believe she died about two years before police found her rotten corpse, according to Crime Online.

But her brother, Anthony Jolly, revealed to WKRN that he believes his sister died earlier than 2018.

"There was nothing left but bones, it was just a skeleton," he said.

"I called my niece, and I asked her how long had my sister been deceased and when she said since early 2017 – I was shocked."

Anthony and Laronda weren't the closest, but he said he occasionally called her to check in on her.

He claimed that over the past few years his nieces and nephews often said their mother wasn't home.

This prompted Anthony to call Metro police officers to conduct a wellness check on Laronda.

He said he found out on Wednesday that his nieces and nephews were being evicted from their home, and that his sister was dead. 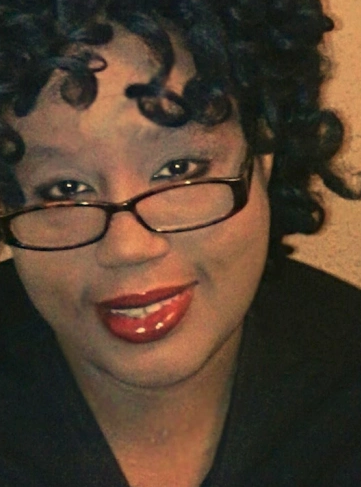 Officers weren't able to get in contact with Laronda back in August because she was hidden in the apartment, Anthony said.

“She was on a bed, they piled clothes on top of her body and they stayed in the apartment with their decaying mother,” he said.

“They knew better, but they were going by what their mother said, they were obeying their mother’s wishes – just let her lay there, no matter what. Don’t call anybody, and that’s what they done.”

WKRN obtained audio of the fateful 911 call, in which the deputy told a dispatcher that Jolly's body was found "covered up in bed" beneath "clothes and stuff" piled on top of her.

The deputy can be heard asking Jolly's children how long their mother had been deceased, to which they admitted they didn't know.

“Evidently she’s been dead a long time up there. They’ve just got clothes and stuff piled up on top of her,” the deputy told the dispatcher.

“Somebody piled clothes on top of her?” the dispatcher replied.

“Yeah, they say she’s been deceased for some years up here in this bed,” said the deputy.

Authorities said they don't suspect foul play in the mother of four's death, but they're investigating to determine whether any criminal activity had taken place.

Laronda Jolly had a history of seizures, police said, which came as a surprise to her brother.

“If she had a health condition, I didn’t know about it,” Anthony said.

No charges have been announced and additional details are pending the results of a medical examiner's autopsy.