Home » World News » Who is Andrew Sabisky and what did he say about eugenics? – The Sun

Here's what we know about the self-proclaimed "super forecaster". 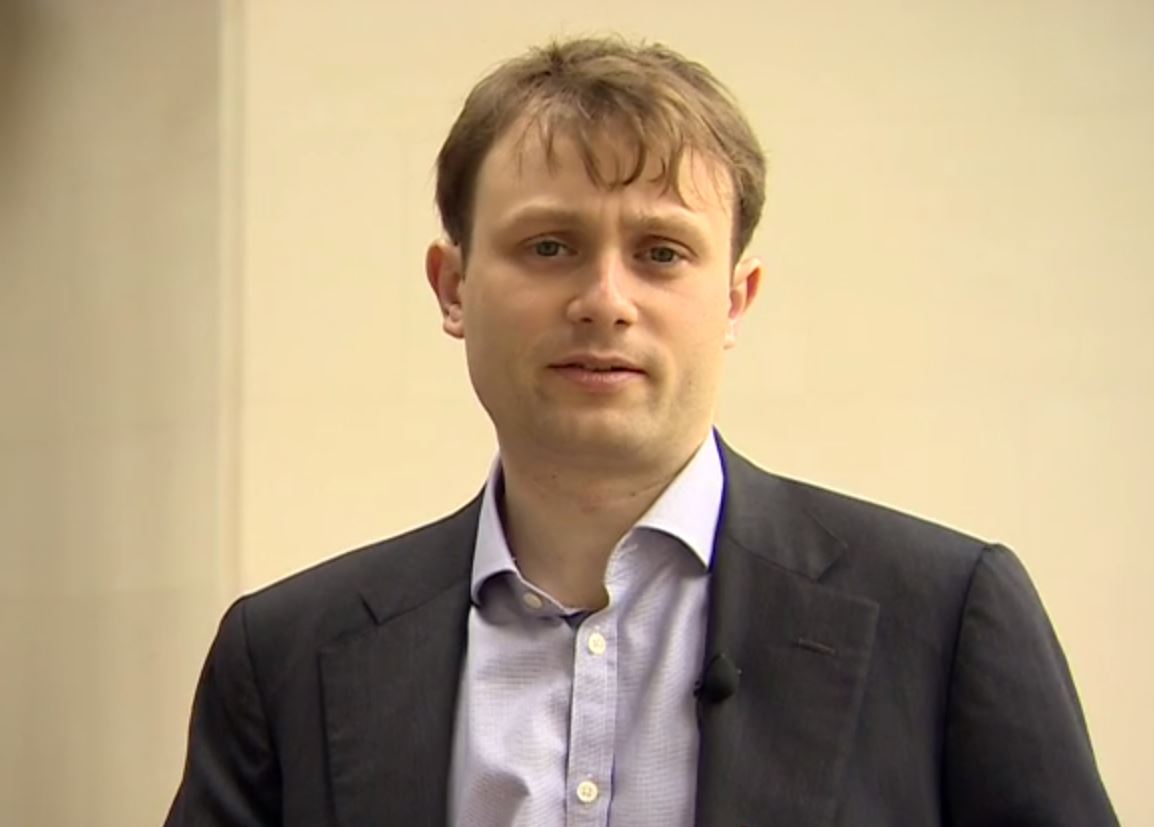 Who is Andrew Sabisky?

The 27-year-old was brought in earlier this year to work as a contractor on Downing Street projects, and previously called for children to be given mind-altering drugs.

Sabisky has also advocated enforced contraception to stop teenage pregnancies and giving children mental performance-enhancing drugs is probably worth “a dead kid once a year”.

Prior to his resignation the government was facing calls to sack Sabisky after he controversially preached that "black people are less intelligent than whites".

He resigned amid mounting fury among Tory MPs over Boris Johnson's decision to stand by Sabisky. 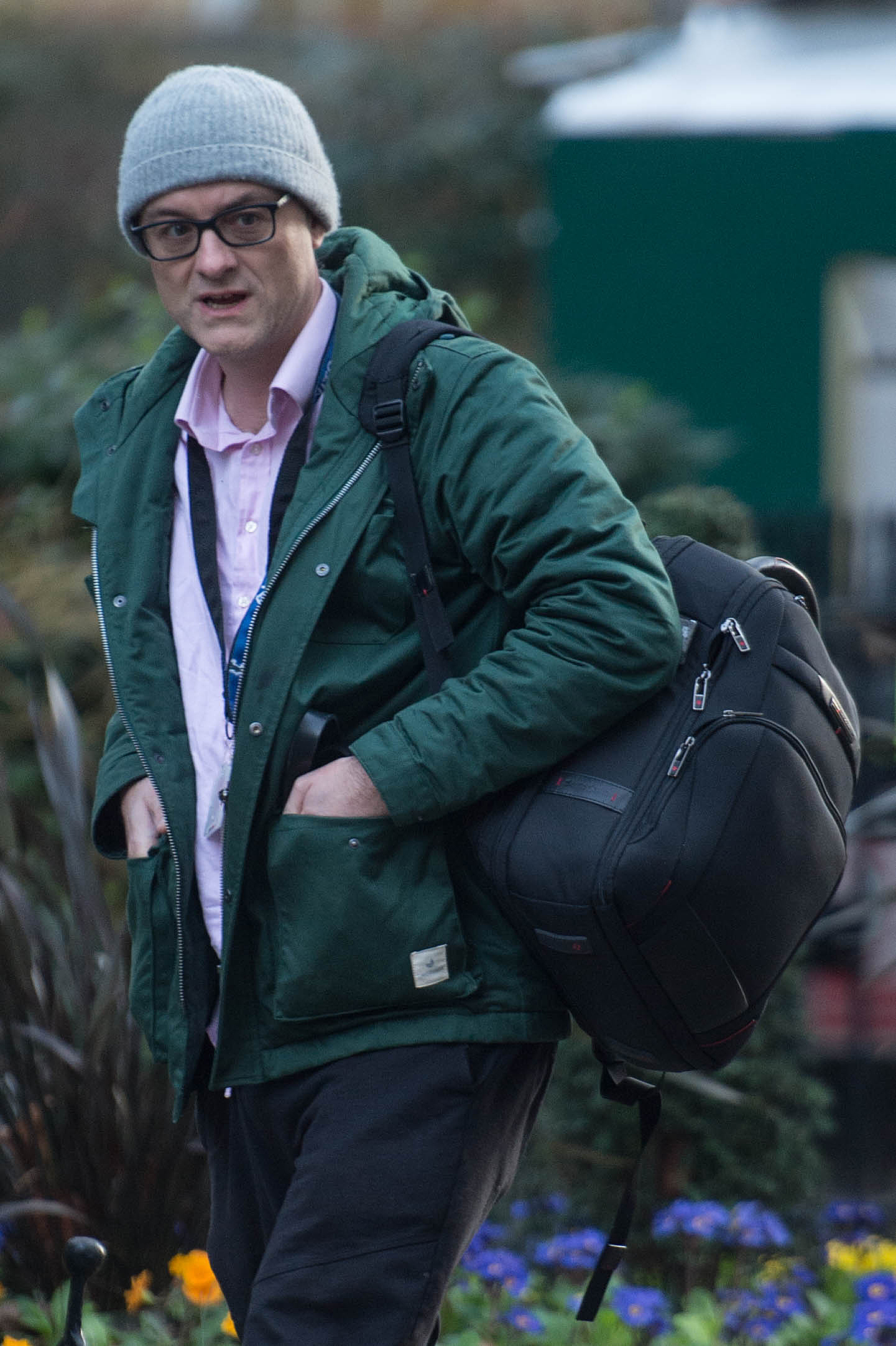 What has he said about eugenics?

Before the atrocities of Nazi Germany, eugenics – the system of measuring human traits, seeking out the desirable ones and cutting out the undesirable ones – was once practised the world over.

Sabisky has sparked controversy with his remarks.

In a comment on a 2014 blog post on Dominic Cummings' website, made by a user called "Andrew Sabisky", it is suggested that compulsory contraception could be used to stop a "permanent underclass".

It read: "One way to get around the problems of unplanned pregnancies creating a permanent underclass would be to legally enforce universal uptake of long-term contraception at the onset of puberty.

"Vaccination laws give it a precedent, I would argue."

Then, on another website in 2014, a post by what appears to be the same user suggested black Americans had a lower average IQ than white Americans.

A user with the same name later commented on a different blog that different blog:"There are excellent reasons to think the very real racial differences in intelligence are significantly – even mostly – genetic in origin, though the degree is of course a very serious subject of scholarly debate."

Sabisky also suggested to Schools Week in July 2016 that the benefits of a purported cognitive enhancer, which can prove fatal, are "probably worth a dead kid once a year".

He added: "Eugenics are about selecting 'for' good things. 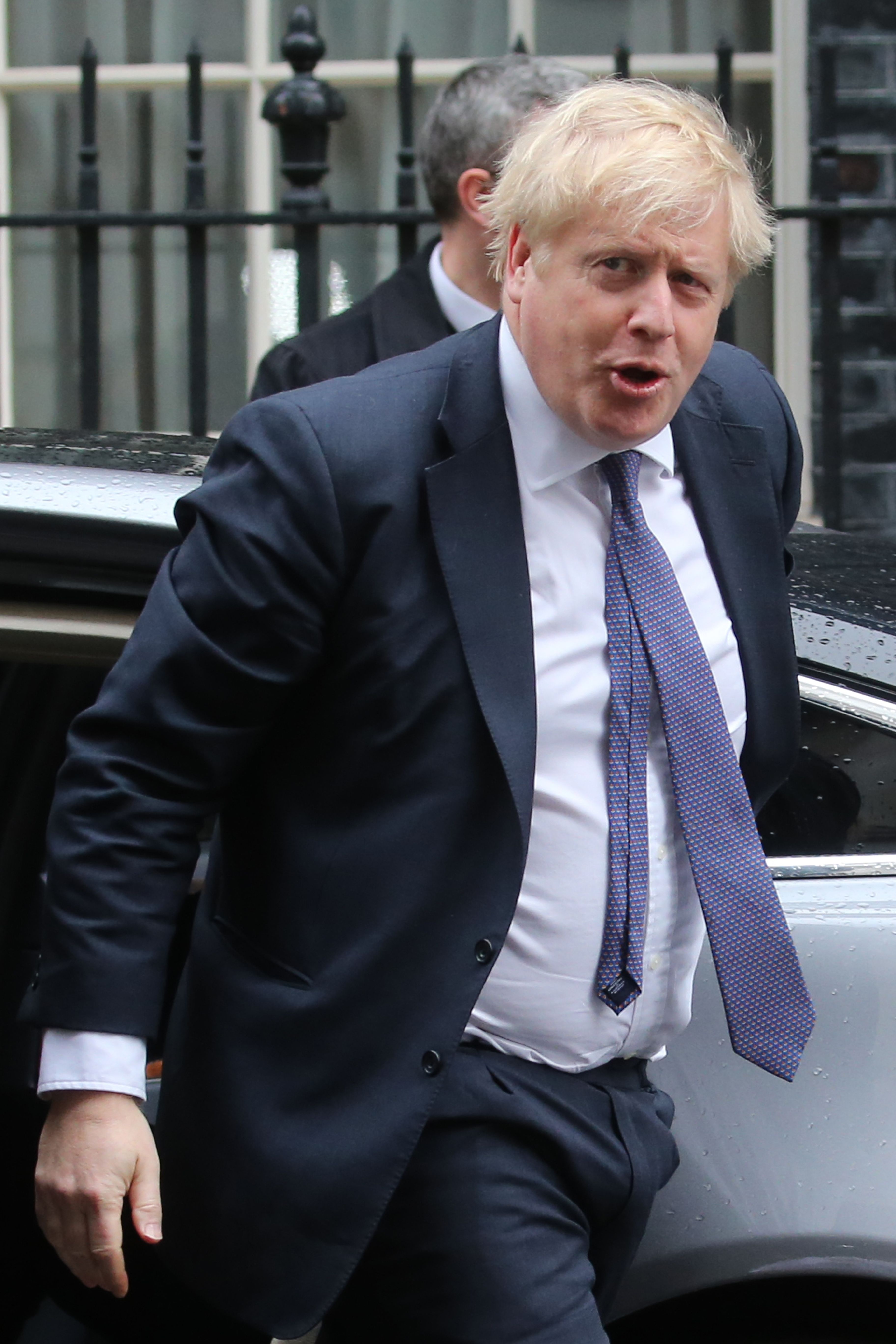 When was he appointed by Dominic Cummings?

The 27-year-old academic was hired by the PM’s chief aide Dominic Cummings after he put out a plea for “weirdos and misfits” to help turbo charge the government.

He was appointed in early 2020

What is Andrew Sabisky's background?

Andrew Sabisky resigned on February 17 amid a backlash against his comments.

Blaming “media hysteria about my old stuff online”, Sabisky tweeted at 7.45pm: “I wanted to help HMG not be a distraction. Accordingly I’ve decided to resign as a contractor.

“I signed up to do real work, not be in the middle of a giant character assassination. I have a lot of other things to do w/ my life.”

The PM’s deputy official spokesman would only say: “I’m not going to be commenting on individual appointments. The Prime Minister’s views on a range of subjects are well-publicised and well-documented”.

No10 wouldn’t even say Transport Secretary Grant Shapps was speaking for the Government when he distanced himself from Sabisky on Sunday.

Senior Tory MPs joined Labour and union chiefs to call on Mr Johnson to sack the adviser, who was working as a contractor on a specific project for Mr Cummings.

Former Tory Cabinet minister Caroline Nokes tweeted: “Cannot believe No 10 has refused to comment on Andrew Sabisky. I don’t know him from a bar of soap, but don’t think we’d get on … must be no place in Government for the views he’s expressed”.

Senior backbench Tory MP William Wragg added: "Andrew Sabisky’s presence in No10 is a poor reflection on the Govenment and there is no way to defend it. He needs to go."

“‘Weirdos’ and ‘misfits’ are all very well, but please can they not gratuitously cause offence. I cannot be the only one uncomfortable with recent No10 trends.”

Mr Cardwell added: “The people I feel sorry today are my former colleagues, those special advisers still in government, who would not think or dream or saying things like this”.