The family of James “Whitey” Bulger signaled its intent Friday to file a wrongful death lawsuit against the Justice Department, nearly a year after the Boston gangster was beaten to death in federal prison.

Bulger, who was 89 when he died last October, had been moved into the general population of the federal penitentiary in Hazelton, West Virginia, where he was attacked within hours.

“We believe that James Bulger was deliberately placed in harm’s way,” the family said in a statement provided to ABC News by their attorney Hank Brennan. “There is simply no other explanation for the transfer of someone in his condition and inmate status to be placed in the general population of one of the country’s most violent federal penitentiaries.”

According to Bulger’s family, he had anticipated being moved from U.S. Penitentiary Coleman in Florida to a medical facility better equipped to manage his failing health. 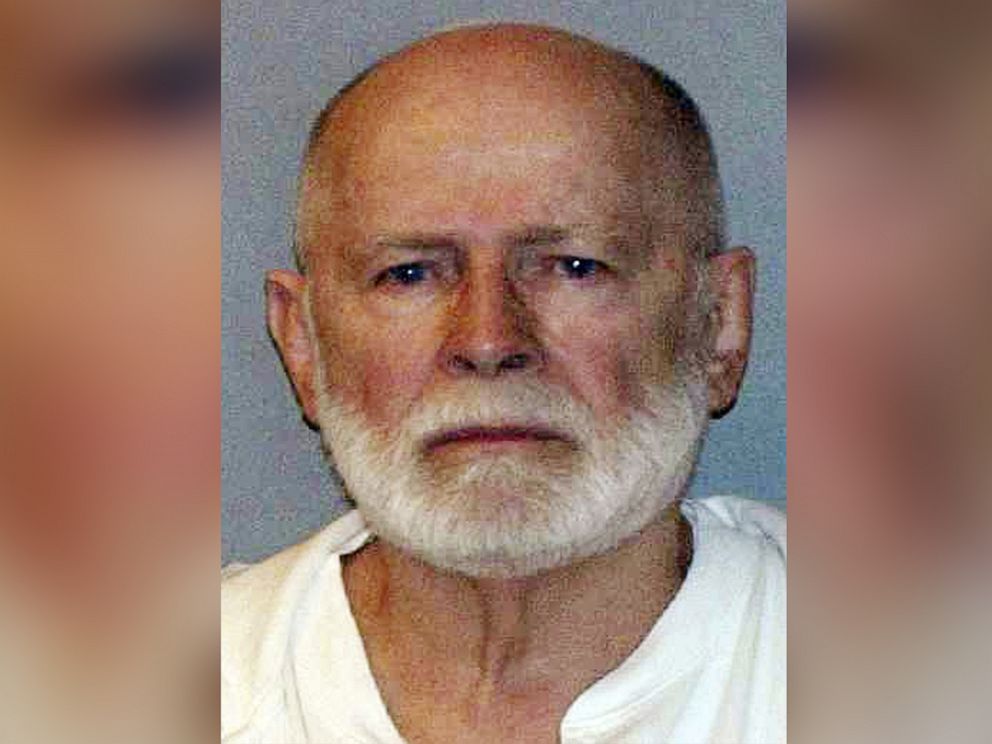 “Instead, he was transported to USP Hazelton, where he was murdered within hours of arrival,” the family’s statement said.

The Bureau of Prisons declined to comment, citing pending litigation.

The FBI has been investigating Bulger’s death, but has yet to bring any charges. The family said its notice of claim is meant to get answers.

The lawsuit is seeking $200,000 in damages, but the family noted that they expect no financial benefit since any award to Bulger’s estate is subject to forfeiture orders.

Bulger, an FBI informant, had been serving a life sentence for crimes committed while head of the Winter Hill gang.

He had been linked to 11 murders.