EVERY year on March 8, for more than a century, people around the world have been marking 8 March as a special day for women.

This International Women’s Day will be a little different, with many celebrations over the globe taking place virtually due to the impacts of the coronavirus. 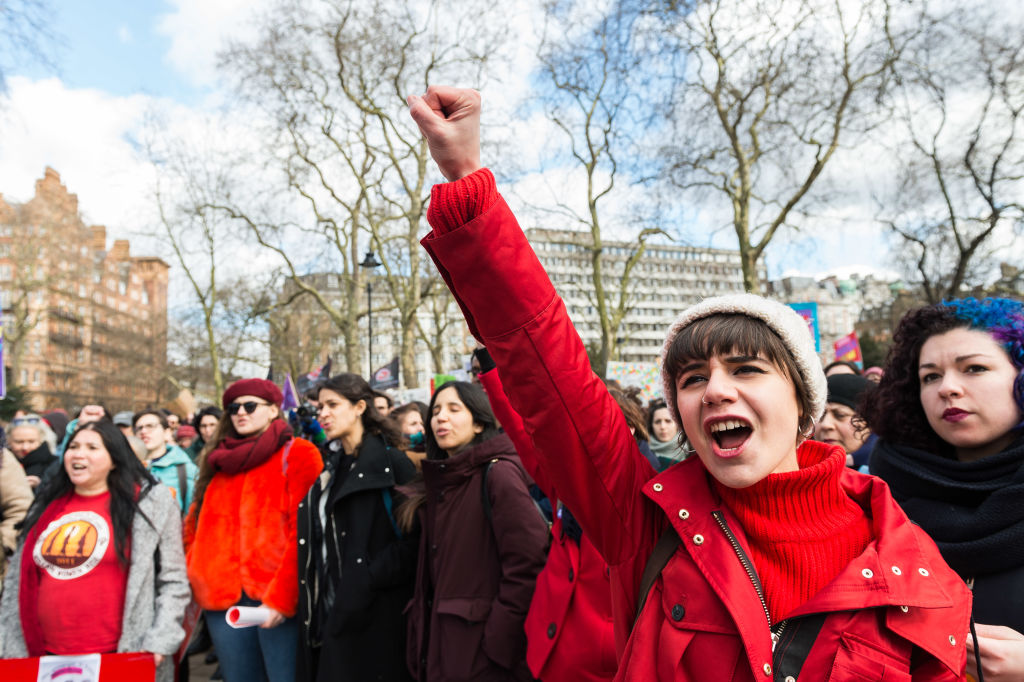 When is International Women's Day?

The seeds of International Women’s Day, also known as IWD for short, were planted back in 1908, when 15,000 women marched through NYC demanding better working conditions.

They wanted shorter working hours and better pay, as well as the right to vote, the BBC reported.

The idea to make the occasion International came from a woman called Clara Zetkin.

The concept wasn’t cemented until a war-time strike in 1917, when Russian women demanded “bread and peace”.

The Tsar was forced to abdicate four days into the strike, and women were granted the right to vote. 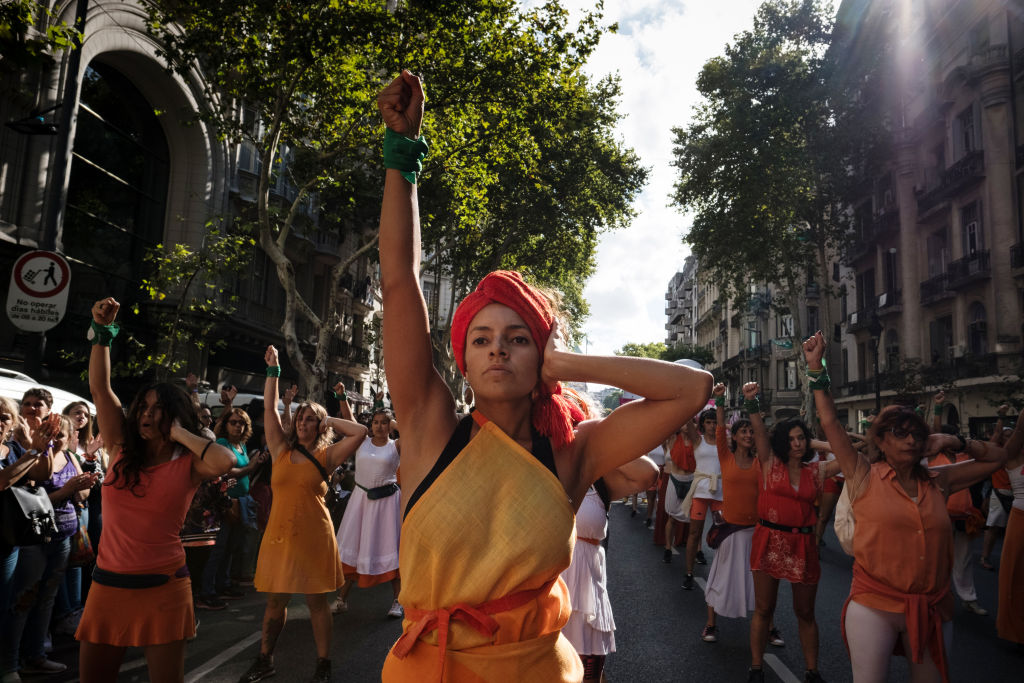 The date when the strike commenced was translated in the Gregorian calendar to be March 8 – which is when IWD is celebrated in the present day.

“I raise up my voice—not so I can shout but so that those without a voice can be heard… We cannot succeed when half of us are held back.”

“When women are held back, our country is held back. When women get ahead, everyone gets ahead.”

‘I think every woman in our culture is a feminist. They may refuse to articulate it, but if you were to take any woman back 40 years and say, ‘Is this a world you want to live in?’, they would say ‘No.’’ 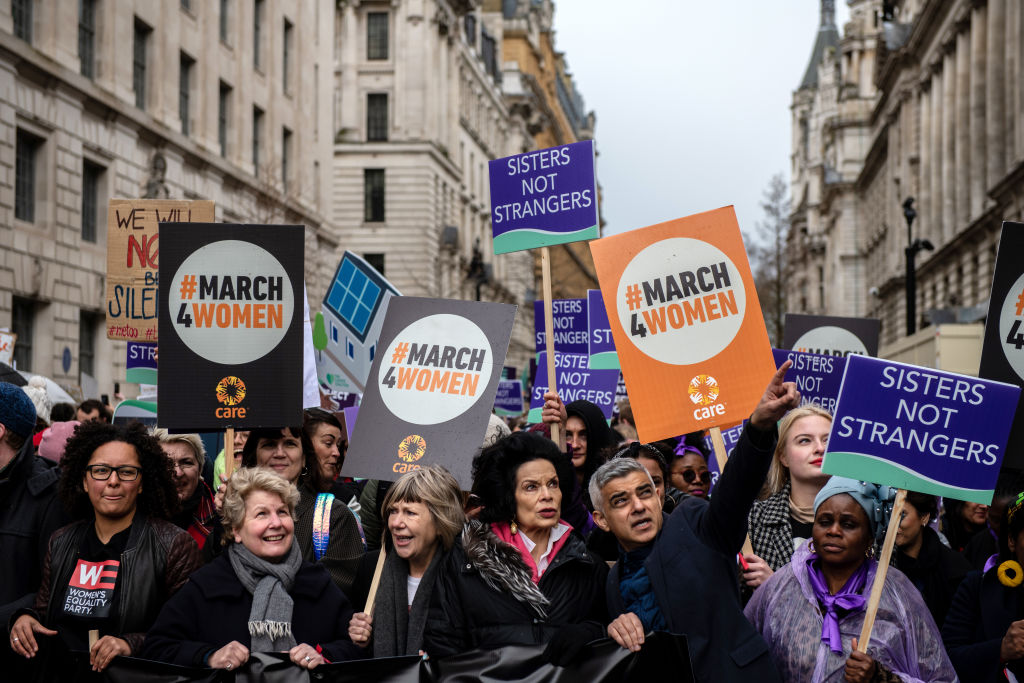 ‘The best way for us to cultivate fearlessness in our daughters and other young women is by example. If they see their mothers and other women in their lives going forward despite fear, they’ll know it’s possible.’

“Who run the world? Girls.” 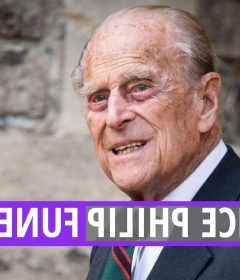