WE fear for the Britain created by Boris Johnson’s new “rule of six”.

We understand his motive, of course. A second national lockdown would be utter madness given how low deaths and hospitalisations still are. But his scientists, stung by past failures, insist he must act radically to halt the rise in cases, mainly among the young.

It would be a brave PM to ignore them entirely. So here is his solution:
A blunt tool which for months will penalise not just the age groups responsible for the new uptick, but everyone.

Which will wreck big family Christmas gatherings millions have always enjoyed. Is that really justified, PM?

Plenty will disobey. But they will be dobbed in by nosy neighbours, fined by a sinister busybody army of council “Covid marshals” and raided by police enforcing the new rule with far more zeal than they ever apply to illegal street protests.

It is not just a battering for our national confidence. It is a recipe for disharmony and ­disorder with no end in sight.

Until, that is, the vaccine we were once promised by October is ever released. Which it may never be. Or unless Boris’s apparent fantasy, of rolling out millions of near-instant daily tests within months, somehow becomes reality.

We seriously doubt that too, given the problems with the Government’s ­current “world-class” testing regime.

Maybe the PM is right. But it looks to us like a sledgehammer to crack a nut.

The hardship and societal damage may be worse than the problem it aims to solve.

TIME for a reality check as Boris attempts to override our legal treaty with the EU.

For all their pearl-clutching, the EU’s biggest nations regularly flout its laws.
What has shocked them is that Britain was historically always far more likely to suck them up. Not any more. 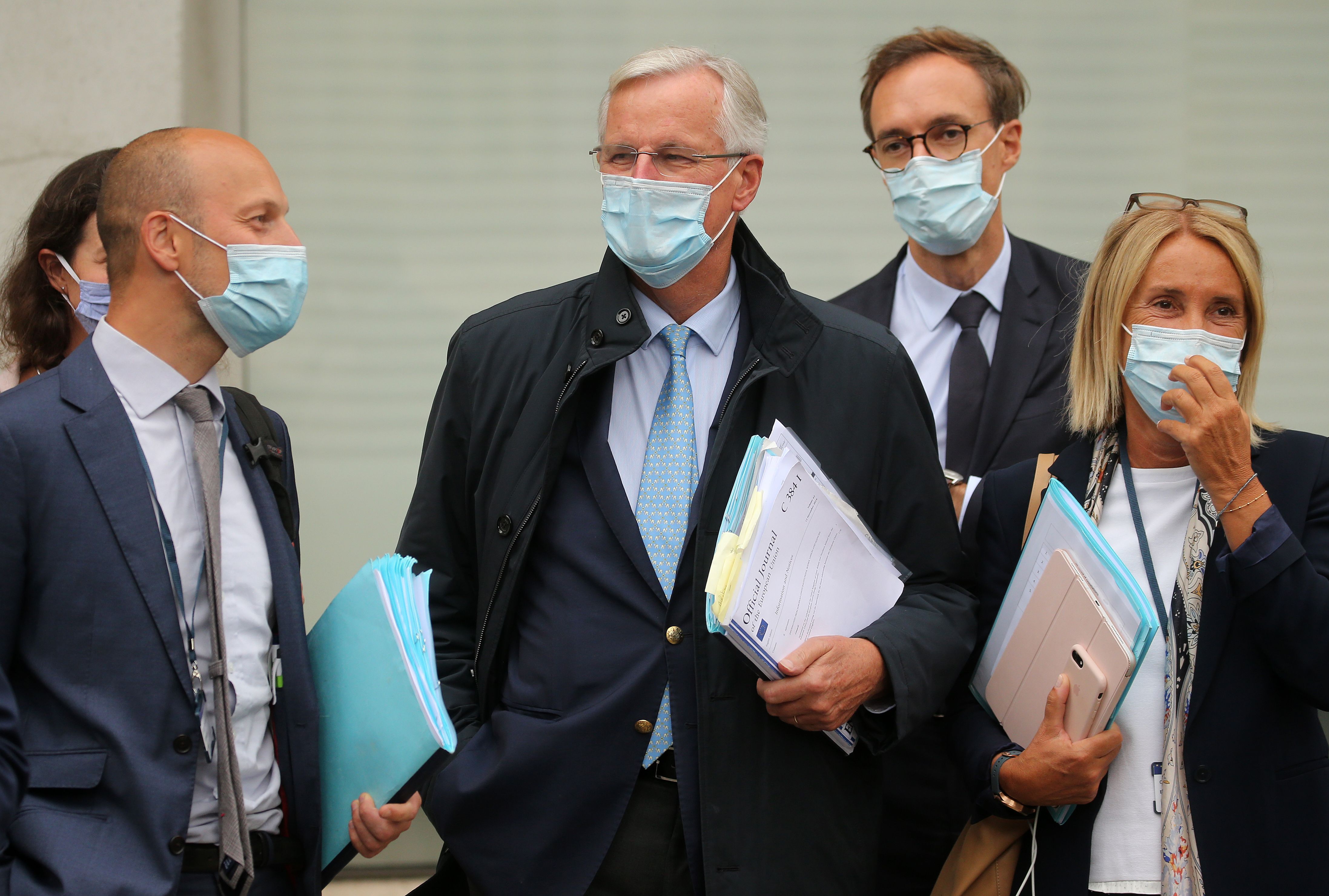 This treaty was signed off in the white heat of last year’s Parliamentary meltdown, as Speaker Bercow tore up the rules hoping to let Remainers install a rogue, unelected Government.

Those same people, without irony, now bleat about law-breaking.
The agreement cannot stand if it allows Brussels, having reneged on its written pledge to negotiate in good faith while respecting our independence, to halt food exports from the mainland into Northern Ireland under a No Deal.

The situation is far from ideal. Giving the EU the whip hand is even less so.

TIMES are grim enough. But spare a thought for millions of Kardashian fans.

For 13 years the LA clan entertained us with their ridiculous extravagances, fashion choices and shattered relationships — making billions as they went.

What a pity to see them go. We need all the escapism we can handle.