Fat serpents are being lured into homes across the country thanks to this year's devastating mouse plague. 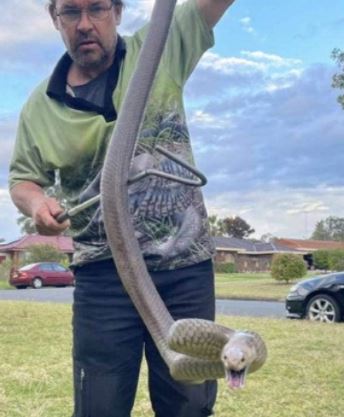 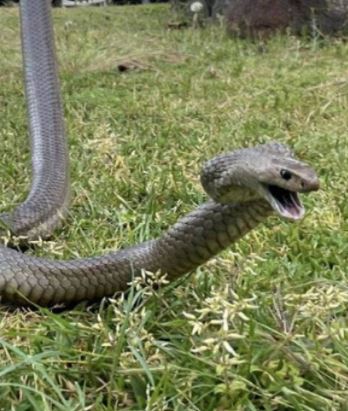 The "extra large" beasts are hiding in gardens, bins and garages across New South Wales.

They have also been found slithering among piles of firewood, concrete blocks and rubble.

It's only the beginning of the dreaded 'snake season' – which started last month – and catchers have already removed scores of serpents.

And since then the expert has caught more than a dozen 5ft eastern brown snakes – and upwards of 25 red-bellies.

He told 9news: "We're definitely seeing bigger ones coming out.

"They're bigger than average and a lot healthier."

He explained snake season normally starts in mid-September and runs until March – coinciding with Australia's summer.

But this year's stint has been accelerated by the horrifying mouse plague, which tormented much of eastern and southern parts earlier this year, according to experts.

Tens of millions of rampaging mice sparked horrific outbreaks stretching 1,000km from Brisbane down to Melbourne.

Farmers were forced to torch their cars and crops, while other Aussies were told to tie string around their trousers to stop scurrying rodents running up their legs.

One woman even woke up to a mouse chewing on her eyeball as the rodent infestation destroyed everything in its wake.

Things got so bad there were even calls to declare it a natural disaster.

"[But] while there are plenty of mice, there are also plenty of frogs due to the wet weather.

"We will see lots of healthy snakes but not necessarily more of them.

"We're not going to see a plague of snakes."

Whether there will be a second wave of the mouse plague remains uncertain, Mr Henry added. 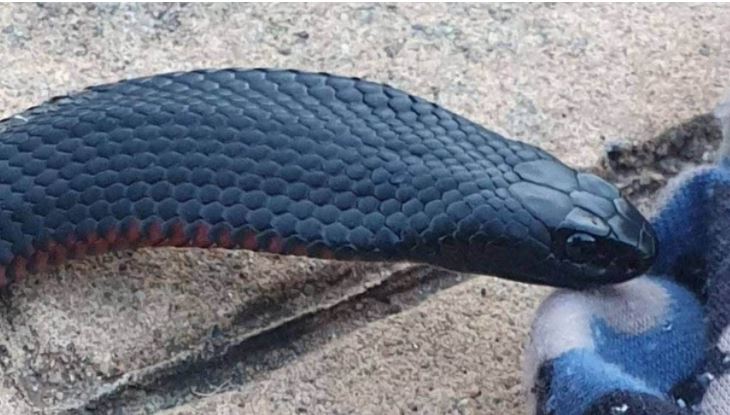 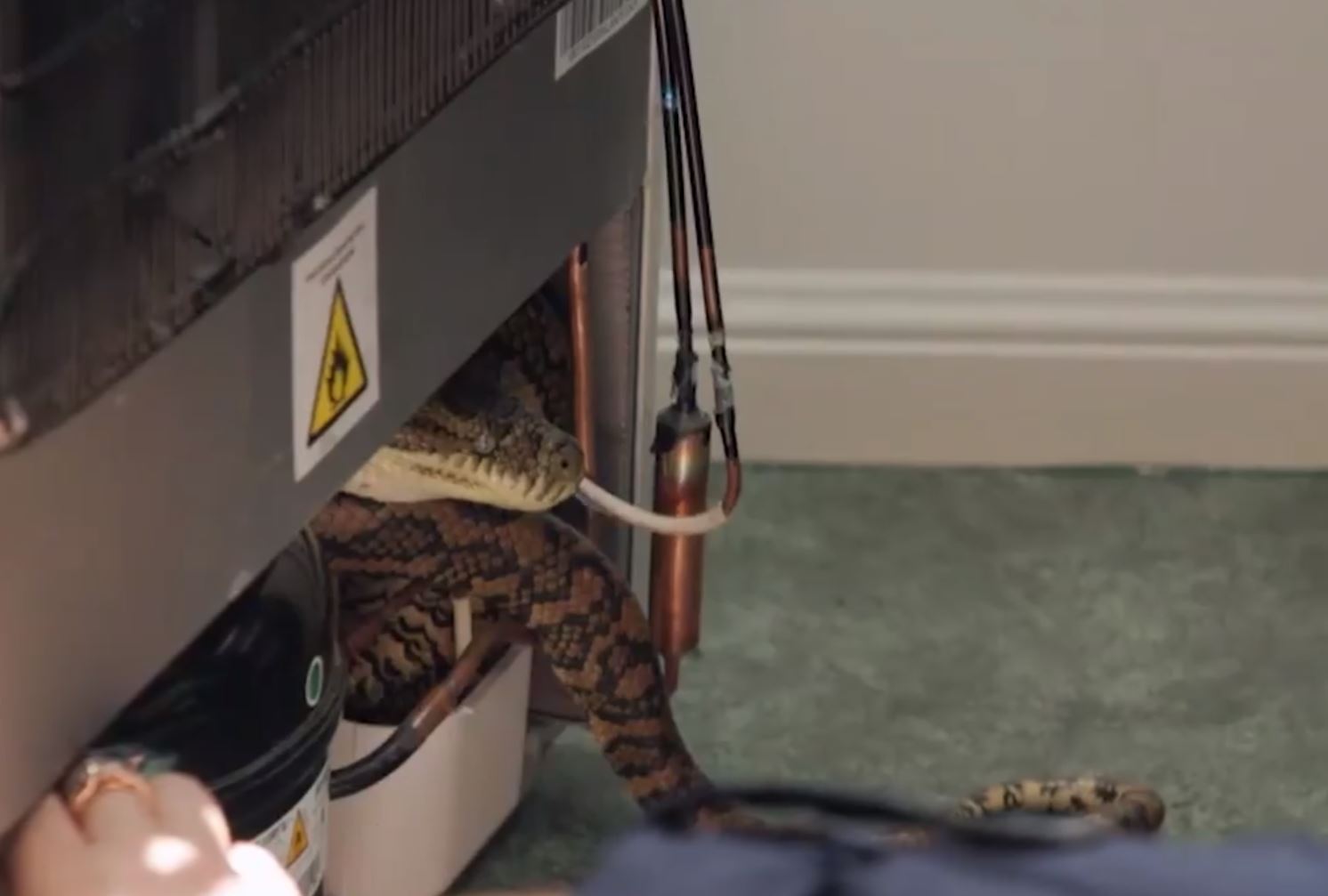 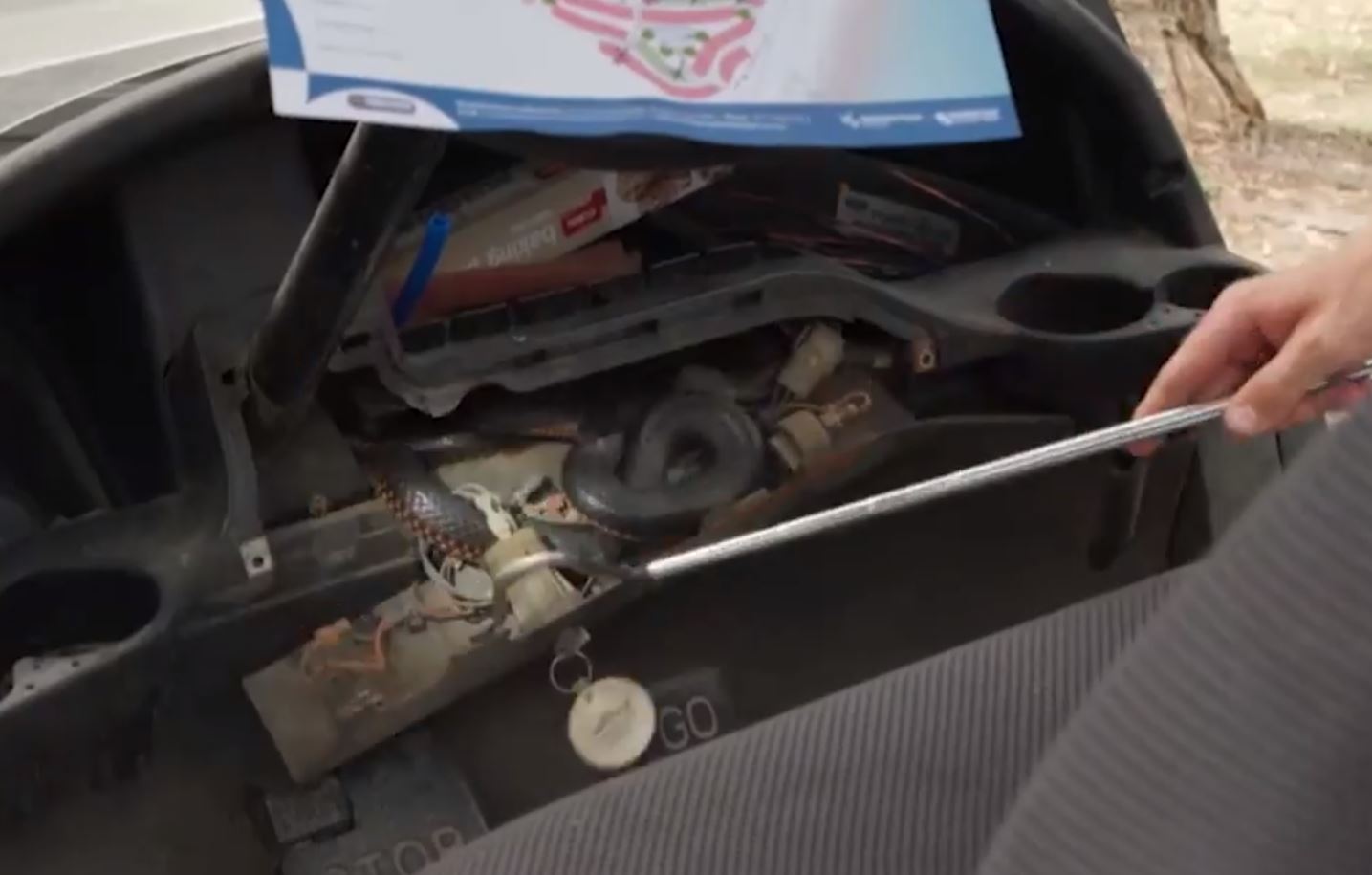