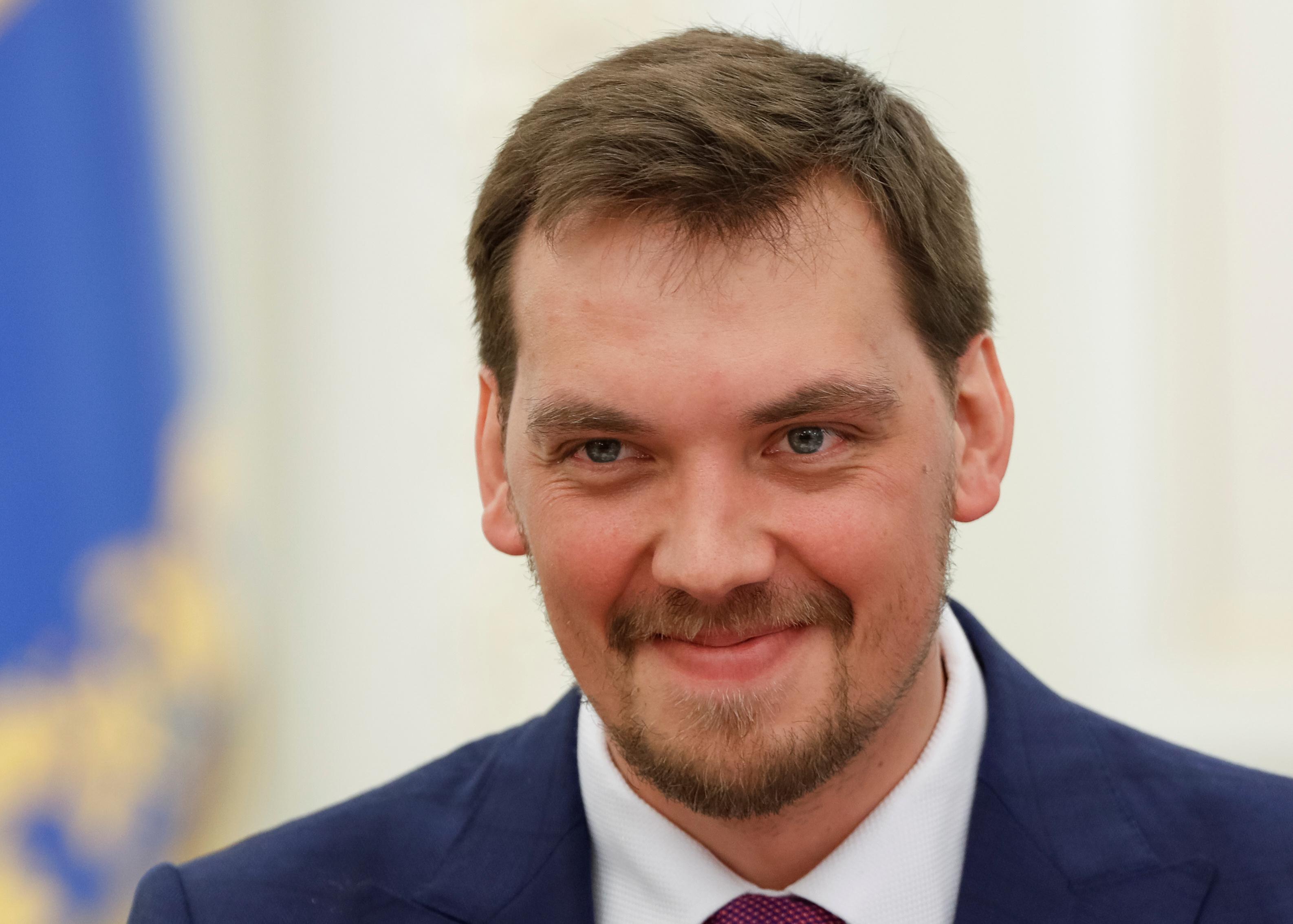 KIEV (Reuters) – Ukrainian Prime Minister Oleksiy Honcharuk told Reuters on Tuesday that his government was not holding any negotiations over PrivatBank with its former owner.

Honcharuk was earlier quoted by the Financial Times as saying that President Volodymyr Zelenskiy wanted a settlement with the bank’s former owner, Ihor Kolomoisky.

“We are not holding any negotiations,” Honcharuk said in a message, in response to queries about his earlier comments.