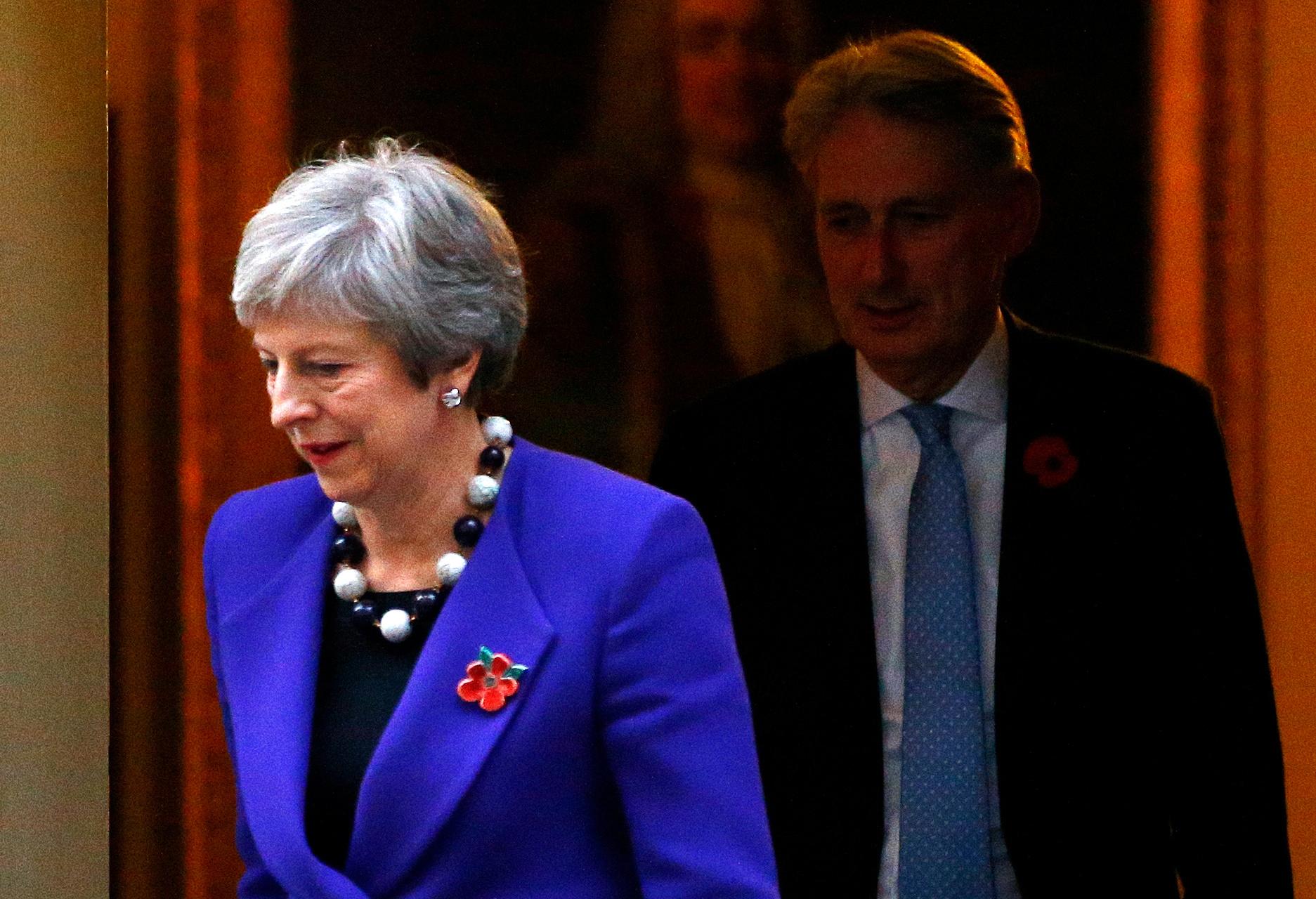 LONDON (Reuters) – Britain wants a Brexit agreement by the end of November and Prime Minister Theresa May would give a speech on Nov. 19 saying she had delivered on the referendum with a deal which brings the country back together, the BBC reported on Tuesday.

However, a spokesman at May’s Downing Street office dismissed the report which outlines a detailed timetable in which the BBC cited a document entitled “Brexit Communications Grid Summary”.

“The misspelling and childish language in this document should be enough to make clear it doesn’t represent the government’s thinking. You would expect the government to have plans for all situations — to be clear, this isn’t one of them.”

The BBC cited the document as saying Brexit Minister Dominic Raab will also put to parliament by way of a statement the Withdrawal Agreement and Future Framework on Nov. 19.