PRESIDENT Donald Trump is reportedly set to nominate Justice Ruth Bader Ginsburg’s replacement within days of her death on Friday.

Trump has a short list of potential nominees that includes at least one woman and U.S. Circuit Judge Amy Coney Barrett is a top contender, two sources told ABC News. 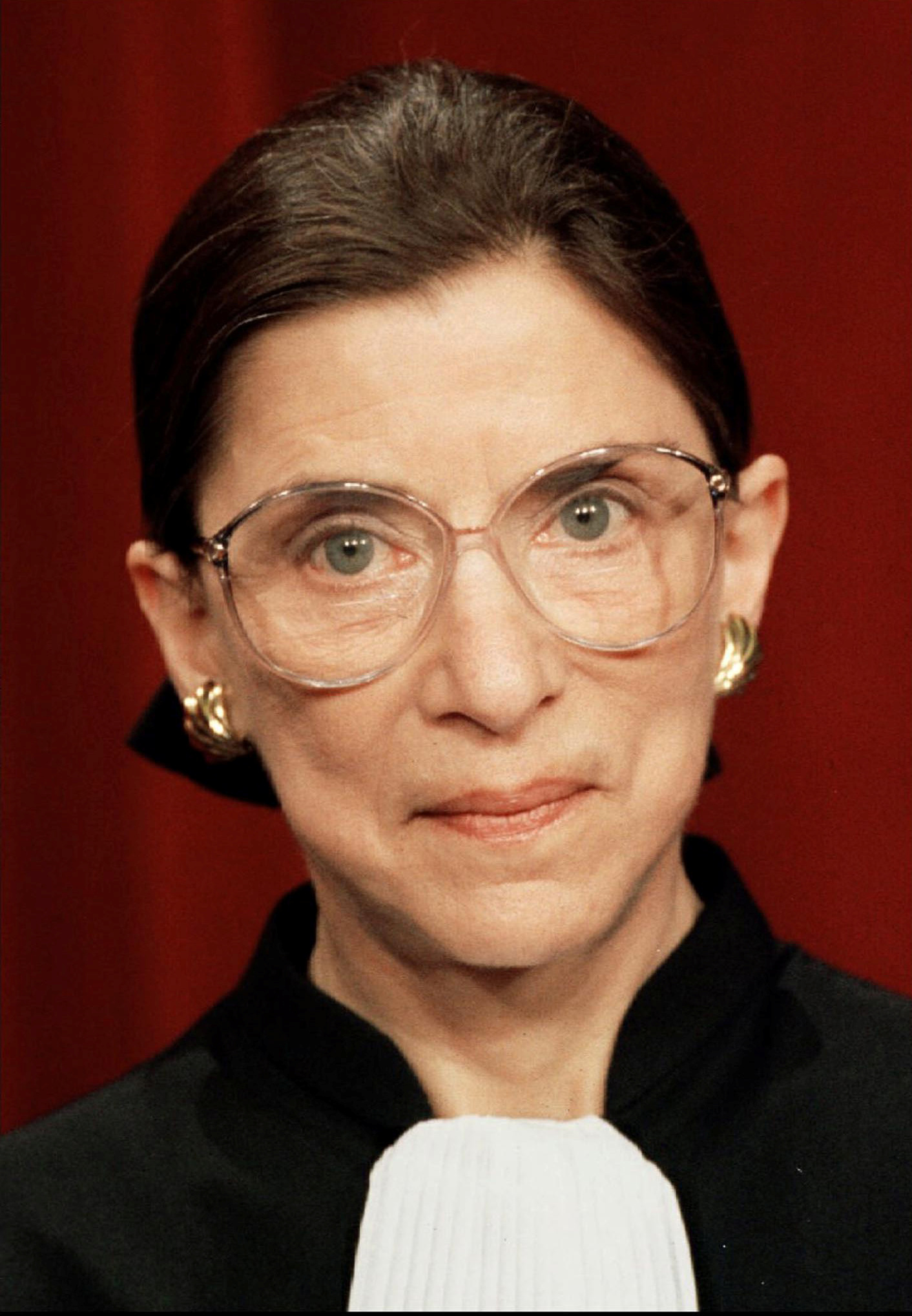 In a statement issued about an hour-and-a-half after Ginsburg’s death was announced, Senate Majority Leader Mitch McConnell said the Senate will vote on Trump’s pick despite it being an election year.

However, shortly before Ginsburg’s death was announced, Republican Senator Lisa Murkowski said she would not vote on a nominee before the November election.

"I would not vote to confirm a Supreme Court nominee. We are 50 some days away from an election,” Murkowski said.

Ginsburg died at her home in Washington of complications of metastatic pancreatic cancer.