PRESIDENT Trump reportedly got bored during one of his first intelligence briefings about Afghanistan and decided to order up some milkshakes.

Trump halted the meeting, which was being held at his golf course in New Jersey early on in his presidency, to call a waiter into the room and order some "malts," according to a report from Politico. 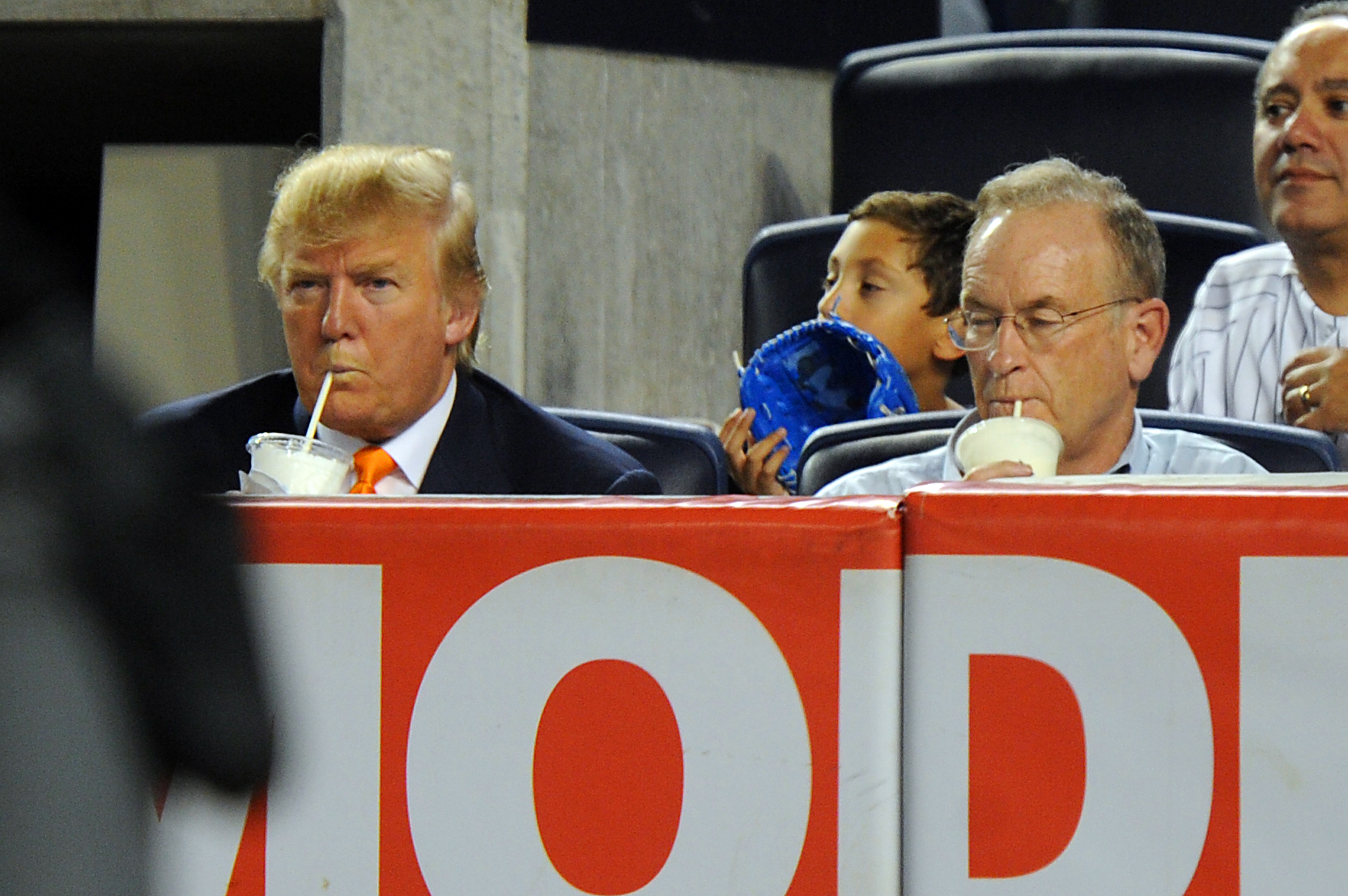 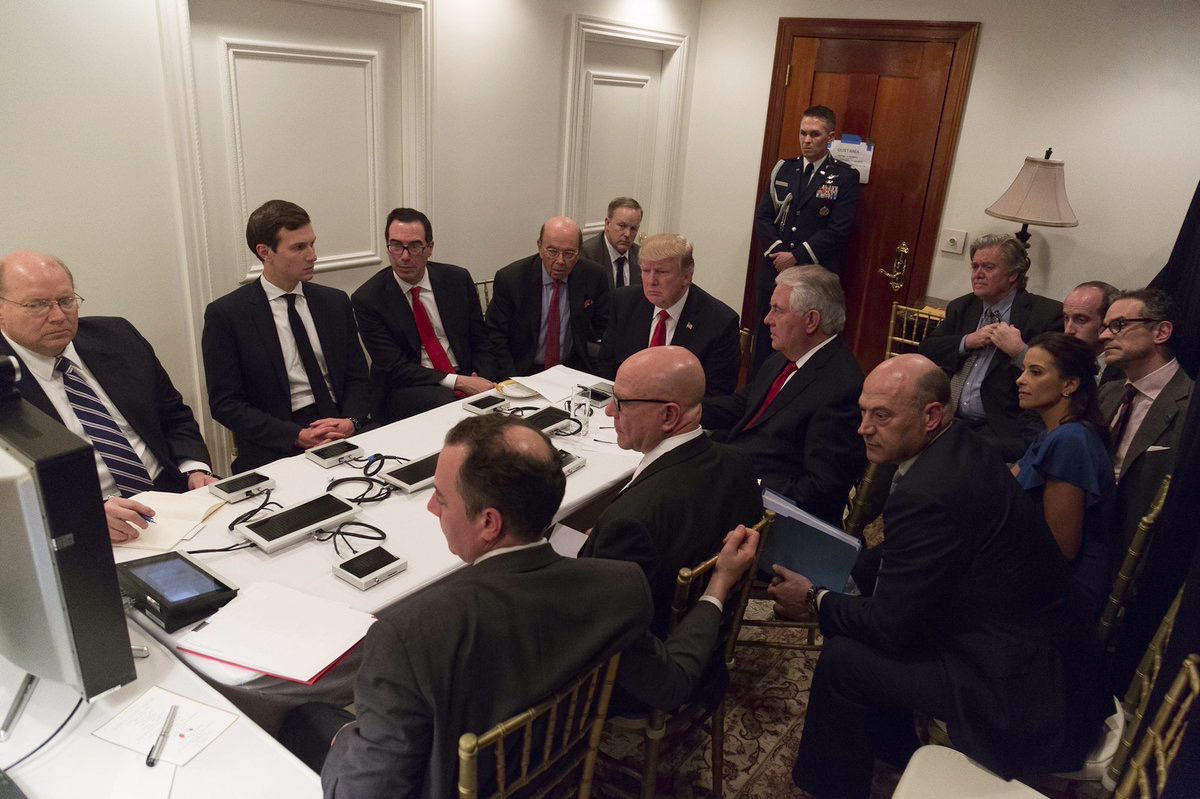 "Does anyone want a malt?" the president reportedly asked during the highly-classified meeting.

This is not the first time there have been reports of the president losing focus, or not listening, during an intelligence briefing.

He reportedly prefers not to read the intelligence briefings he is given daily,and faced backlash over the summer after a New York Times report claimed that Trump failed to act after receiving intelligence that Russia had offered bounties to Taliban-linked militants to kill US troops.

The president also appears to think his milkshake preferences should remain off the record — for the moment. 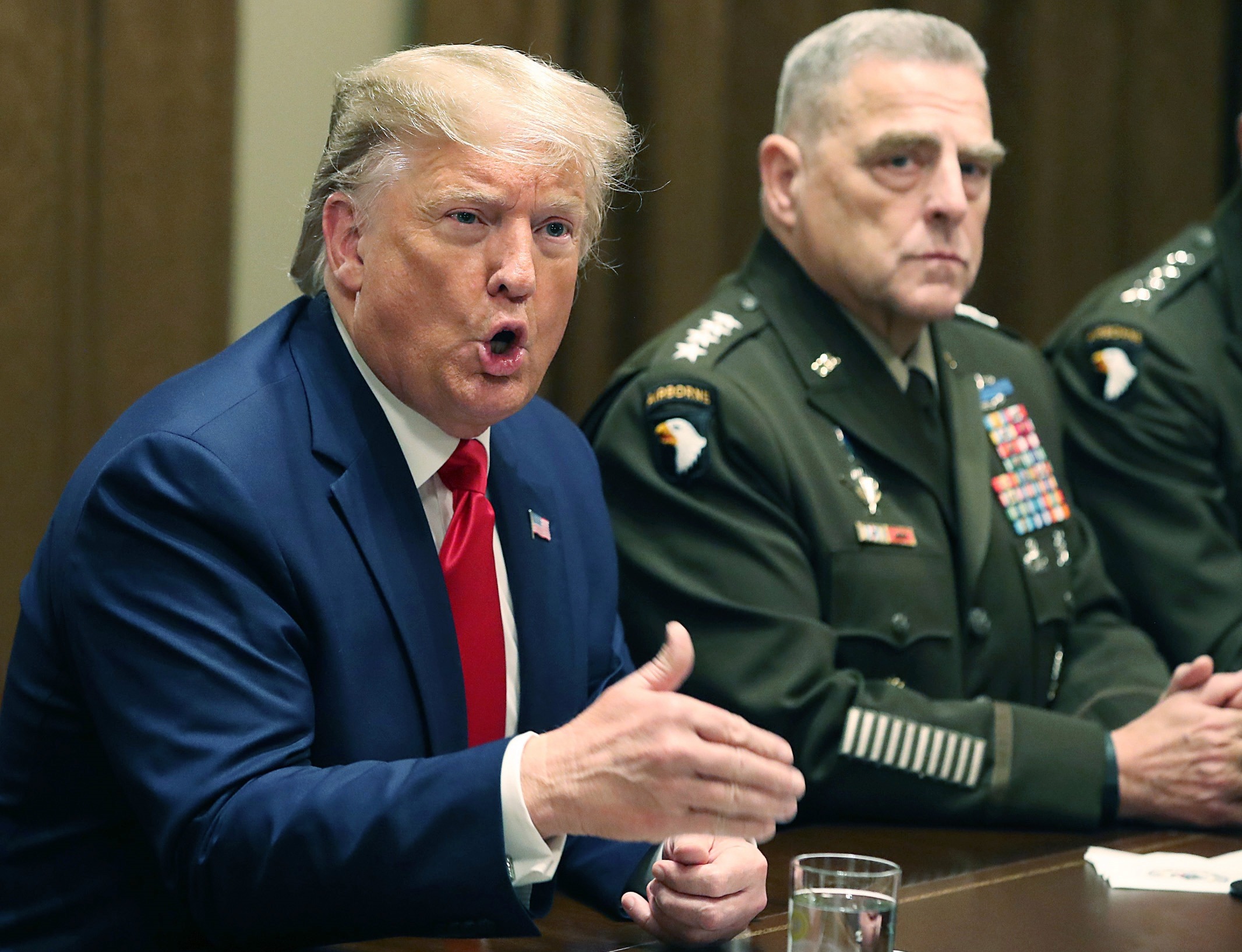 During a Tuesday morning appearance on Fox & Friends, while discussing the president's claims that Joe Biden only gets asked simple questions during interviews, Trump was asked if he wanted to tell the audience what his favorite milkshake flavor is.

"So, after a 40 minute interview and — I don't know — two dozens questions, do you want to tell us what your favorite milkshake flavor is?" one of the hosts asked.

To which the president responded, "I would, but, in about a year or two when everything is so perfect, I'm gonna let you … ask me that question, and I'm going to give you the nicest answer."

He then offered a lengthy explanation about why it is unfair that his Democratic challenger in the 2020 presidential election gets easy questions, while still refusing to answer the milkshake question.

He turned the discussion towards the recent alleged scandal involving Hunter Biden.

"I consider spying on my campaign to be the biggest, this could supersede it, maybe … but he's committed crimes!" he continued.

"He's a criminal! And they ask him about a milkshake. What ice cream do you like? I never get that question," he continued, disregarding the fact that he had — in fact — just been asked that very question.

"They give him the questions and he reads the answer off a computer — that's never happened to me," he added.

During Trump's wide-ranging Fox & Friends interview on Tuesday morning, he also alleged that Biden would turn the US into a "socialist hell hole," and accused Democrats of wanting to take away "your guns, your oil and your God."