Traumatised witness who saw boy, 2, fall to death from ninth floor flat says she's haunted by ‘picture in my head’

A TRAUMATISED witness has told how she’s haunted by the “picture in my head” after a boy, two, fell to his death from a ninth floor flat.

The toddler was declared dead at the scene after the broad daylight horror in Shoreditch, East London, on Thursday. 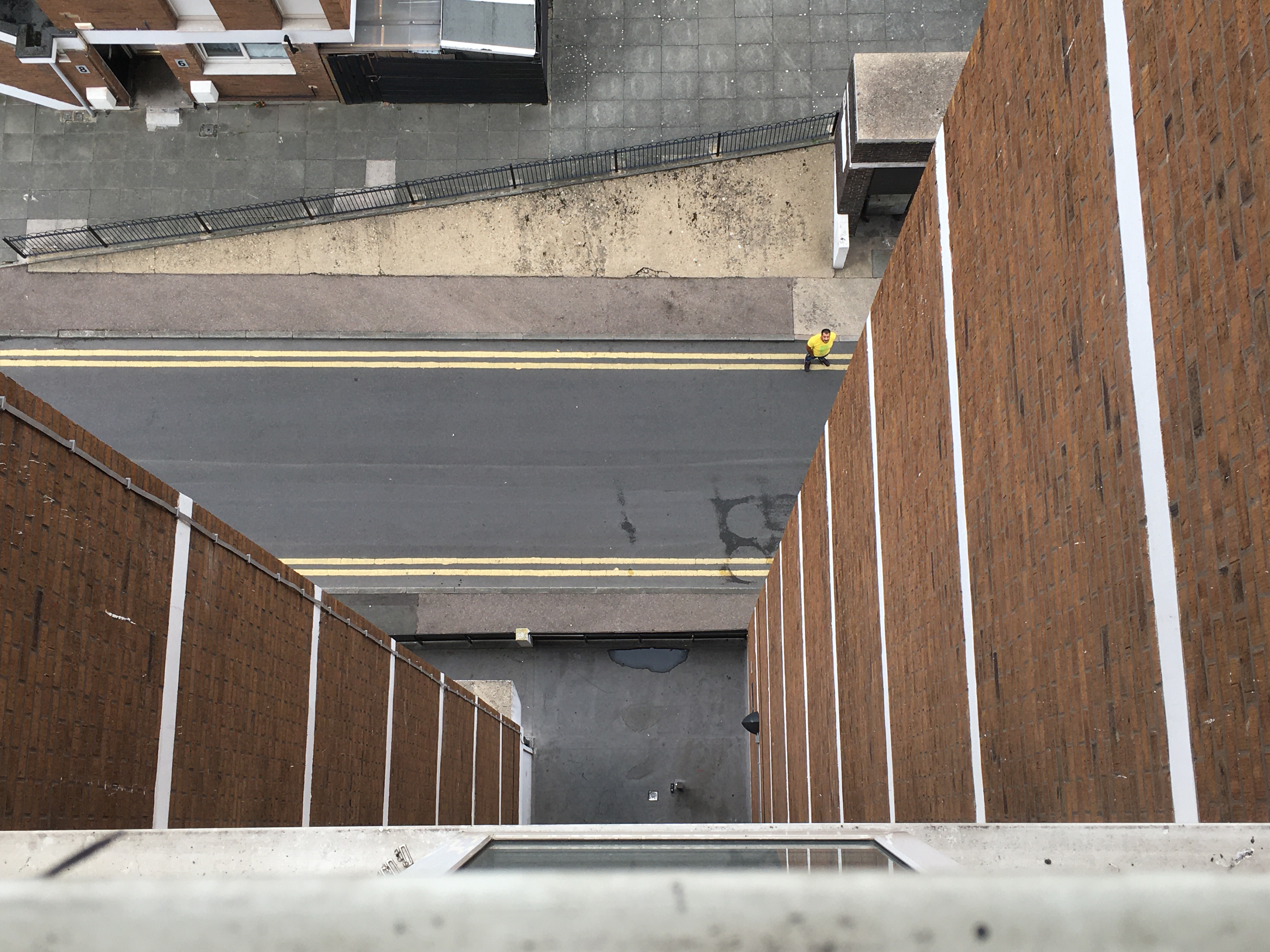 And one local resident who saw the harrowing aftermath of the tragedy has said she will forever be affected by the horrific scene.

Isabella Peters said: “I just saw the boy's dad standing there dressed only in his shorts, with his hands on his head shouting 'no, no'.

“I just wish this had never happened and that I never saw what I did. I will always have that picture in my head.

“This is how we feel and we are just neighbours. Imagine how the family must feel. The mum, the dad, the children. It is just devastating.”

Another neighbour Tammy Johnson, 41, said: “All I heard was a big whack, a big loud bang from when I was in my kitchen cooking. Then I came outside.

“I saw the dad there first and then when I looked down I saw the baby on the floor.”

She said the child appeared to have fallen head-first.

Police confirmed they were called to the home at around 4.20pm on Thursday.

Paul Fowler, Hackney Council spokesperson, said: "This is a truly devastating incident and our thoughts are with the family of the child.

"We are offering all the support we can to both the family and the neighbours, and we will of course work with the police to help their investigations and understand how this tragedy came about.

"I can confirm the block is owned and managed by Hackney Council." 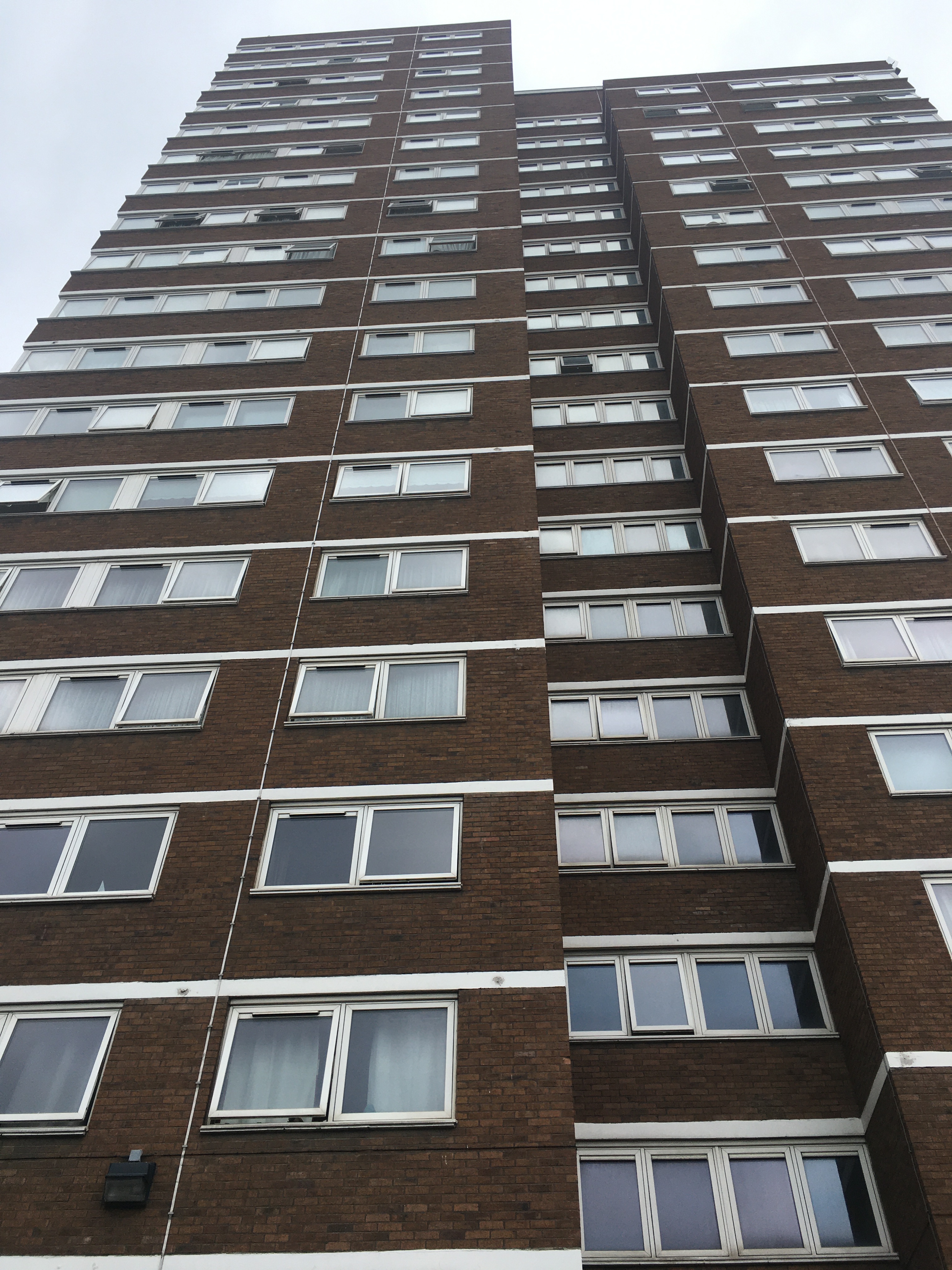 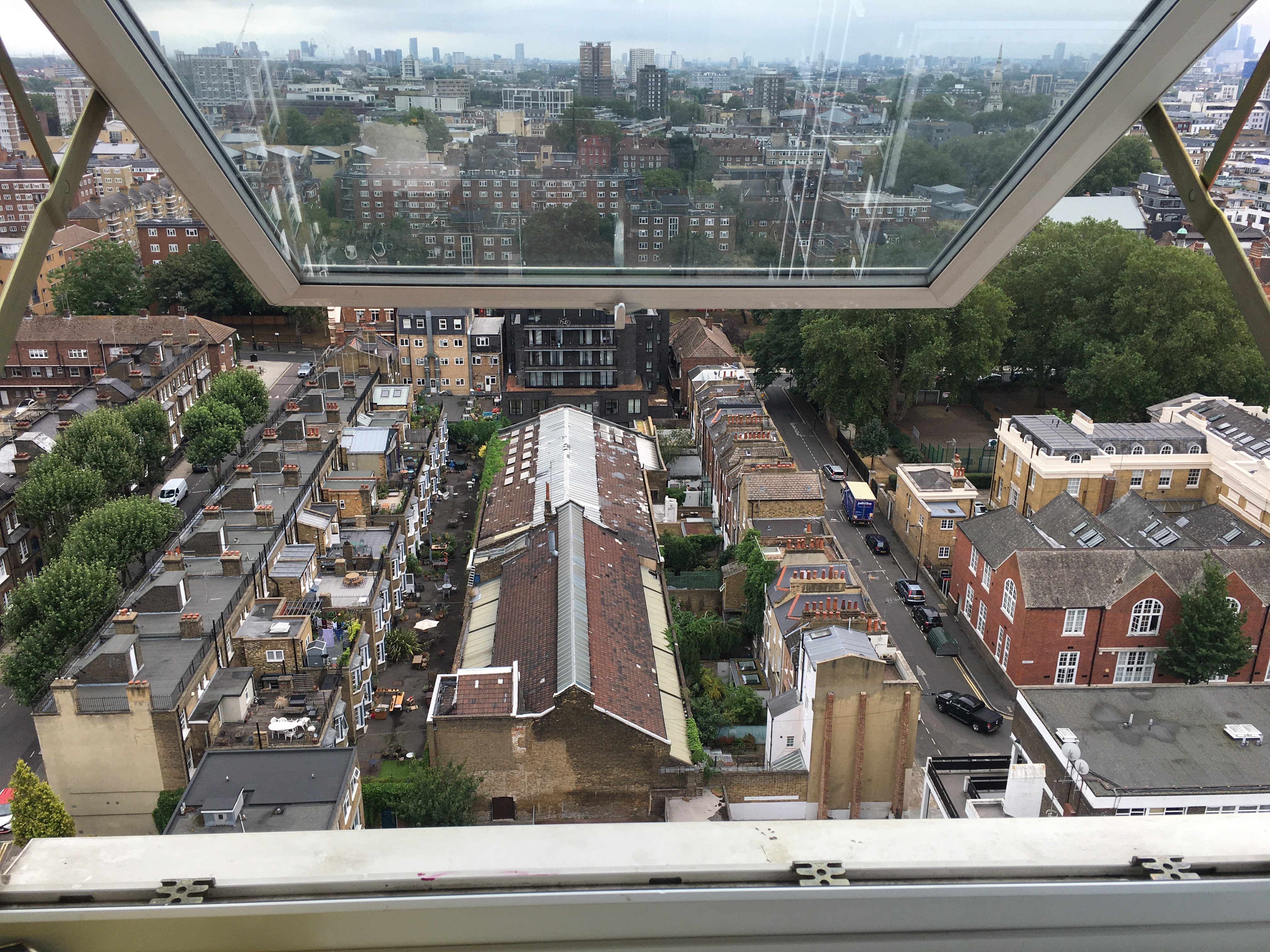 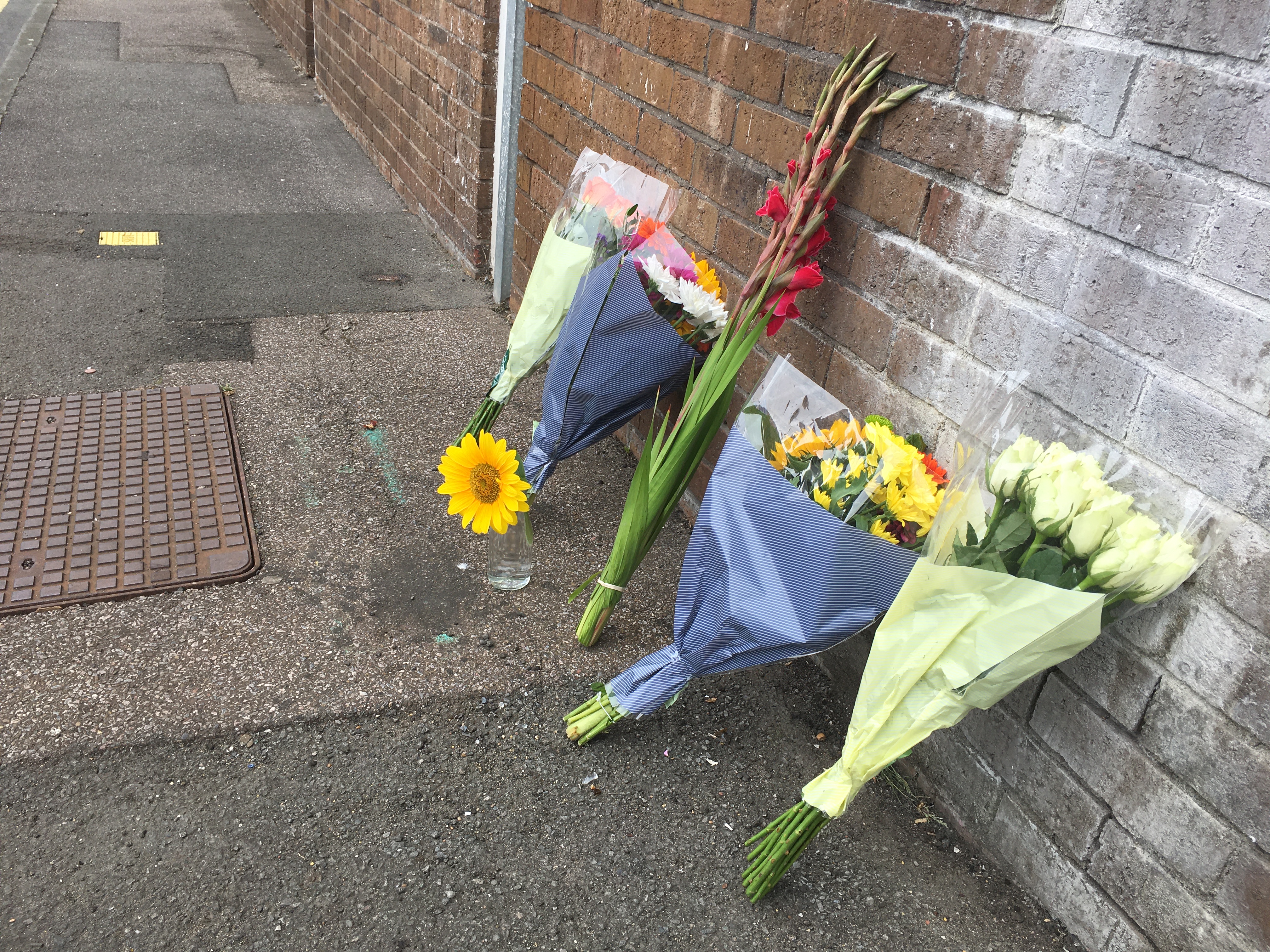