LONDON (Reuters) – Prime Minister Theresa May’s suggestion that issues with the Brexit deal can be remedied in talks over its future ties with the bloc are “a tragic illusion” or “an attempt at deception,” former Foreign Secretary Boris Johnson said. 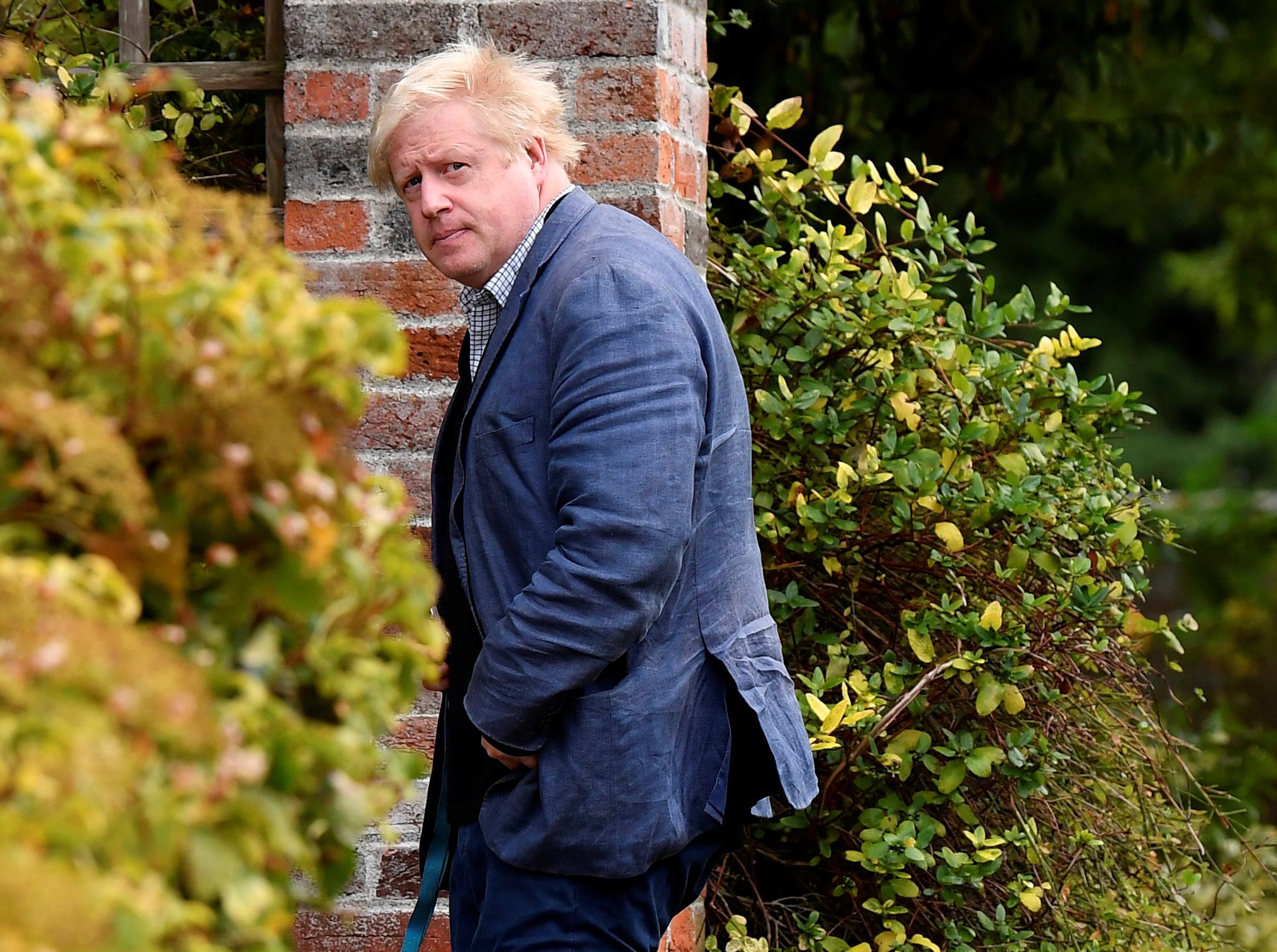 In the days since she unveiled a draft EU divorce deal, May’s premiership has been thrust into crisis. Several ministers, including her Brexit minister, have resigned and some of her own members of parliament are seeking to oust her.

Following strong criticism of her exit deal, May used an interview on Sunday to emphasize the outline agreement on Britain’s future relationship with the bloc was still being negotiated and would deliver on the 2016 Brexit vote.

“Of all the lies that are currently being peddled, the worst is that this agreement can somehow be remedied in the next stage of the talks. I have heard it said that this is like a football match, in which we are one-nil down at half-time, but as the Prime Minister suggested in her interview … we can still pull it back and get the Brexit we want,” Johnson wrote in his weekly column for Monday’s Daily Telegraph.

“I am afraid this is either a tragic illusion or an attempt at deception … we are about to give the EU the right to veto our departure from the customs union. Why should they let us go?”

Johnson, who resigned in protest at May’s Brexit plans in July, is viewed as a potential successor to the British leader.

Setting out his own suggestions for the way forward, Johnson said Britain should scrap the so-called Northern Ireland backstop, an insurance policy to avoid a return to border checks between the British province and EU-member Ireland.

The backstop, one of the most contentious parts of the deal, would mean Britain being trapped in “economic and political servitude” to the EU, he said.

Instead, both sides could discuss creating new unobtrusive checks away from the frontier, he said.

Britain should also withhold at least half of the 39 billion pound divorce payment until an enhanced Canada-style free trade deal between the EU and UK had been reached, he said, adding that preparations for leaving without a deal should be accelerated.

“This needs to be treated as a challenge to be overcome, not as an inevitable disaster; because after the short-term logistical difficulties, the prospects for jobs and growth, and free-trade deals, would be very good indeed,” he said.