This Day in History: Sept. 9 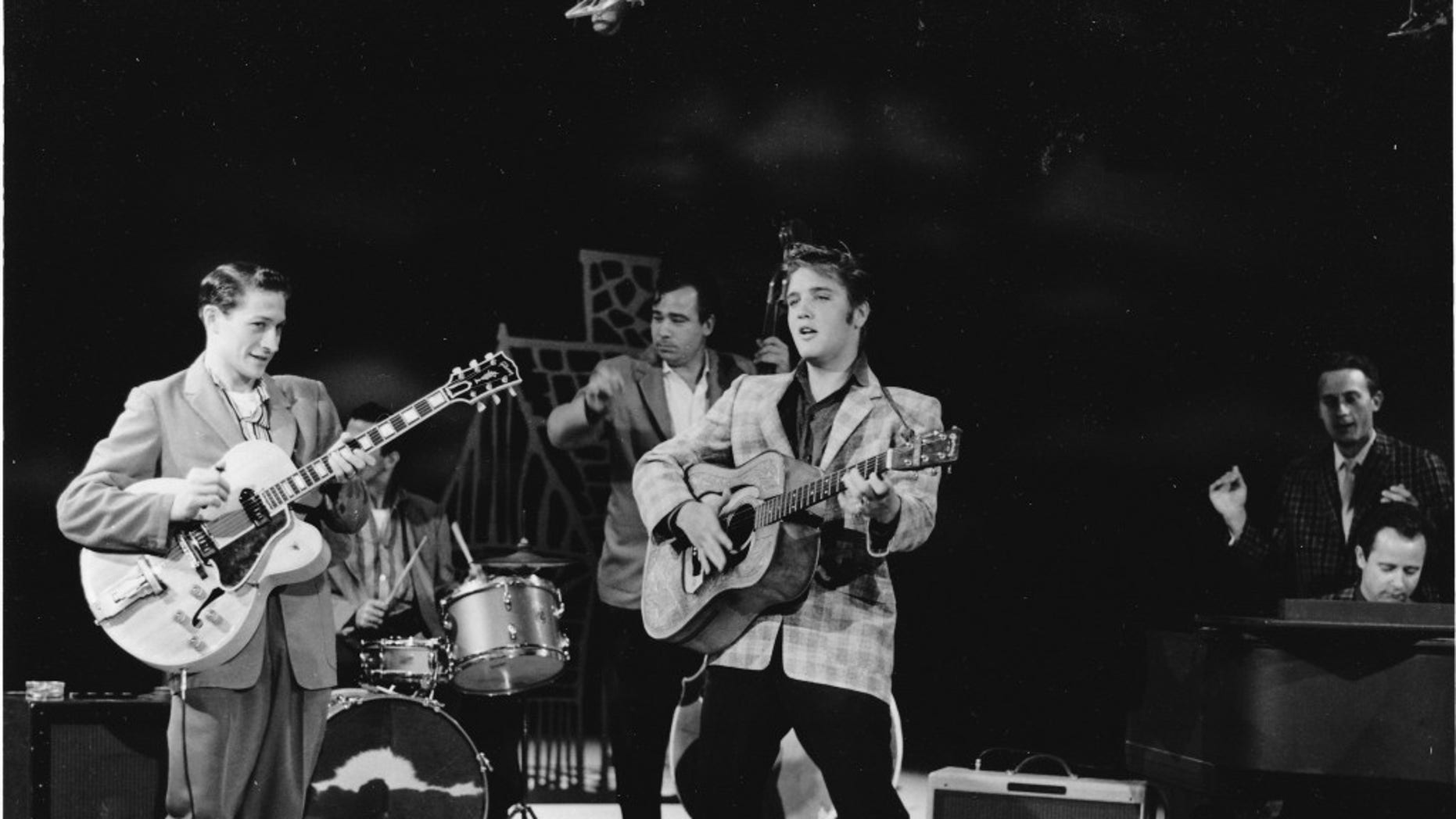 1956: Elvis Presley makes the first of three appearances on "The Ed Sullivan Show."

Also on this day: 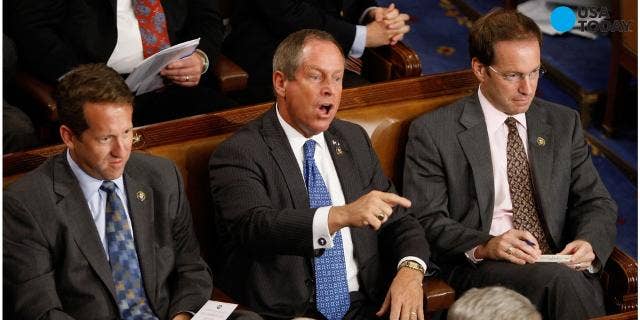