FOR many years people have debated whether sex addiction really exists.

But the general consensus among medics these days is that it is a classified disorder. 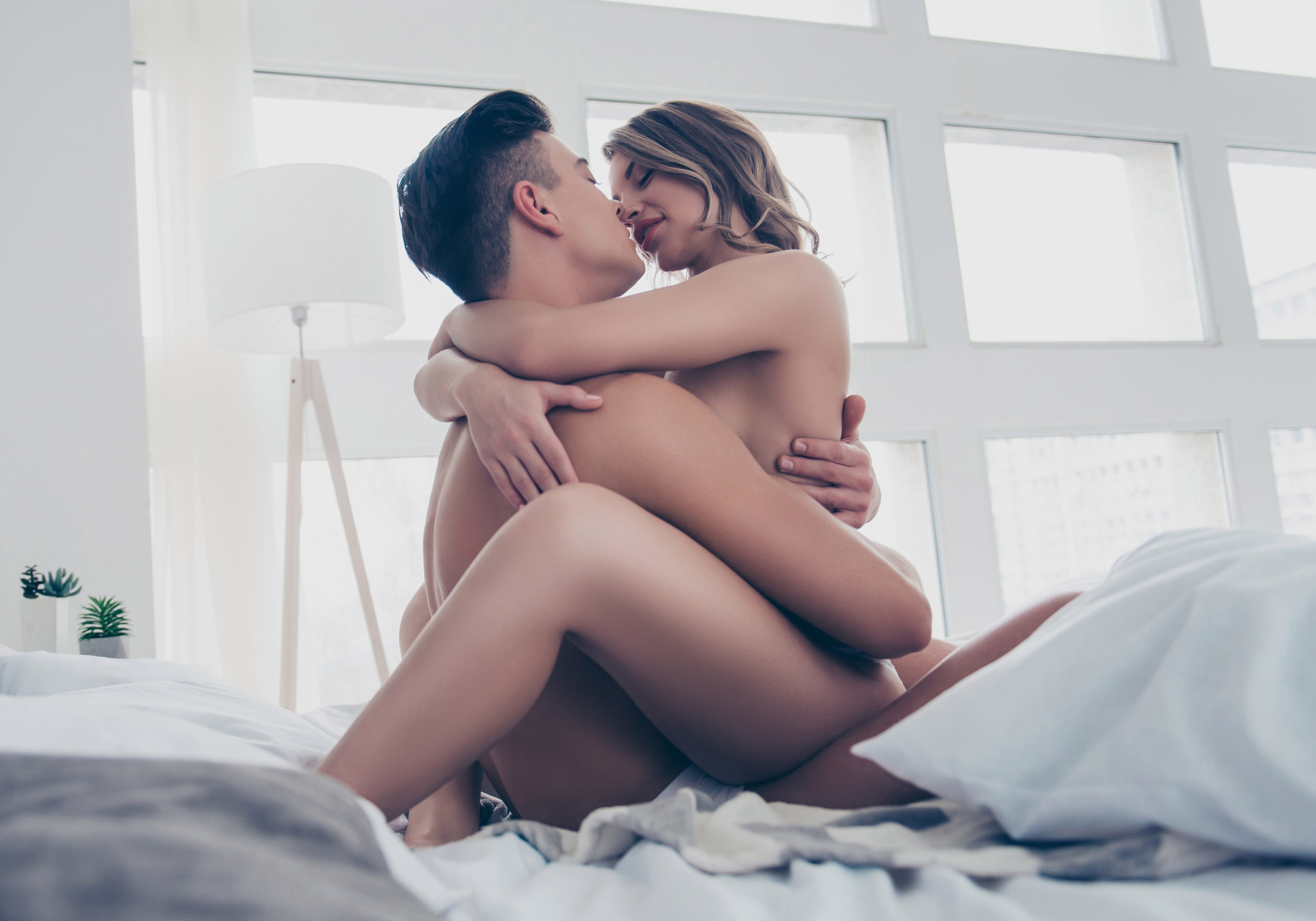 Now, a new study aims to shed light on what causes a sex addiction – and one theory is it's down to increased levels of the so-called "cuddle hormone".

The hormone, known as oxytocin, is said to make people bond and stay together – and it is also thought to make sex more rewarding.

Those with excess oxytocin may be attracted to many people at the same time, leading them to compulsively seek out sex, scientists in Sweden believe.

Here we look at the eight warning signs of compulsive sexual behaviour, also known as hypersexuality and sex addiction:

Signs you could be a sex addict

According to the Mayo clinic, recurrent and intense sexual fantasies, urges and behaviours will take up a lot of a sex addict's time.

Some sex addicts have such a preoccupation with having sex it even interferes with daily life, productivity, work performance and so on.

There's no definitive answer for what is too much, but when it starts to interfere with your daily life, alarm bells should ring.

Some sex addicts might engage in illegal sexual activity – indecent exposure, upskirting and serious sexual crimes like sex with minors.

A lot of sex addicts have trouble establishing or maintaining healthy relationships.

They often attach themselves to people who are emotionally unavailable and will sometimes avoid physical, sexual and emotional intimacy for fear of being vulnerable.

Others have compulsive relations with multiple partners, including strangers.

5. Using sex to escape other problems

Many sex addicts use sex to escape other problems, like loneliness, depression, anxiety or stress.

6. Release of tension after sex

You feel driven to do certain sexual behaviours and feel a release of tension afterwards – but also guilt and remorse.

One characteristic may be secrecy of behaviours, in which the person with the disorder becomes skilled at hiding their behaviour and can even keep the condition secret from spouses, partners, and family members.

They may lie about their activities or engage in them at times and places where they won’t be found out.

8. Inability to stop or control the behaviours

A sex addict's intense urges and fantasies may make them feel like they're completely out of their control.

They have an an awareness that the urges are uncontrollable, in spite of financial, medical, or social consequences.

It comes after researchers found that men and women with sex addiction have an increased level of oxtyocin.

Experts, led by the Karolinska Institute in Sweden, looked at the blood of 60 people, mainly men, who were being treated for the disorder.

And they compared them to samples from 33 healthy volunteers.

They discovered important differences in their 'microRNA' genetic material.

Controversy often surrounds the diagnosis of sex addiction because it often occurs alongside other mental health issues.

The study's senior author, Professor Jussi Jokinen, said: "To our knowledge, our study is the first to implicate dysregulated epigenetic mechanisms of both DNA methylation and microRNA activity and the involvement of oxytocin in the brain among patients seeking treatment for hypersexuality.

"Further research will be needed to investigate the role of microRNA-4456 and oxytocin in hypersexual disorder, but our results suggest it could be worthwhile to examine the benefits of drug and psychotherapy to reduce the activity of oxytocin."

Several celebs have confessed to having suffered with sex addiction in the past.

Notably, Russell Brand admitted that he had been affected, saying that sex provided him with "a breathing space, when you're outside of yourself and your own head".

Black Sabbath favourite Ozzy Osbourne was also forced to confront his sex addiction – when one of his affairs went public.

He was said to be "mortified" at how his behaviour affected his family and as a result went in to"intense therapy".

Other celebs who have spoken out about their sex addiction include Tiger Woods, Kieran Hayler, Kelly Brook's ex David McIntosh and Kourtney Kardashian's ex Scott Disick.