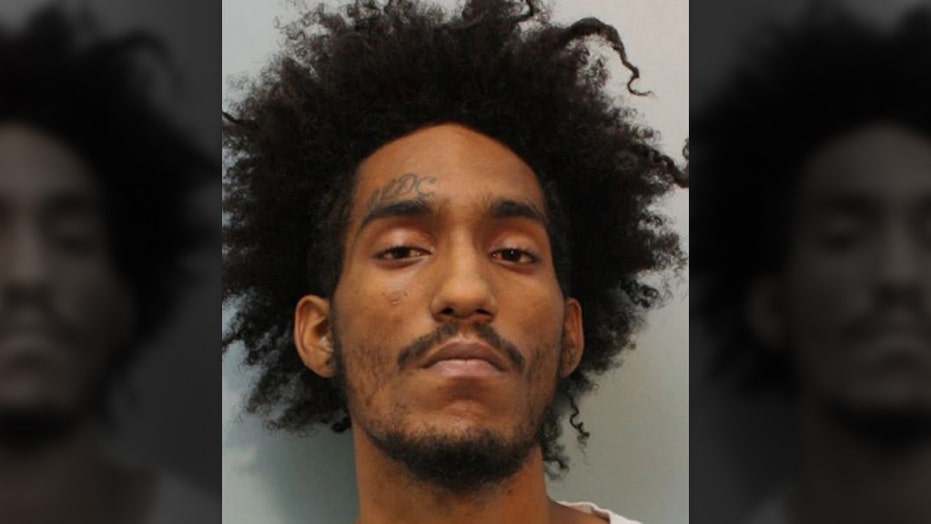 A Houston man faces capital murder charges in connection with the death of his 9-month-old daughter, whose body investigators said showed signs of sexual assault.

Harris County sheriff’s deputies went to an apartment complex just after midnight on Aug. 24 for reports of an unresponsive infant, according to authorities.

When they arrived, emergency medical workers already were treating the child, identified as Savayah Mason – but she was pronounced dead at the hospital.

A Harris County Institute of Forensics autopsy found that she had been sexually assaulted and died of asphyxiation during the attack, according to a news release from the sheriff’s office. 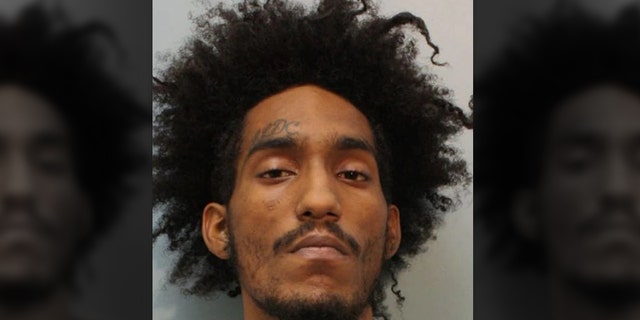 Authorities launched a homicide investigation and interviewed her father, 23-year-old Luis Luna. On Monday, they charged him with capital murder in connection with his daughter’s death. He was taken into custody without incident.

“Heartbreaking,” Sheriff Ed Gonzalez tweeted after the arrest. “Worst type of cases. May this little angel rest in peace.”

Luna was being held at the Harris County Jail and was due in court Tuesday. A search of the registry Tuesday evening found no entries under Luna’s name.

The slaying comes weeks after another Texas couple was arrested on charges connected to their death of their infant. Deputies in Collin County found their missing 3-week-old dead in a tar bucket.

Roland Grabowski, 42, and Donna Grabowski, 41, told investigators that they found their son, Micah, dead in his bed July 29. Deputies found his body in the bucket in their shed.

Roland Grabowski is listed on the Texas Public Sex Offender list as a high risk whose past convictions include sexual assaults of two girls, ages 12 and 14, in 2008.