A TEENAGER has issued a chilling warning as she revealed the terrifying moment a sex attacker punched her and tried to rip her clothes off as she walked home at night.

Niaomi Blackstock was punched to the ground as she walked the short distance home from a friend's house in the early hours of the morning. 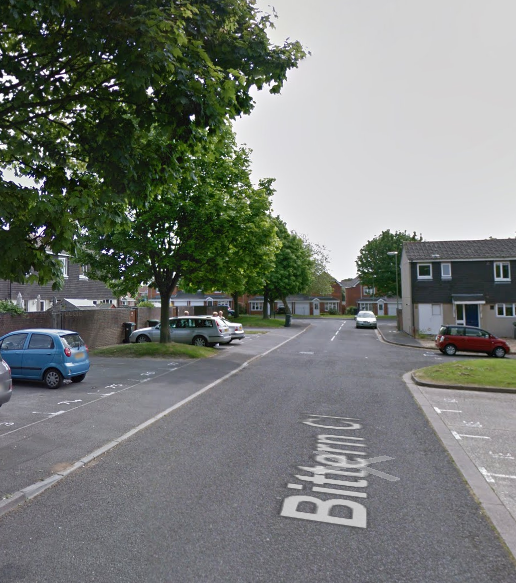 Despite the blow sending her reeling, the 18-year-old was able to fight off the man as he tried to undo her jeans while she lay on the ground.

After hitting out and screaming at her assailant, the man fled.

Now Niaomi, who works in sales, is urging other young women not to take the risk of walking alone at night after the attack in Gosport, Hants, at around 1am on Friday morning.

The brave teen has waived her anonymity to raise awareness among other young women.

"When I was punched in the face all I could see was white and I couldn’t think," she said.

"I’m a feisty girl and I was doing all I could to get him off me. That’s all I wanted.

"The best outcome now would be that this man is found, he’s sick in the head."

She added: "Since I was young I’ve walked home on my own because I never thought anything like this could happen to me – now I know it can happen to anyone.

"I want to raise awareness and make sure nothing like this happens to anybody else.

"If it’s dark and it’s late you should always make sure you’re with someone, or get a lift if you can."

Hampshire Police have launched an appeal for witnesses and anyone who might have dashcam footage from the area that night.

A force spokesman said: "We’re investigating a report of an attempted sexual assault in Bittern Close between 12.30am – 1am on Friday.

The attacker is described as being slim, 5ft 7in tall and was wearing a dark-coloured hoodie, jeans and glasses.