Home » World News » Teacher dad-of-three, 59, crushed to death by herd of cows who charged at him while walking dogs

A TEACHER dad-of-three, 59, was crushed to death by a startled herd of cows which charged while he was walking his dogs off-leash, an inquest has heard.

David Clark's ribs were broken and he suffered severe haemorrhaging from being struck straight in his chest in a North Yorkshire field, a court was told. 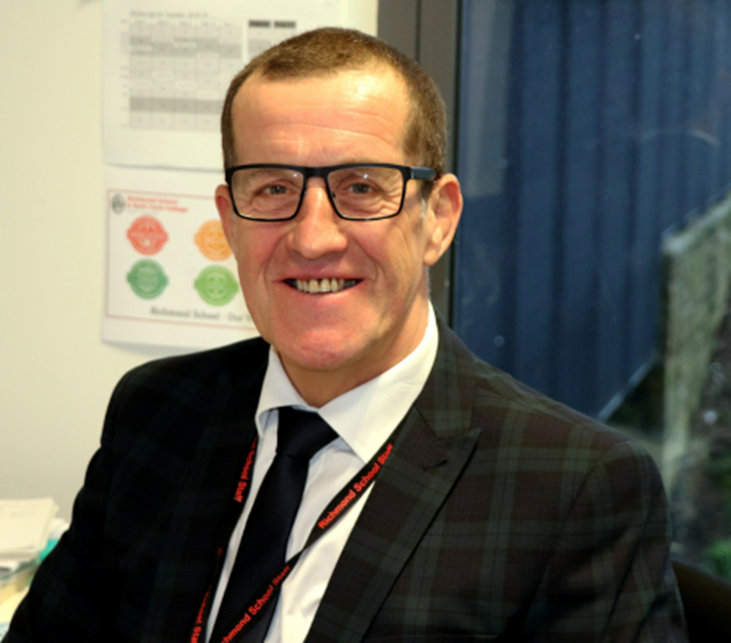 The cows may have been protecting calves, the inquest jury heard.

It returned a conclusion of accidental death.

Mr Clark, a former Scotland U-21s rugby player from from Duns, Berwickshire, was fatally attacked while walking his two dogs, a spaniel and a whippet, on a Richmond farm on September 21.

A herd of 28 Belgian blue suckler cows were in the field that day, and had never previously shown signs of aggression towards people, beef farmer David Turner told the court.

Witness Rachel Taylor told the jury inquest at Pavilions of Harrogate that – from her nearby garden – she had seen Mr Clark enter the cows' field, and his two off-leash dogs were "wandering" around the cattle.

She confirmed that the cattle were normally placid and used to walkers on Low Gingerfields Farm.

But, she heard them suddenly "bellow" in distress, and form a circle around the teacher.

Mrs Taylor and her husband immediately drove to the field, and parked their vehicle between the injured teacher and the herd to protect him.

They put his spaniel in the vehicle, which had been running around the cows' legs, reported The Yorkshire Post.

BBC News said that the Taylors saw a solo cow dash straight at him, and strike him in the chest.

When Mr Clark said that he couldn't stand up, Mrs Taylor phoned 999 and called a neighbour to help as she initially assumed he was in shock and suffering a leg injury.

Paramedics from the Great North Air Ambulance landed on the property and – as Mr Clark was unconscious – started giving him CPR.

But sadly he couldn't be saved.

The inquest heard that Mr Turnbull told a cop he had "dreaded" such a fatality.

He explained how the suckling cows would "go for dogs" when they felt threatened by them.

There were signs by the gateway warning the public about the need to keep dogs on leashes, as they could scare farm animals.

Mr Turnbull said: "The risk of dogs is a worry for every farmer.

"If dogs are running free they can upset the cows, who will protect their calves.

"In lockdown the number of people walking across my land increased by around three times."

Suckler herds are semi-wild… and have a deep-seated reaction to dogs.

Since the fatality Mr Turnbull has spent £30,000 putting up more fences to protect the livestock.

"There's some deep-seated reaction when they see a dog, they may act aggressively."

He also told the inquest: "Suckler herds are semi-wild – they are less involved with the farm and they have a deep-seated reaction to dogs.

"The advice is to drop the dog's lead and to let it distract the cattle while you reach safety yourself, but for many people the love for the animal colours their judgement and they try to protect it."

A postmortem examination said that all of Mr Clark's ribs had been fractured in the attack, and that he had died after suffering from severe chest haemorrhaging.

This week the inquest jury concluded that Mr Clark had died from multiple chest injuries, and found that his death was "accidental".

'ONE OF THE GOOD GUYS'

The teacher's tragic death was announced in a heartbreaking message to parents of pupils at Richmond School and Sixth Form College, where he worked for 23 years.

Mr Clark was described by a parent as "one of the good guys".

Staff and students at the school were told of the shocking fatal accident by headteacher Jenna Potter.

In September 2020, she wrote: "Dave was killed as a result of an accident as he walked his dogs in the countryside.

"He worked at Richmond School for 23 years and was the heart and soul of the school, taking such pride in his very important work."

Mrs Potter said the school was in shock.

She added: "He was an enormous character, a brilliant school leader and simply a lovely man who enriched the life of everyone he came into contact with, just by being himself and doing what he did every day.

"He was highly regarded by everyone he taught and families appreciated his firm but fair manner and the very high standards he expected of every student in the school.

"He never let students get away with being anything other than their very best, never giving up on them, even when at times it felt as though they wanted to give up on themselves.

"All of this, Dave did with a smile and a level of kindness and care that is seldom seen. Above all, Dave was a family man."

Twenty-two of these attacks were fatal – with the majority of those who were killed while working with cattle.

In 2018, The Sun Online reported on a taxi driver being left with huge cuts and bruises all over his body after he was tossed over a fence by a herd of 14 cows.

Adam Delves, then aged 38, said he was “lucky to be alive” after he was attacked by the group of rampaging cattle near Wirswall, Cheshire.

He was walking his dog in a field when he was met by 14 cows and bullocks which were protecting suckling calves.

Just moments later he was shoved from “one cow to the next… and luckily I landed on the other side of the fence". 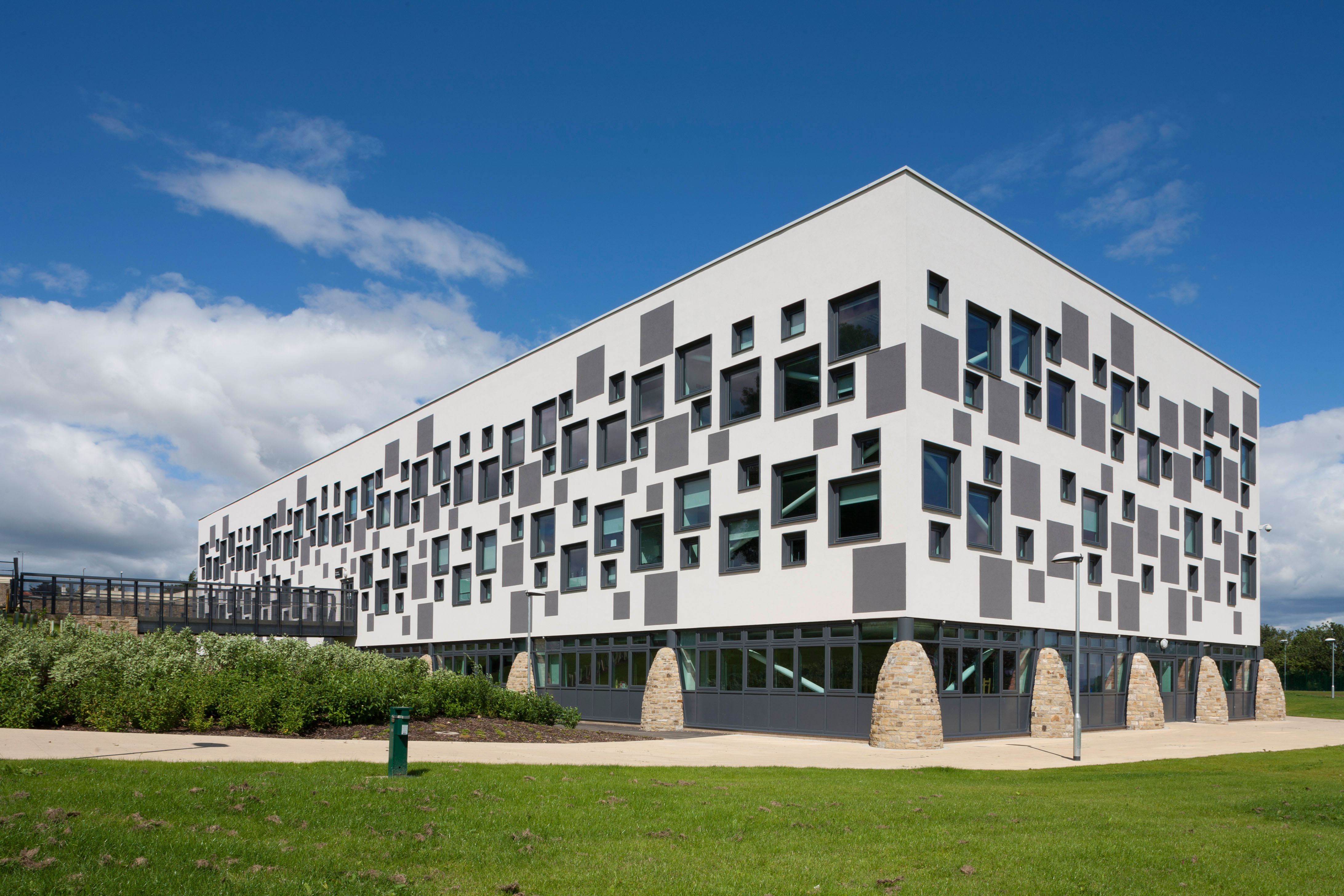 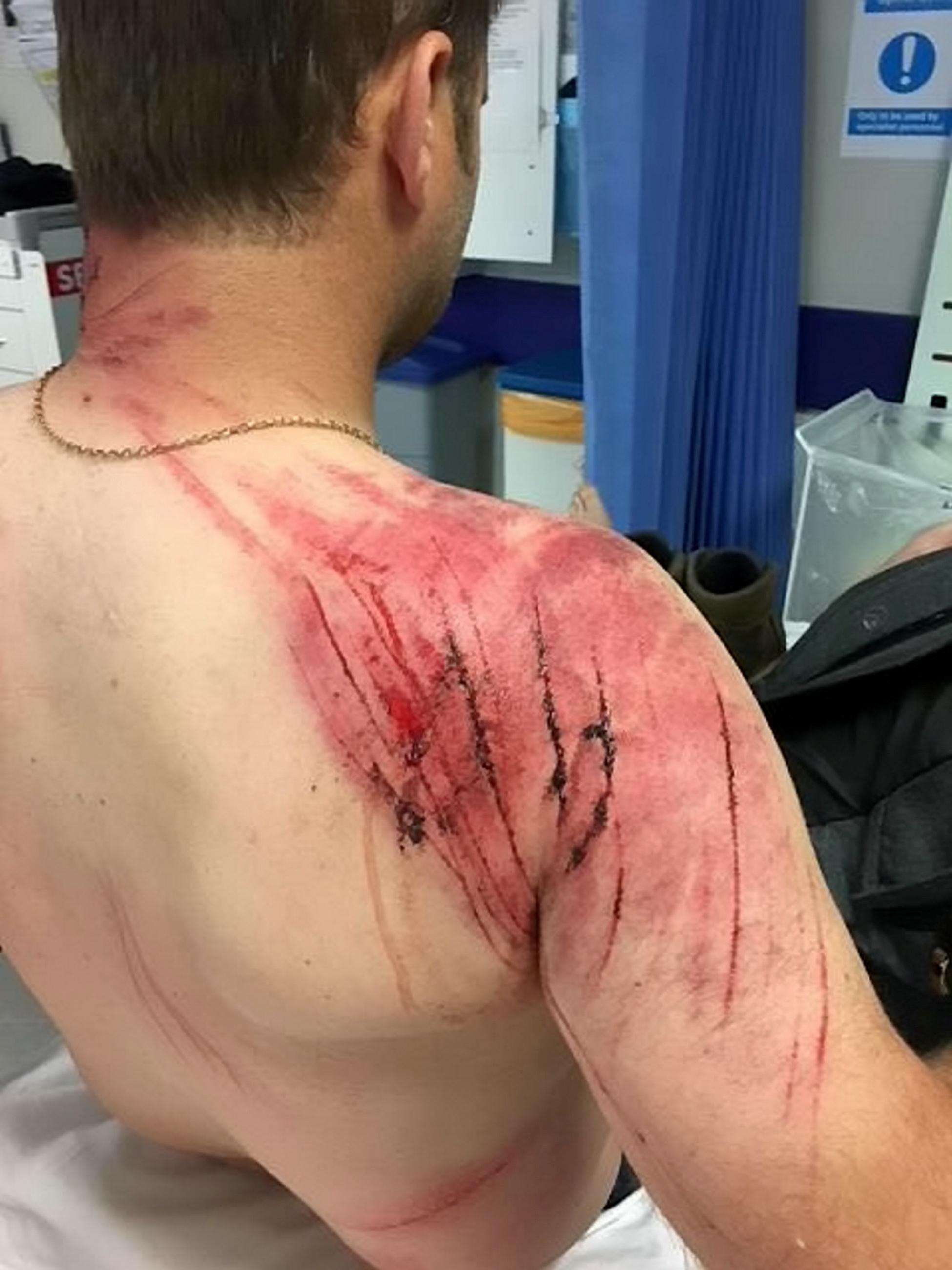