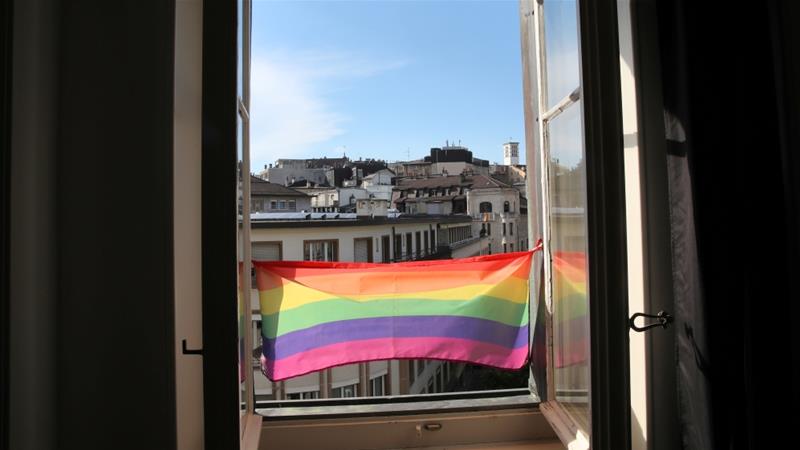 Switzerland’s lower house of Parliament has approved draft legislation to let same-sex couples marry in a country that has lagged other parts of Western Europe in gay rights.

Despite opposition from conservatives, legislators on Thursday also voted to let lesbian couples use sperm donations to conceive children. The legislation will now move to the upper house for a final vote.

“By 132 votes to 52, with 13 abstentions, the National Council says YES to #Ehefüralle real equality!” rights group Pink Cross wrote on Twitter, using a hashtag meaning “marriage for all”.

Campaigners said the change had been a long time coming. Switzerland passed a law specifically protecting lesbian, gay and bisexual people from discrimination only in February.

“Finally, it was about time for this basic human right!” wrote one Twitter user under the name you_can_call_me_flower.

The draft law is moving through Parliament 13 years after civil partnerships became legal in Switzerland.

However, the country’s political institutions have tended to be more conservative than the general public.

“In the future, marriage should be open to all opposite- and same-sex couples, that is the core of the proposal,” Justice Minister Karin Keller-Sutter told the debate.

“The Federal Council (the government) welcomes the fact that this will eliminate today’s unequal treatment,” she added.