A special visa has a 50-year processing time, allowing immigrants to effectively stay in Australia indefinitely while they wait for it to be approved.

Craig Rookyard, 32, fled violence and crime in South Africa and moved to Perth to join his parents and sister in 2011.

Mr Rookyard paid $60,000 to complete a business degree at university but didn’t qualify for a skilled visa when he graduated in 2013.

He then applied for the remaining relative visa, which allows people to become permanent residents of Australia to be with their close family members. 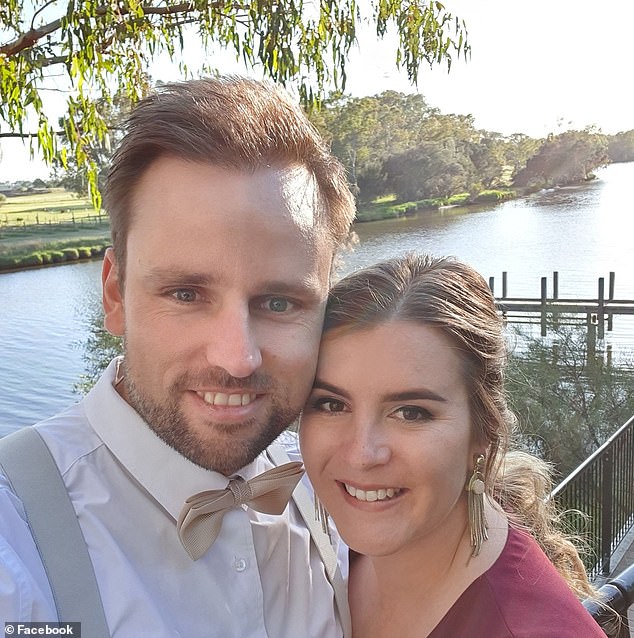 South African citizen Craig Rookyard (left), 32, and his Australian fiancée (right). Mr Rookyward fled violence and crime in South Africa and moved to Perth to join his parents and sister in 2011

The visa waiting time was 12 years when Mr Rookyard applied in 2013 but it has since increased to 50 years, meaning he will be 75 years old when he finds out if he is granted residency in 2063.

While he waits, Mr Rookyard is on a bridging visa that allows him to stay in the country but without the benefits of permanent residents and citizens.

He has worked full time, paid taxes, bought a home in the Perth hills and got engaged to his Australian girlfriend while living here the last nine years.

Speaking to Nine News, Mr Rookyard said his visa situation is ‘incredibly frustrating because I am Australian in every way but one’.

While Mr Rookyard is still on a bridging visa, his parents and sister have become permanent residents, bringing them one step closer to becoming citizens. 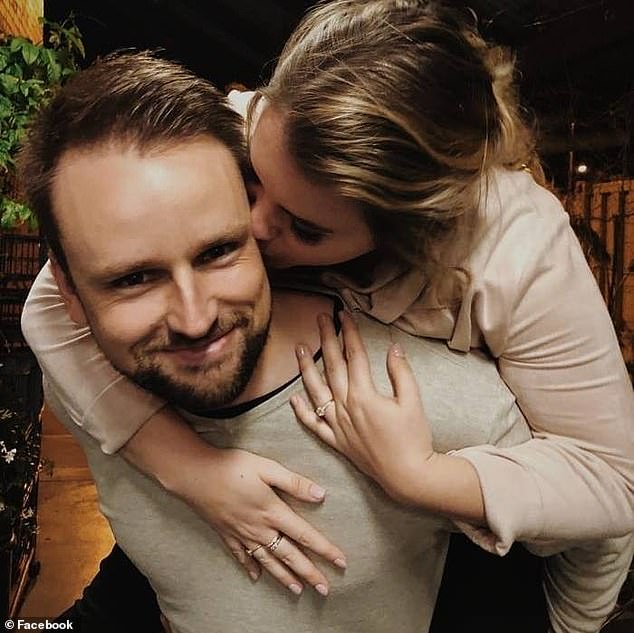 Mr Rookyard and his fiancée. He is currently on a bridging visa while he waits for his remaining relative visa to be processed – but it has a huge wait time of 50 years

The 32-year-old has no family left in South Africa and doesn’t want to return due to crime and violence.

‘We were having a tough time there (South Africa) with the crime, we were getting constantly broken into, so we needed to get out quick,’ he told Nine News.

‘I guess my biggest worry is the uncertainty. We might elect a new government here – and they could say to all the people still waiting on that list – you are not residents here so we are going to cancel your (bridging) visa.

‘That’s my biggest fear because I don’t want to go back to South Africa. I don’t have anyone there anymore. My family is all here. Where would I go?’

Mr Rookyward was recently stood down from work during the COVID-19 pandemic but was not able to access JobKeeper like his colleagues since he is not a citizen. 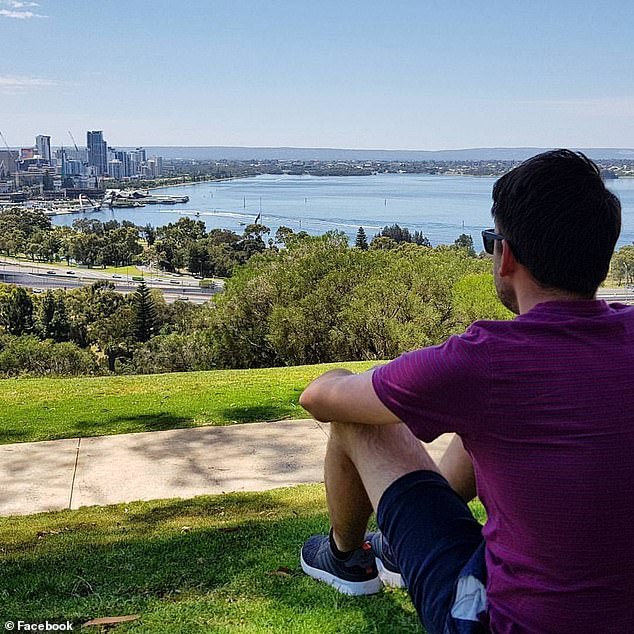 Mr Rookyard looks out at Perth. He has worked full time, paid taxes and bought a home in Perth but still isn’t a permanent resident or citizen, which he finds ‘frustrating’

The remaining relative visa is one of four visas in the Other Family category, which had only 500 places in 2019-2020.

The Department of Home Affairs website says ‘there will be no further queue release for these visas during migration program year 2019-2020’.

‘Current estimated processing time for Remaining Relative and Aged Dependent Relative visa applications that meet the criteria to be queued is approximately 50 years,’ the website read.

Another visa with a long wait time is the non-contributory parent visa, which takes an estimated 30 years to process.

Mr Rookyard plans to marry his Australian fiancée in December and will apply for a partner visa afterwards.

The partner visa application will cost $8,000 plus thousands more for migration agent fees but comes with a shorter wait time of three years.