A region in Spain has introduced a ban on smoking in outdoor public places when social distancing cannot be guaranteed.

The ban came into effect Thursday in Spain’s northwestern region of Galicia, with other areas mulling similar restrictions to curb the spread of the coronavirus.

Under a law approved by the regional government of Galicia late on Wednesday which came into force at midnight, removing a face mask to smoke in public is not allowed if it is not possible to maintain a distance of two meters (6.7 feet) between people.

The move is supported by research from Spain’s health ministry, who last month found that smoking can spread the virus because people project droplets when they exhale smoke.

In addition, the virus could be spread when a person removes their face mask to smoke a cigarette, and by touching their cigarette before bringing it to their mouth. 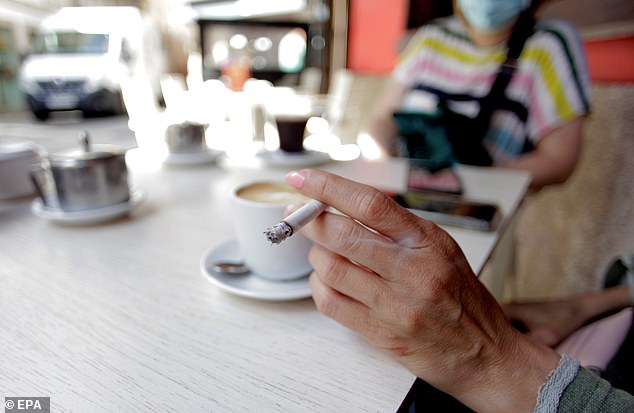 A region in Spain has introduced a ban on smoking in outdoor public places when social distancing cannot be guaranteed. Above, a woman smokes a ta bar terrace despite the ban on the first day the new law came into force in Galicia 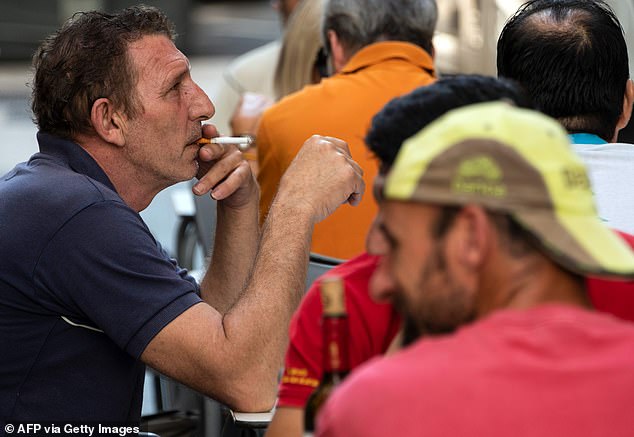 The ban came into effect Thursday in Spain’s northwestern region of Galicia. Above, a man smokes a cigarette in a bar’s terrace in Valencia on August 13

It is mandatory in all of Spain, except in the Canary Islands, to wear a face mask in all outdoor and indoor public spaces.

The Spanish Society of Epidemiology in July called for smoking to be banned in outdoor spaces, arguing there is a risk that smokers infected with COVID-19 but who are asymptomatic ‘could release droplets’ containing the virus ‘which put at risk the rest of the population’.

The smoking ban is the first of its kind in Spain and is part of a series of new measures imposed by Galicia, best-known as the destination for pilgrims hiking along the Camino de Santiago, to curb the spread of COVID-19.

It has already ordered the closure of bars and nightclubs and restricted the number of people who can enter shops at the same time.

Officials in other regions such as Madrid and the southern region of Andalusia, along with those in the central regions of Castilla y Leon and Castilla La Mancha, said they were considering similar smoking restrictions.

Spain’s highly decentralised system of government makes regions responsible for healthcare, leading to a patchwork of different measures to curb the virus across the country of 47 million people.

The World Health Organization has said tobacco users are likely to be more vulnerable to being infected by the virus and could increase the possibility of transmission of the disease since it involves contact of fingers with the lips.

While the smoking ban was applauded by many medical experts, some questioned its effectiveness.

‘There is not yet enough solid scientific information to show that in open spaces, tobacco smoke can transmit the disease,’ Fernando Garcia, an epidemiologist at the Carlos III institute for health, told AFP.

Smoking does increase the risk of getting coronavirus, according to a major British study that disputes growing evidence that the habit is protective.

A team at Imperial College London, King’s College London and Zoe – the developer of a symptom-tracking app – looked at 2.4million Britons, of which 11 per cent reported smoking.

The main finding was that current smoking was linked with a ‘substantially increased risk of developing symptoms suggestive of COVID-19’. 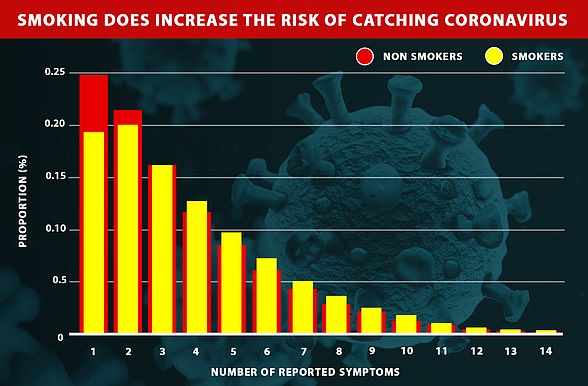 Among ‘standard users’ – those who never actually had a test – current smokers were 14 per cent more likely to develop the classic triad of symptoms of COVID-19 than non-smokers.

These were a fever, persistent cough and shortness of breath.

In addition, current smokers who tested positive were more than twice as likely to need to attend hospital due to COVID-19.

The findings are in stark contrast to smaller and less accurate papers so far, citing a lower risk of hospitalisation in smokers.

‘To take such an extreme measure when there is not anough evidence, I think is a bit disproportionate.’

With 30 cases per 100,000 inhabitants, Galicia has one of the lowest prevalence rates of the virus in Spain, which has nearly 330,000 infections, the highest number in Western Europe.

The ban on smoking comes as the country grapples with the worst infection rate in western Europe. Spain now has 376,864 confirmed total cases, and 28,579 deaths.

Spain confirmed 44,400 new cases over the past 14 days alone, compared with just 4,700 new cases registered by Italy, with 60 million inhabitants, which was the first European country to be rocked by the virus.

Spain is still in good shape compared with many countries in the Americas, where the spread seems unchecked in the United States, Mexico and several South American countries.

But hospitalizations with COVID-19 have quintupled in Spain since early July, when cases were down to a trickle after a severe lockdown stopped a first wave of the virus that had pushed the health care system to breaking point.

On Tuesday, Spain’s ministry reported 805 people nationwide hospitalized over the past seven days. Half of the 64 people who died over the previous week were from Aragon, the region surrounding Zaragoza. 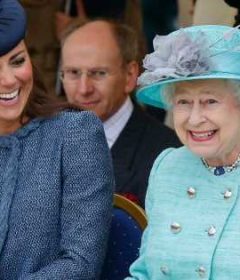 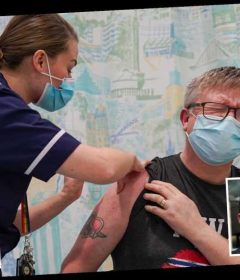 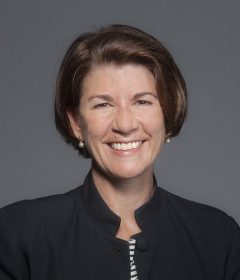