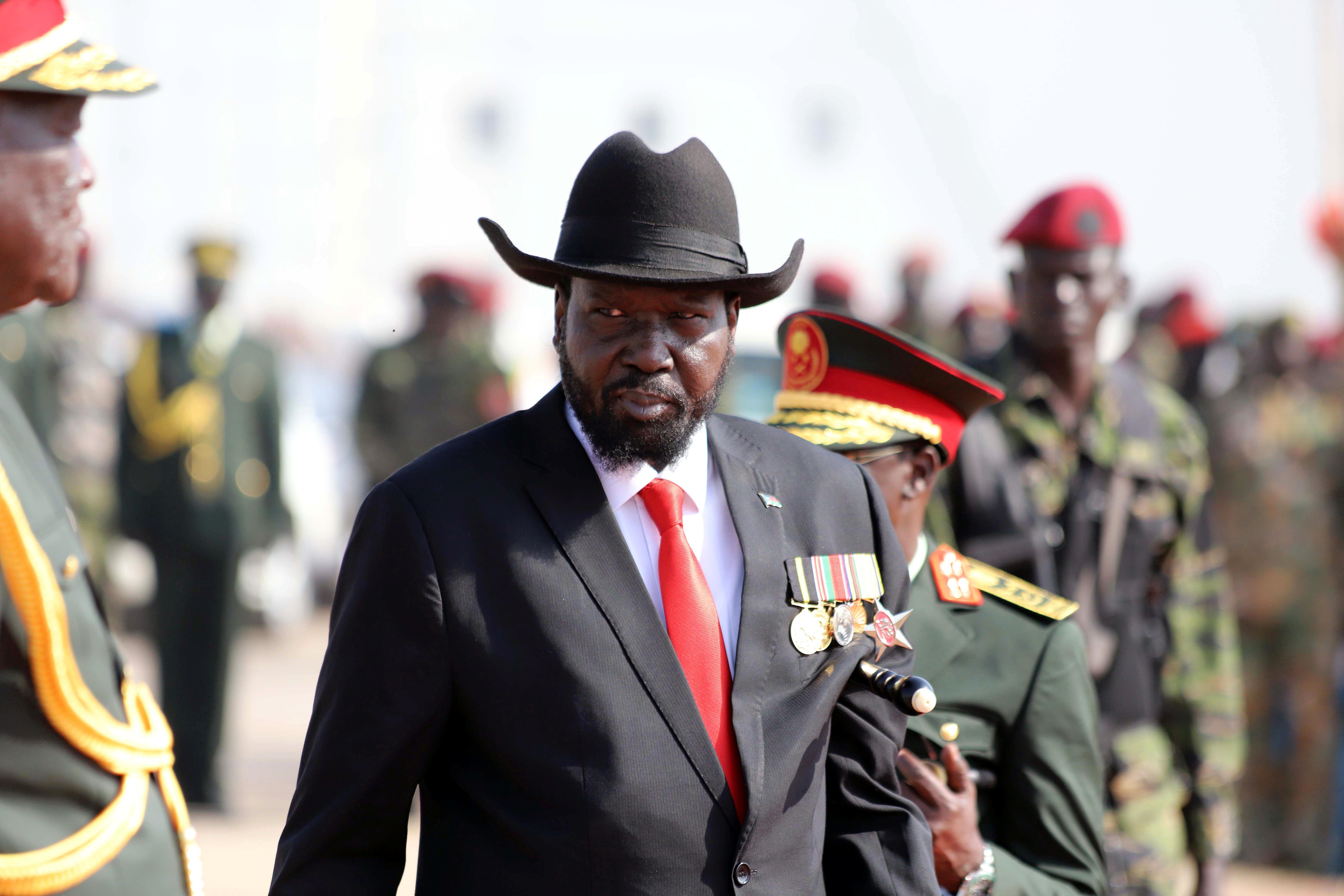 JUBA (Reuters) – Soldiers in South Sudan are hungry and unhealthy because their superiors are pilfering food to sell on local markets, President Salva Kiir said on Thursday.

Having only gained independence in 2011, South Sudan’s military has been embroiled in civil conflict for the last five years since Kiir split with former vice president Riek Machar.

Tens of thousands have died, and millions fled.

At a medal ceremony in the capital Juba, Kiir chided army head General Gabriel Jok Riak and other senior military officials for not stopping the diversion of state-provided food.

“Starting from General Jok and going down to all commanders of the units, I’m not happy with all of you, and I have to say it … We do bring food, but when they get to your stores, you take it to the market.”

There was no immediate response from military leaders.

Despite a fragile peace accord signed last September by Kiir’s government and rebel groups, the world’s youngest nation remains riven with ethnic grievances and awash with weapons.