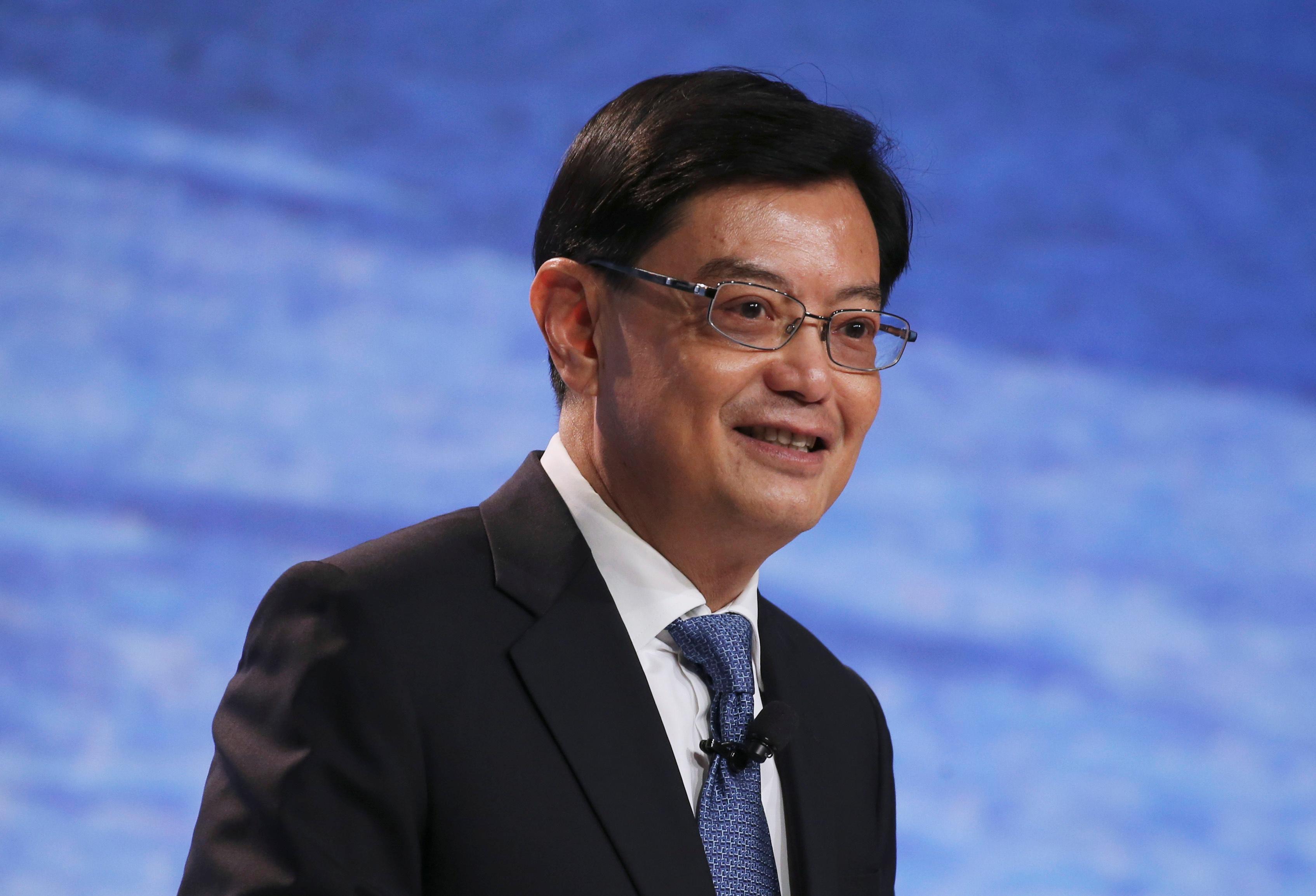 SINGAPORE (Reuters) – Singapore Finance Minister Heng Swee Keat was promoted to deputy prime minister on Tuesday, strengthening expectations he will take over as the next leader of the wealthy city-state.

Heng’s promotion will take effect on May 1, the prime minister’s office said in a statement. He will retain the role of finance minister of the regional banking and transport center.

Teo Chee Hean and Tharman Shanmugaratnam will relinquish their roles of deputy prime ministers but will remain in the cabinet as senior ministers.

“The next generation leadership is taking shape, and progressively taking over from me and my older colleagues,” Prime Minister Lee Hsien Loong, who plans to step down in coming years, said in a Facebook post.

The ruling People’s Action Party last year named Heng to a key leadership post, a move seen as putting the 57-year-old former head of the central bank in line to take over from Lee.

Lee, the son of Singapore’s founding father Lee Kuan Yew, has held power since 2004, and is widely expected to step down after an election that must take place by early 2021.

“Swee Keat is the best person to move up to become DPM and take over as PM during the next term of government,” Shanmugaratnam said in a Facebook post after the announcement.