A SELF-HELP author has been charged following the death of her seven-month old daughter in what is thought to have been an accidental bathtub drowning.

Fiori Giovanni, 35, a business coach and speaker, faces one count of child homicide after baby Illen was found unconscious at the family home in Melbourne, Australia on July 18. 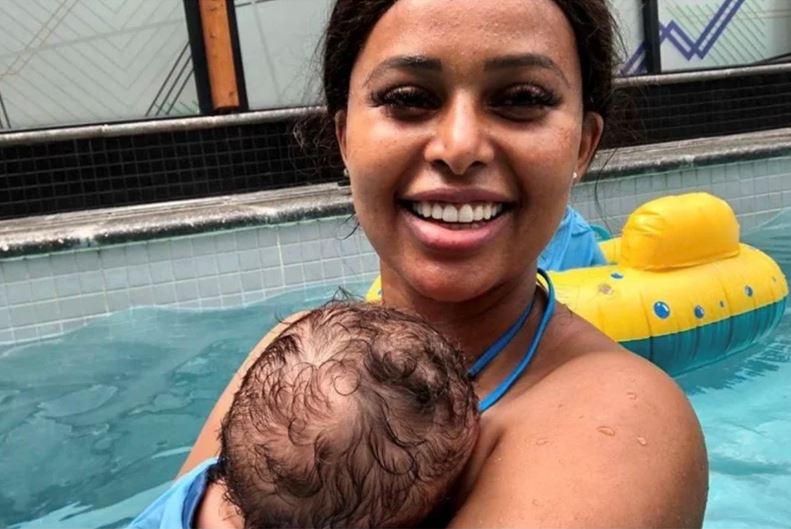 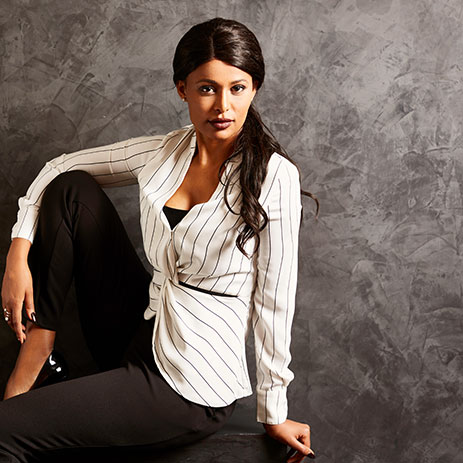 Giovanni opted not to appear at Melbourne Magistrates Court today, but her lawyer told the court that Illen had drowned in the bathtub while not being supervised.

He also sought to make clear that the charges against his client did not relate to allegations of any intentional act of harm.

“The charge of child homicide relates to an act of alleged criminal negligence on the part of Ms Giovanni,” he said.

Baby Illen was reportedly first discovered unconscious at 7.20am on July 18 of this year.

Police said she was unresponsive when they attended the home that morning.

They also said that Giovanni would have been charged with manslaughter, not child homicide, but for her daughter's age.

Giovanni lives in the Southbank neighbourhood with partner Ben Bellinger and their young son.

In a message posted to social media following Illen's death and before she was charged, Giovanni paid tribute to her "beautiful little angel".

"A shining star was sent to us to inspire, change, and transform our lives in the short 7 and half months we had the pleasure of being with her," she said.

"And the light she has sparked in us can never be put out.

"We are currently not taking calls for we need this time to heal and process and be there for our beautiful son Odis but we've decided to have her cremated so that she can always be here with us."

A funeral service for Illen was held for friends and family over Zoom amid restrictions on large gatherings due to the coronavirus pandemic.

Giovanni is the best-selling author of more than 30 books and regularly appears as a television panelist or corporate speaker in Australia.

She arrived in Australia as a refugee aged just 15.

Her autobiography, Defy your Destiny, describes how, aged just 12, she escaped an arranged marriage in her native Eritrea.

She initially sought to have her name concealed because of her public profile, but the request was denied by a judge.

She has been granted bail and is next due to appear in court in November. 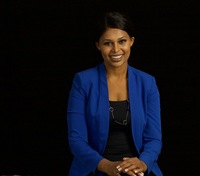