OUR kids’ grass-roots sports clubs are in crisis – with one in four expected to disband during the pandemic.

Youngsters are unable to play sport outside under the latest lockdown rules, despite schools remaining open and health experts saying the risk of catching coronavirus is far outweighed by the health and social benefits of sport. 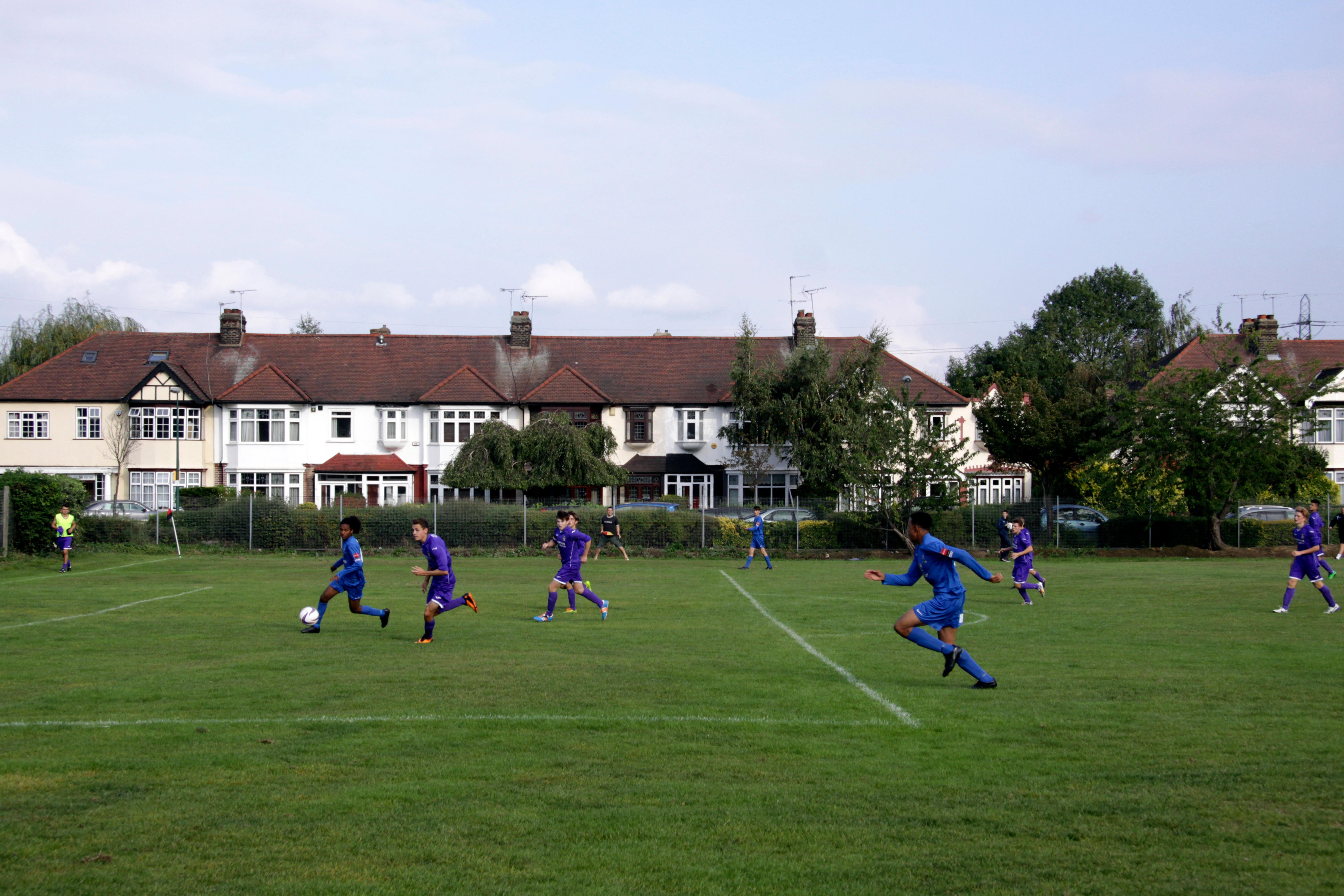 And none of the Government’s £300million rescue package for sport, announced this week, has been specifically ring-fenced for grass-roots clubs that help tackle social problems.

Here, London 2012 ­Olympics boss Lord Sebastian Coe explains why we MUST save our clubs before it’s too late, while three people tell how sport helped them overcome challenges.

Lord Coe says save our sports

I THINK, given my background, I’m probably allowed to say this.

There will be people from all walks of life that will tell me that the sector they are involved in is just as essential and can reach all sorts of groups and people and conditions as well as sport can. 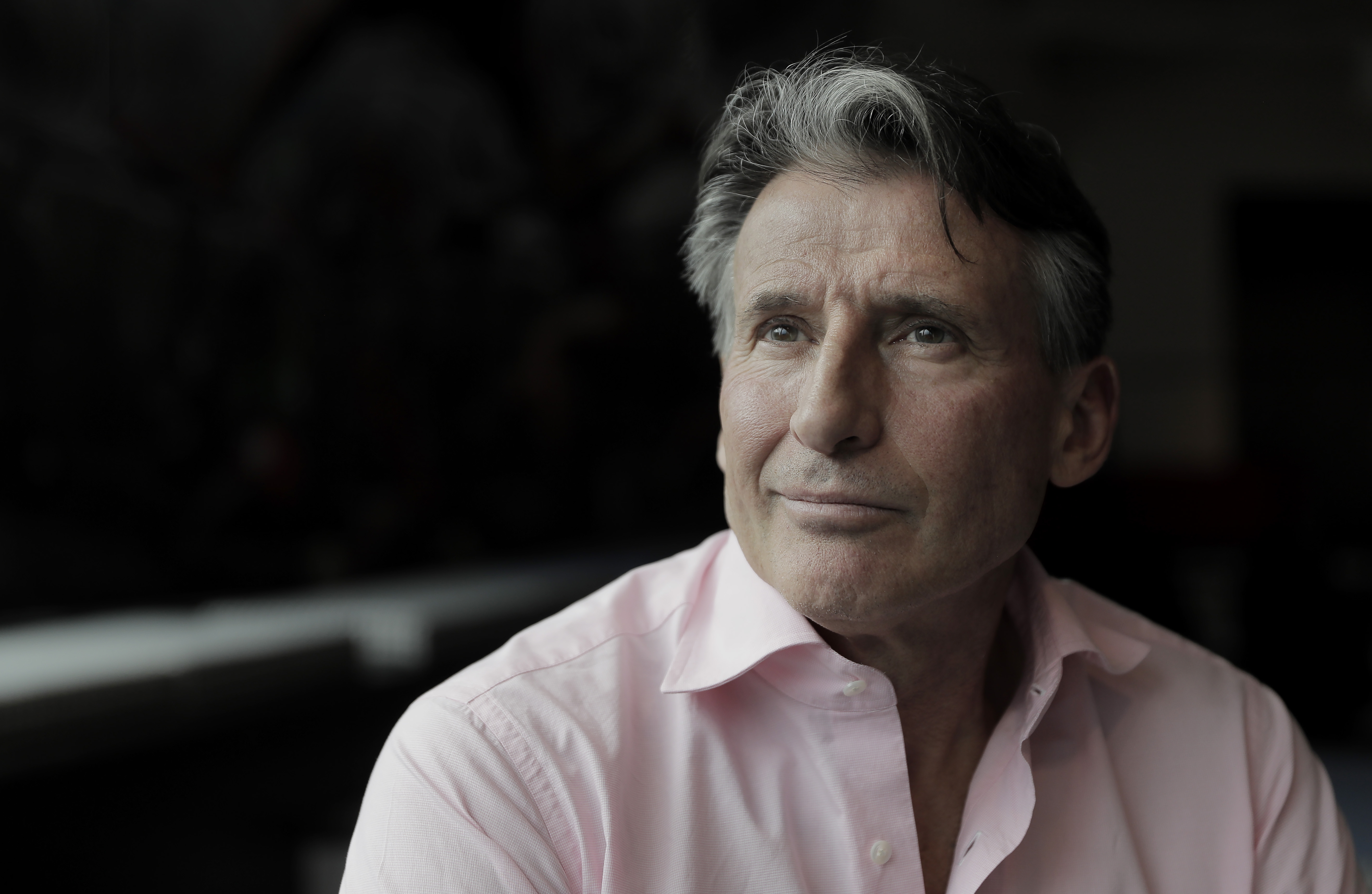 I will go to my grave ­knowing it doesn’t. Sport does.

Sport is the most powerful, potent social worker in any community.

It does it 24/7 and reaches groups and ­communities in a way that nothing else does.

It is the best “soft power” — something governments and politicians have never quite understood how to harness properly.

So I would say go into any of your communities and look at what sport is doing.

See the way that young people are fashioning their future around sport at a point when they probably don’t even realise they’re doing it.

Again, they probably don’t realise that is what is happening because they are having to turn up to training at a fixed time, they are getting called out by coaches if they are not there and they are part of a team, a club that they don’t want to let down.

Sport often provides the only anchor point in the lives of some young people.

I was at Haringey Athletic Club and I’ve got friends from there who have openly said to me that if they hadn’t had that club in their lives and the opportunities it ­provided, they would probably be in prison.

And so I know what sport can do. The contribution that it makes.

I’m sorry that our politicians have thought of sport only in terms of throwing a celebration at Downing Street for a ­victorious team rather than using it as a powerful social policy.

A few are understanding this better, thanks mainly to London 2012, but not enough have joined the dots.

They certainly haven’t joined the dots around knife crime and social unrest and radicalised communities where sport can be doing so much.

So I’d say to them: Why invest? Because you won’t find anything that will give you a better return for your money. 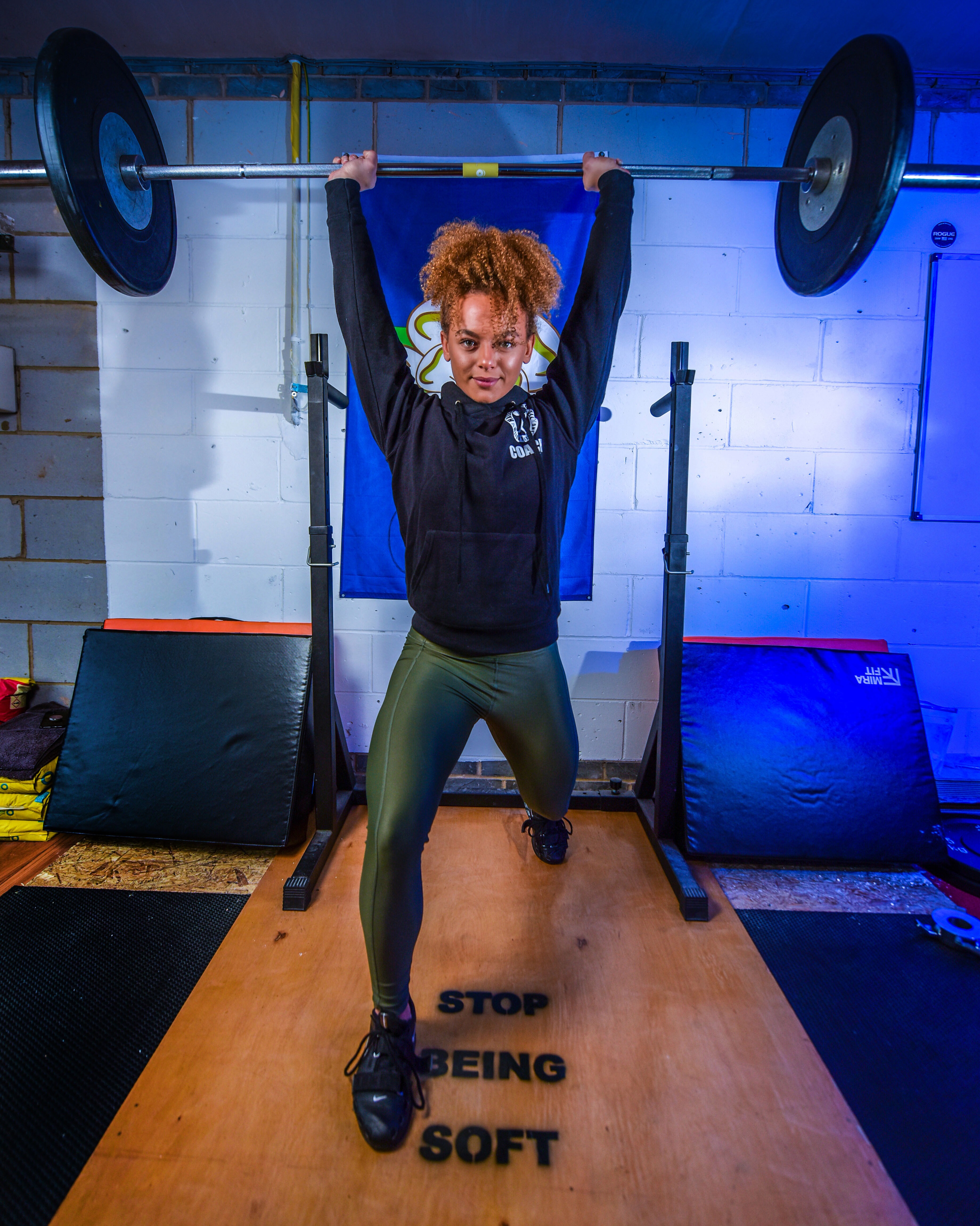 STUDENT Jenny Tong believes joining a weightlifting club at university saved her from a life of drugs and crime.

She says: “I struggled with my mental health. As a teen I felt I didn’t fit in, so I started mixing with people older than me.

“By 16 I had a serious problem with drugs. I was kicked out of school seven times and arrested for drug possession.

Hallam Barbell Weightlifting Club in Sheffield, where she coaches, has been forced to close its doors through lockdown.

Jenny, 24, says: “We are in a national health crisis and we don’t want to make that worse by shutting down these vital clubs.” 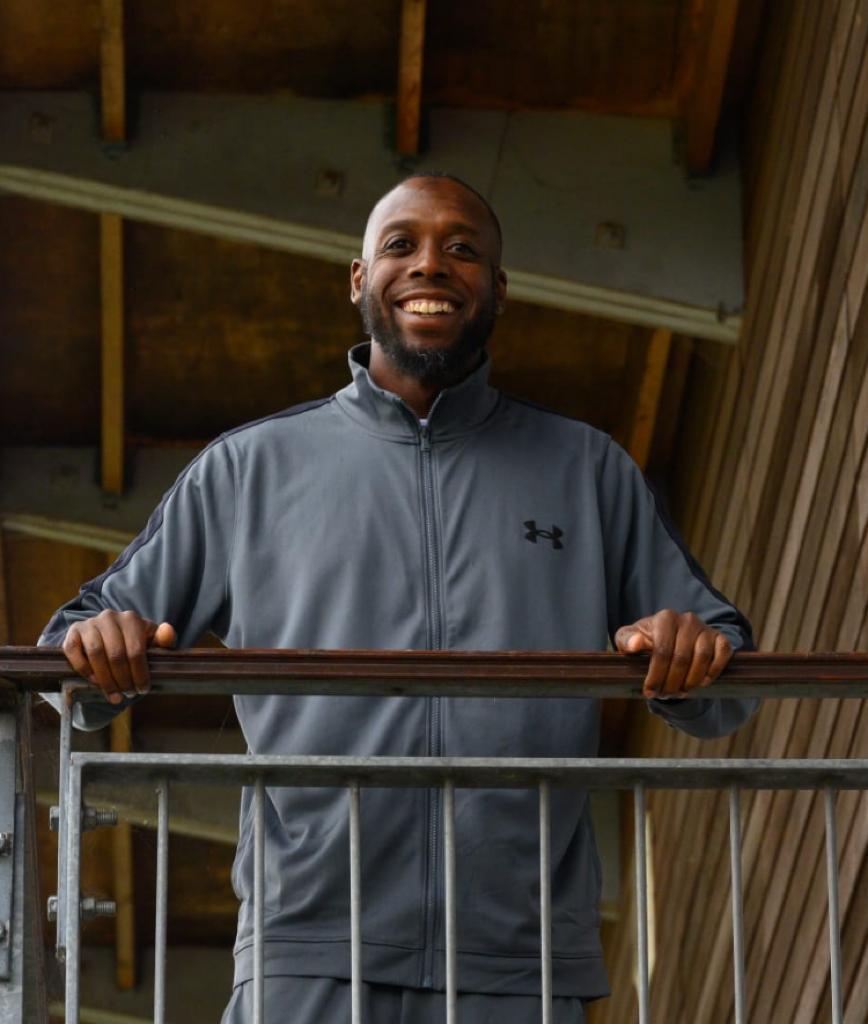 REFORMED offender Tanayah Sam, 40, is the founder of Birmingham-based TSA ­Projects, a non-profit sport and education programme which helps steer young ­people away from a life of crime.

He says: “I was just ten when I held my first gun, and I was caught up in county lines and criminality. I wanted a way out but there was nowhere to turn.

"When I was released from prison after serving nine years for firearms possession, I became passionate about using my experiences to help prevent others from ending up in the same place.

“That is why what we do is crucial. As well as helping kids improve health and fitness, it is a safe place to talk and be heard.

"Sport opens up the lines of communication and by doing so it saves lives.” 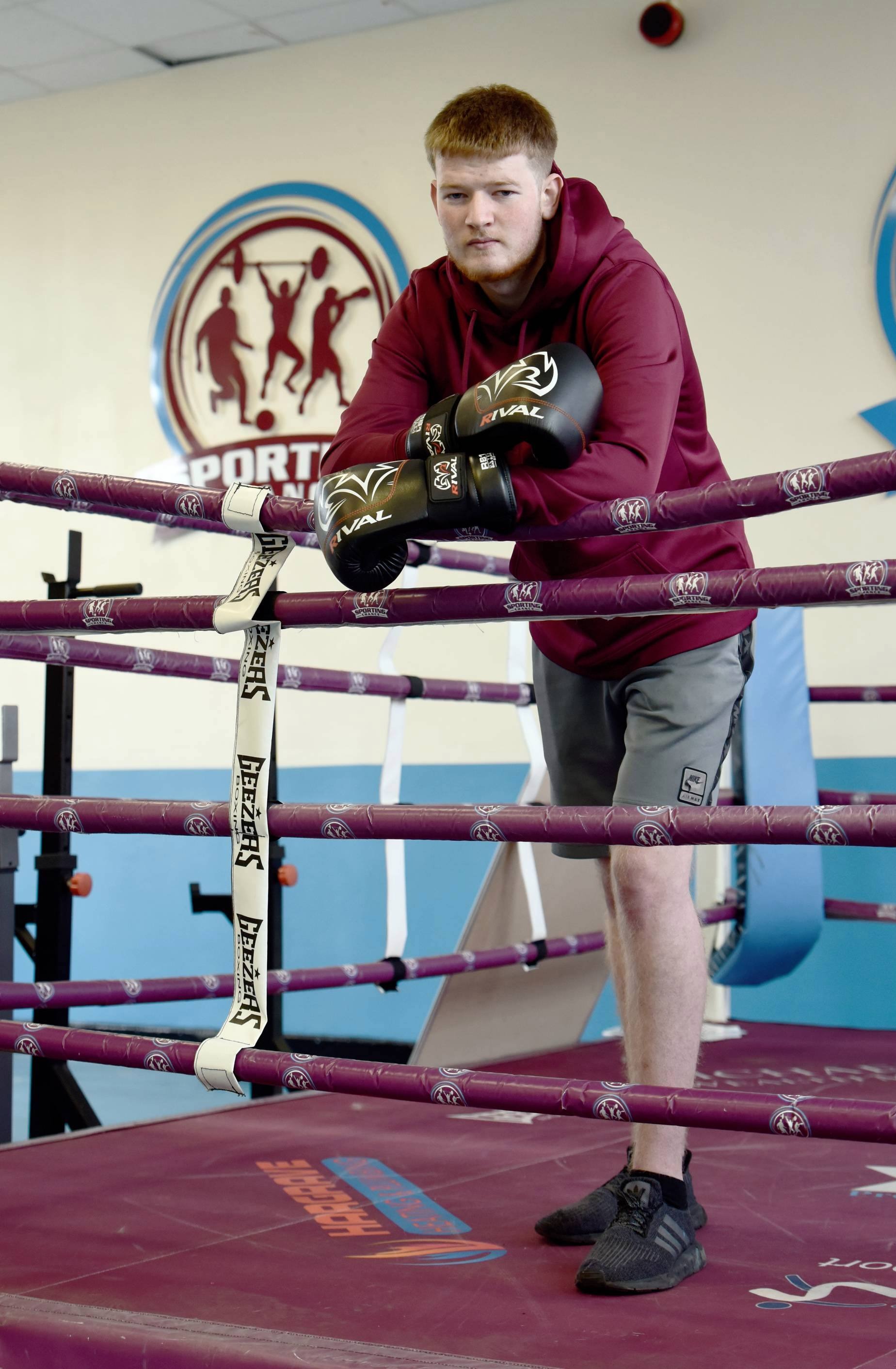 GRASS-ROOTS sport has been a lifeline for Charlie Glass, 18, who left school with no job prospects and zero confidence.

He took up boxing two years ago at Sporting Chance, a community organisation in Newcastle.

He says: “If it wasn’t for sport, I would be sitting in my bedroom, playing computer games all day, not talking to anyone.

“I was eight when I went into care and I’ve never had much confidence.

“Sport has improved my mindset and I’m pushing towards being an instructor.

“I now have the confidence to apply for jobs and can hold conversations.

“I’m really lucky, and if it wasn’t for grass-roots sport, things might have turned out very differently.”