THE Russian media outlet that exposed the existence of Putin’s alleged love child, has been banned on “national security grounds”.

Investigative website Proekt – or Project – run by editor Roman Badanin, has been branded an "undesirable organisation” and banned. 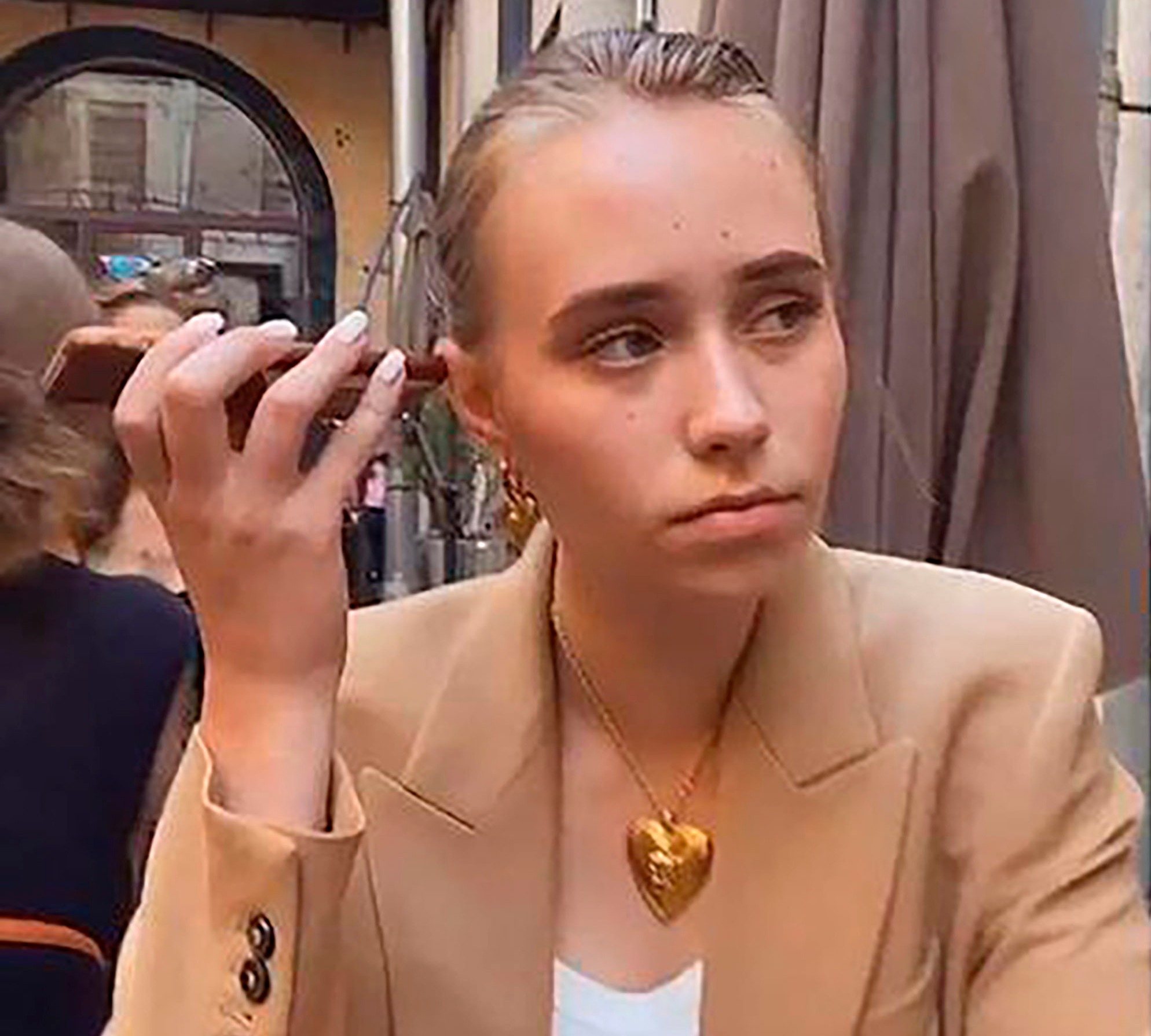 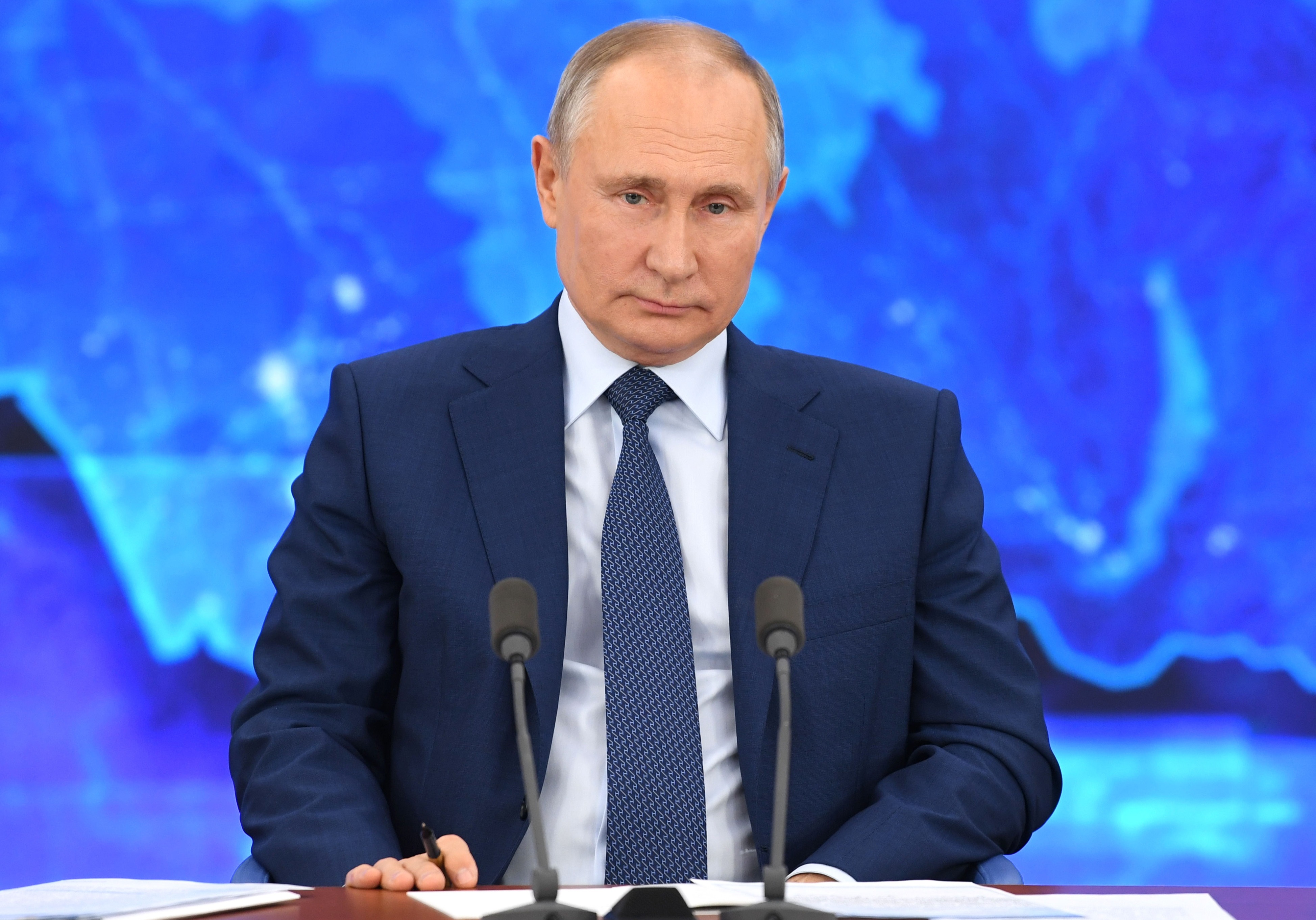 The journalists have now been branded “foreign agents” – however the editor has vowed to continue working to expose truths that Putin has tried to keep hidden.

The authorities have claimed the outlet is American-based and "poses a threat to the foundations of the constitutional system and security of the Russian Federation”.

But Badanin insisted Proekt "is not going anywhere” and defiantly promised a new “loud” exposé  as soon as next week.

The action from the authorities was proof his journalism was successful, he claimed.

“Better recognition is hard to imagine.”

This account revealed the existence of her daughter, student Elizaveta Krivonogikh, also known as Luiza Rozova, now 18, who bears a striking likeness to Putin.

Neither mother nor daughter have commented directly on the claims, but Luiza told Russian GQ that she “probably” looks “similar” to a young Putin.

Face-recognition software allegedly showed a 70.44 per cent similarity between Putin, 68, and the teen.

“Better recognition is hard to imagine.”

Krivonogikh is said to own a stake in a Kremlin-linked bank, and to hold a property portfolio, a business empire worth around £76 million.

Proekt has targeted other leading Putin associates, for example  a claim that the family of interior minister, Vladimir Kolokoltsev, had become wealthy since his appointment nine years ago, and claims of ties to organised crime.

Other reports have focused on the head of Chechnya, Ramzan Kadyrov, and Putin’s “chef” Yevgeny Prigozhin, who has been linked to pro-Kremlin troll factories and a mercenary army in Africa.

The Russian authorities are seen as staging a media clampdown ahead of crucial parliamentary elections in September .

While the Justice Ministry has branded 41 foreign non-governmental organisations as “undesirable”, this is the first media outlet.

Members of "undesirable organisations" can be fined or jailed for up to six years for ignoring the ban.

Cops last month raided the homes of Roman Badanin, the editor of Proekt, and Maria Zholobova, another journalist, on Tuesday and removed computers, phones and flash drives from their flats, The Times reports.

According to The Times, Badinin, 51, shouted "Russia will be free!" as he was detained for questioning by police.

Badanin's lawyers said he was taken in for questioning in connection with a defamation case involving Ilya Traber, an alleged crime boss with reported links to Putin, during a documentary which was released online in 2017.

Cops confirmed the raids were connected to allegations of defamation – but gave no other details.

The Kremlin denied that the police raids were revenge for Proekt’s investigative journalism.

"There are legitimate grounds for such actions," Dmitry Peskov, Putin’s spokesman, said.

A string of other media outlets have been labelled “foreign agents”, severely curtailing or preventing their ability to work in Russia.

Political foes of Putin – such as anti-corruption campaigner Alexei Navalny who has been jailed – have been stopped from campaigning or standing for election.

A total of eight journalists were designated foreign agents in the latest crackdown.