However delicious that meal out might have been, who hasn’t been left with a bad taste in their mouth by the overcooked descriptions of it?

Now the nauseatingly pretentious likes of ‘artisanal’ bread and ‘hand-cut’ chips have been shamed in a top ten of restaurants’ most annoying affectations.

Its author Russell Norman, founder of the Polpo Venetian restaurants, said: ‘An artisan is simply someone who has a special skill so describing your bread as artisanal means “made by a baker” and artisanal cheese is, guess what, “made by a cheesemaker”. 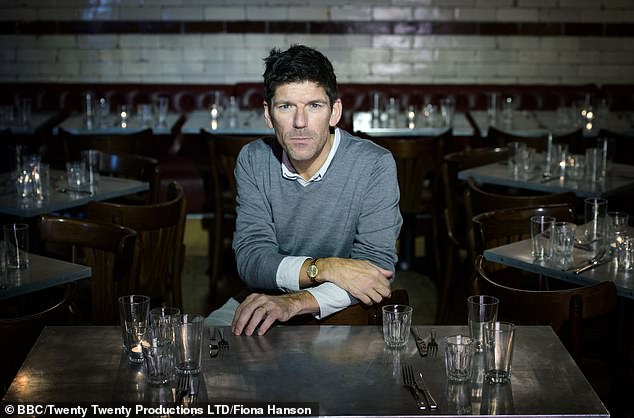 Russell Norman, founder of the Polpo Venetian restaurants has accused some venues of being completely insincere or pompous in the way they describe their food or the way it is prepared 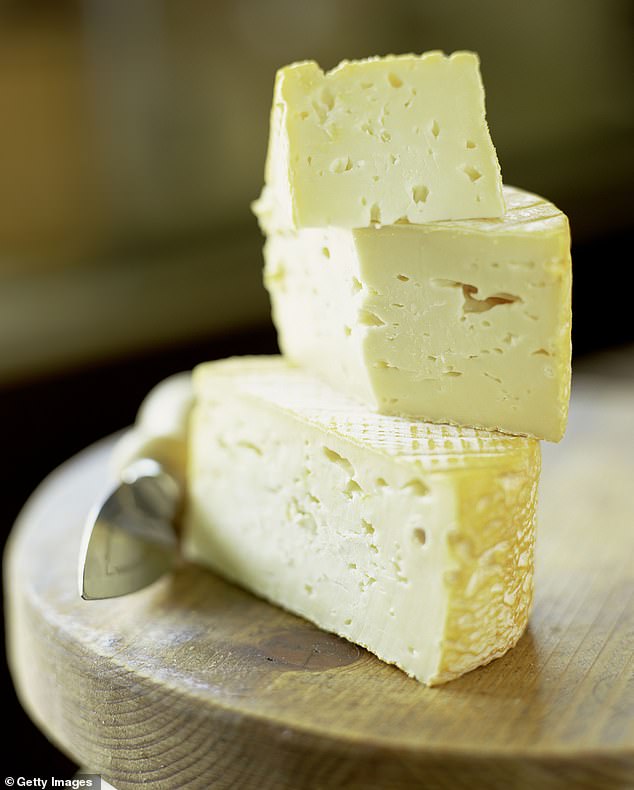 Mr Norman said he was annoyed by the use of the term artisanal when referring to food. He claims ‘artisanal cheese’ is cheese made by a cheesemaker, file photograph

‘I cannot forgive “hand-cut”. This pointless prefix, too often used when describing chips, inevitably provokes the response “as opposed to what?” How else would you cut something? With a knee?’

He also serves up a dollop of opprobrium for waiters and waitresses who tell customers to ‘enjoy’ their meal when placing anything on their table.

3. ‘We fly our mozzarella over from Italy twice a week’

He described it as ‘appallingly insincere’, adding: ‘I want to reply: “Don’t you tell me what to do” but instead I grimace, a rictus smile fixed on to the mask that hides my sobbing soul.’

Other examples that stick in his throat include waitresses asking ‘is everything OK?’. He said: ‘The question the waitress should be asking, with a big smile, is “do you have everything you need?”.’

Nor can he abide waiters who insist they do not need a pen and paper as they will remember everyone’s orders perfectly.

‘Of course they will always forget something… and when, inevitably they do, I will want to grab Mr Memory and shout “Why didn’t you write it down?”,’ he said in an article for food and drink magazine Noble Rot.

He also takes aim at staff who ask if he understands the restaurant’s ‘concept’. ‘You feel like shouting “it’s okay. We get it. We order the food and you bring it to the table!”’ he said.

Another gripe includes the novelty crockery chips are often served in, such as flowerpots and toy shopping trolleys.