(Reuters) – Iran will continue to export oil despite U.S. sanctions, which are part of a psychological war doomed to failure, Iranian President Hassan Rouhani said on Monday. 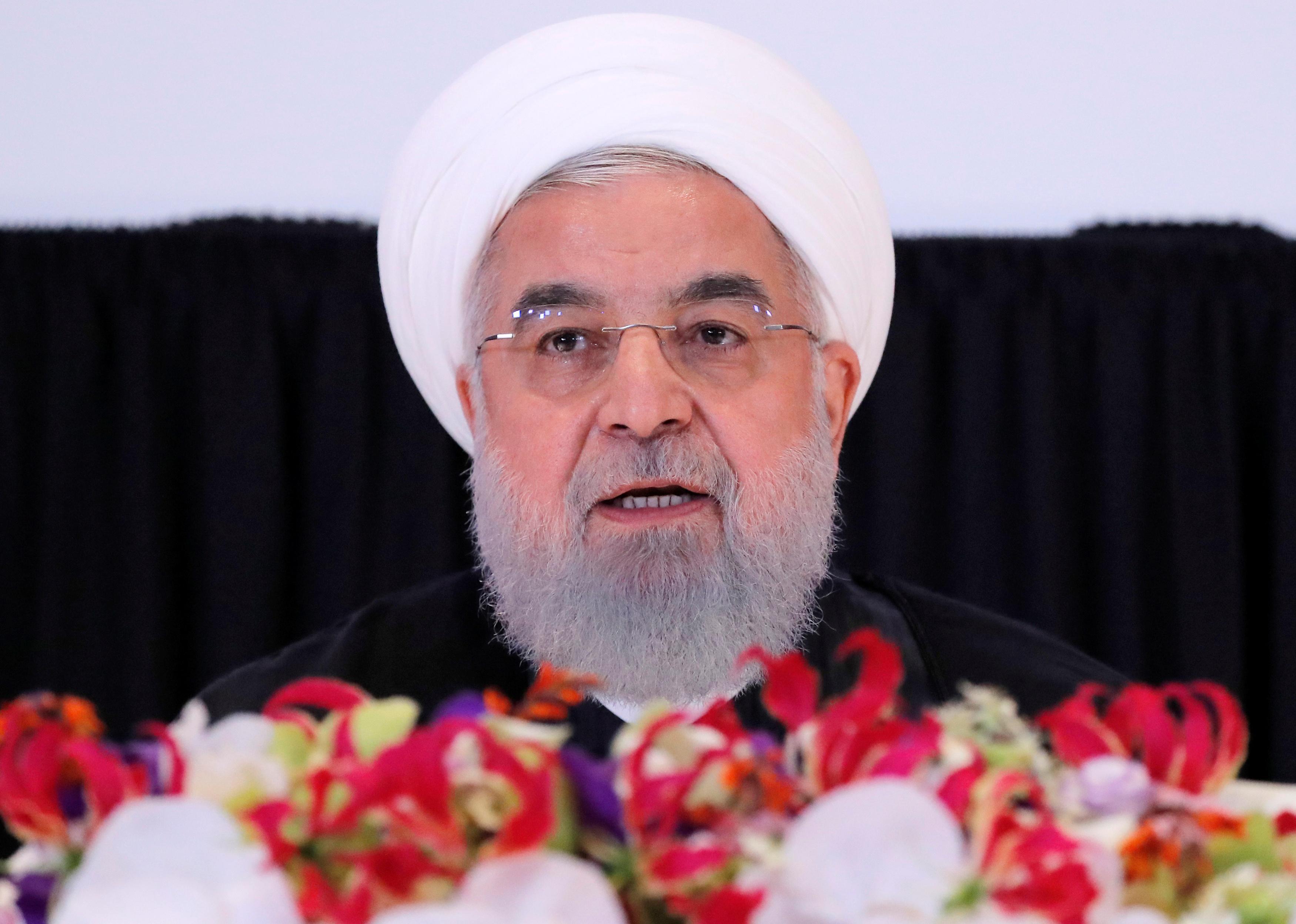 By reimposing sanctions on OPEC’s third biggest crude producer, Washington wants to force Tehran to drop its ballistic missile programmes, further curb its nuclear work and limit its support for proxy militias from Syria to Lebanon and Yemen.

“We will not yield to this pressure, which is part of the psychological war launched against Iran,” Rouhani said in a speech in the city of Khoy, broadcast live on state television.

“They have failed to stop our oil exports. We will keep exporting it … Your regional policies have failed and you blame Iran for that failure from Afghanistan to Yemen and Syria,” he added, to chants of “Death to America!”.

Rouhani said Washington lacked the necessary international support for its sanctions, and noted that it had granted temporary waivers to eight major buyers of Iranian oil.

“America is isolated now. Iran is supported by many countries. Except for the Zionist regime (Israel) and some countries in the region, no other country backs America’s pressure on Iran,” he said.

The European Union, France, Germany, Britain, Russia and China, participants with the United States in the 2015 deal that lifted sanctions on Iran in exchange for curbs on its nuclear programme, have been trying to find ways to circumvent the U.S. limitations.

In particular, the EU has been trying to establish a Special Purpose Vehicle (SPV) for non-dollar trade with Iran.

But this has not stopped foreign businesses ranging from oil companies and trading houses to firms leaving Iran for fear of incurring U.S. penalties.

Iran has threatened to exit the deal if its economic benefits are not preserved, but Foreign Ministry spokesman Bahram Qasemi told a news conference that it remained “hopeful that the Europeans can save the deal”.

The SPV was conceived as a clearing house that could be used to help match Iranian oil and gas exports against purchases of EU goods, circumventing the U.S. sanctions, which are based on the global use of the dollar for oil trade.

The EU wanted to have the SPV set up by this month, but no country has offered to host it, six diplomats told Reuters last week.

“We expect EU to implement the SPV as soon as possible,” Qasemi said. “Iran adheres to its commitments as long as other signatories honour theirs.”