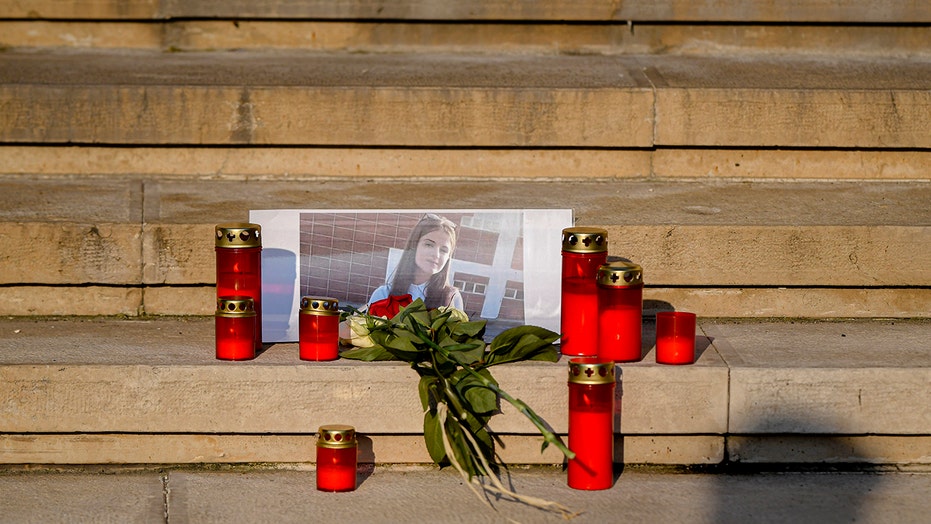 Romania’s top cop has been fired over his department’s bumbling response to three calls for help from a 15-year-old girl who reported being raped and kidnapped — and then was killed by her captor.

“He’s coming, he’s coming,” the teen identified as Alexandra said in one of the calls Thursday to Romania’s 911 number, according to reports.

Despite the calls, it took 19 hours for police to locate the girl. In the calls, she said she had been beaten and raped by a man who kidnapped her after offering her a ride as she was hitchhiking in the southern Romanian town of Caracal, the Associated Press reported. 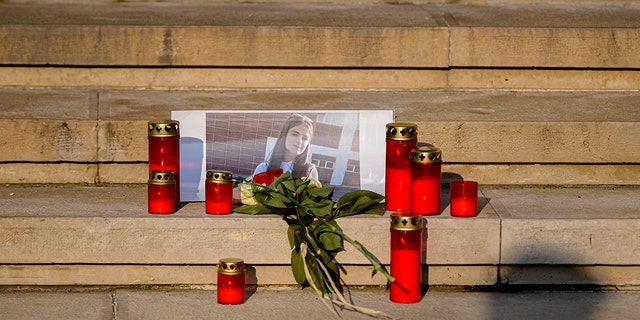 Flowers and candles placed in memory of the 15-year-old girl outside the Interior Ministry in Bucharest, Romania, on Friday. (AP Photo/Andreea Alexandru)

Ioan Buda was fired as the country’s chief of police by the Interior Minister Nicolae Moga, BBC reported.

The news channel reported that the girl’s family blamed police for not taking the calls seriously, while police said the calls were difficult to trace.

Police finally found the house where Alexandra was being held at 3 a.m. Friday but then waited three more hours to enter, according to the BBC. They waited for the court to sign off on a search warrant, which wasn’t legally required. 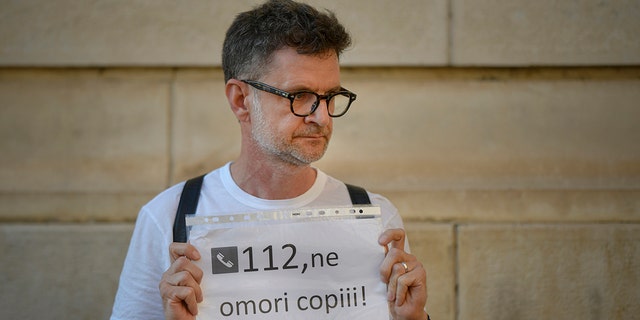 A man holding a paper displaying the country’s emergency number that reads "112, you are killing our children" outside the Interior Ministry, in Bucharest, Romania, on Friday. (AP Photo/Andreea Alexandru)

“Why (authorities) waited … must be clarified,” prosecutor Bogdan Licu told Antena3, according to Reuters. “A girl who by all indications could have been saved has died.”

In the house, police found human remains in a barrel and jewelry, Reuters reported.

They suspect the remains are those of Alexandra and an 18-year-old woman from a nearby village who was reported missing in April, according to Reuters.

Gheroghe Dinca, a 65-year-old mechanic, has been detained on suspicion of killing the girl, Reuters reported.