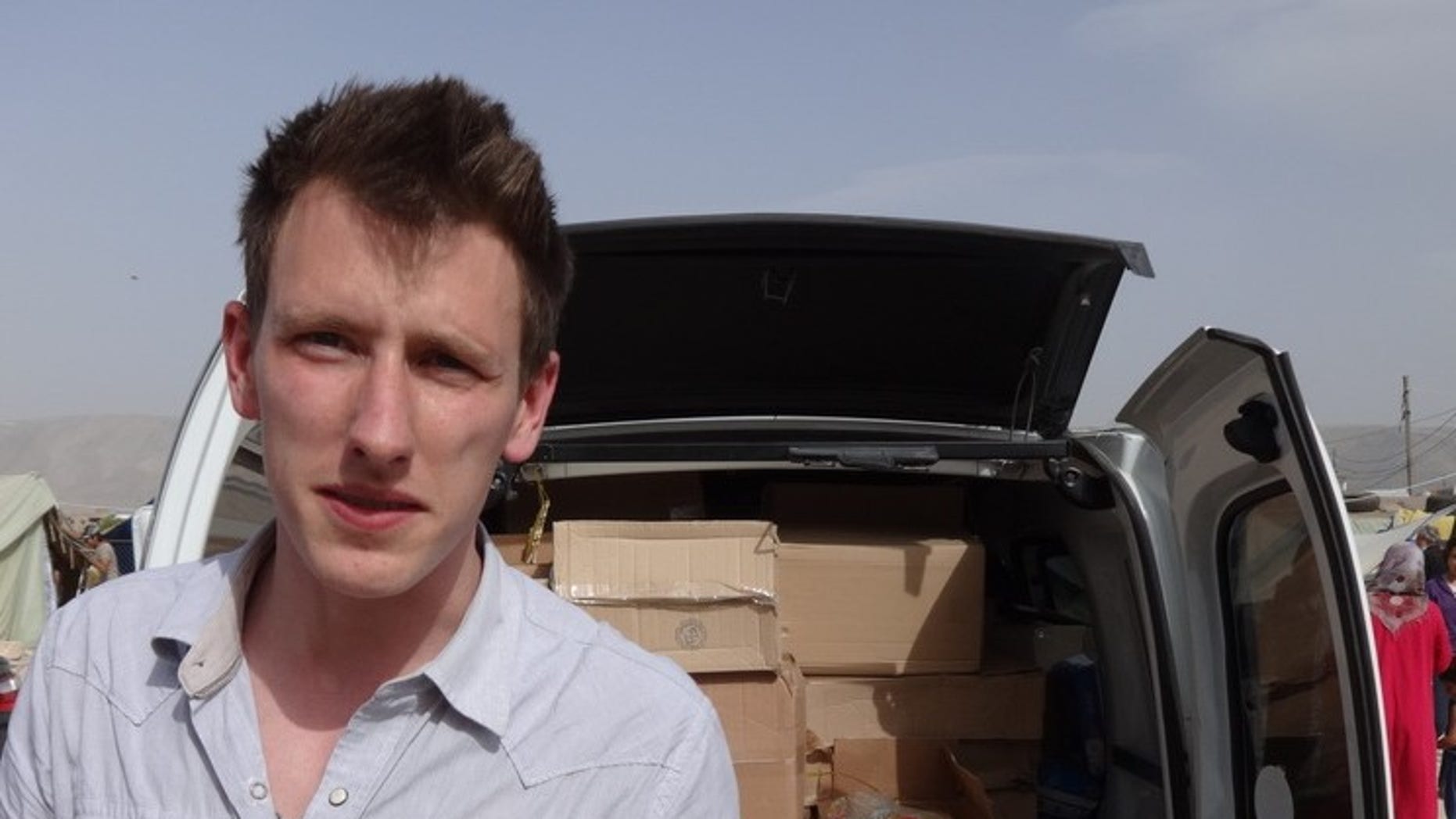 Peter Kassig standing in front of a truck filled with supplies for Syrian refugees. Kidnappers linked to the Islamic State terror network beheaded him in 2014. (AP Photo/Courtesy Kassig Family, File)

In one of the last photos taken of him, Peter Kassig is in Syria standing in front of a van, its trunk open, revealing boxes of supplies headed for somewhere dangerous.

It was during one of these runs in 2013 that Peter was abducted by ISIS. Over an agonizing year, his family made multiple pleas for his safe return. But, in November 2014, his captors beheaded him.

Six years after his death, I want to share why Peter’s story doesn’t end there — at least for me.

When news broke of Peter’s abduction, I was working at a television station in his hometown of Indianapolis, Ind. Like other local reporters, I was following his story closely and reporting on it. That’s when a friend asked me, “Aren’t you going to say something about this?” 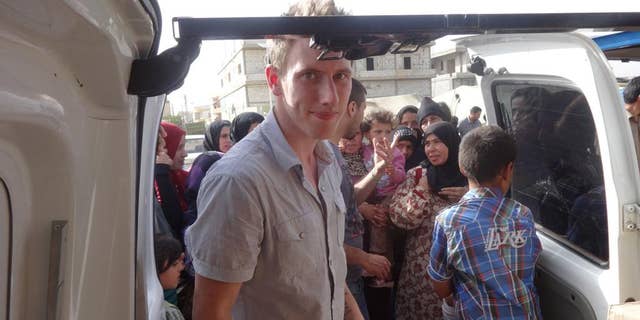 “Why should I?” I asked. I didn’t know Peter. I had no connection to the situation. And, frankly, I was tired of people asking Muslims like me to comment on terrorist acts committed in the name of my faith. It had all become overwhelming, a burden.

Then, my friend replied, “If you don’t speak, they will speak for you.”

It’s not that I hadn’t heard this before — but something was different this time. When I looked at that photo of Peter, a 26-year-old Hoosier who selflessly gave up his youth to help ease the suffering in a strange land, my perspective on life started to change.

Life isn’t about protecting your ego. It’s not about lamenting your own circumstances. It’s about asking, “Why am I here, and what can I do?”

Life is about going where you’re most uncomfortable. Peter’s mother, Paula, tells me he often took his guitar onto a Beirut bus with him, where he would sit and strum, spreading smiles. Even though nobody looked like him, he made connections where none existed before. And, much like taking a seat on that bus, life is about taking a seat at a table where no one else looks like you. 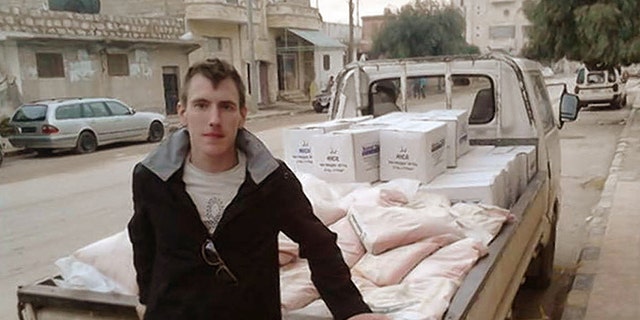 Peter Kassig was supplying aid to Syrian refugees when he was abducted.
(Kassig Family)

Life is about showing compassion and reaching out to others who have questions because — like it or not — you were placed in their journey. When you are a journalist trying to bridge gaps, sometimes it’s about becoming the bridge itself.

Before Peter was murdered, Muslims at Butler University, where he had been a student, held a prayer for his release. I was there, praying alongside the Muslim community as we stood in solidarity with the Kassig family. And, when Peter could not be saved, his parents, Ed and Paula, asked me, a Muslim woman, to serve as mistress of ceremonies at his memorial. They were told that prior to his capture, Peter had explored Islam and willingly converted during his captivity.

As they mourned their son, they were sure to reach out and lovingly include the Muslim community. This has stayed with me ever since.

Today, Ed and Paula await the trial of two men linked to the deaths of their son and three other Americans: Steven Sotloff, James Foley and Kayla Mueller. The trial will unfold on U.S. soil.

“Although nothing can bring our son back, we are grateful that his alleged captors will face justice in the form of a fair trial under U.S. criminal laws,” a statement written by the family read.

Since then, violence and terrorism committed in the name of Islam has continued. France just saw an awful beheading in the streets. These abhorrent acts are totally unacceptable and a violation of Islam on every religious ground.

It’s easy to feel overwhelmed and burdened by the grief in this world — but we can’t control everything. We can control only who we choose to be and where we choose to go.

Peter didn’t go to Syria believing he was going to end the war. He was simply doing the best he could with the time he was given. That’s the legacy I’ll always remember.

There are ways we can honor Peter’s memory and support other aid workers putting their lives at risk around the world. Butler University’s Abdul-Rahman Peter Kassig award helps support an educational experience for a selected student who plans to pursue humanitarian work. Donations to the fund at Butler can be made through www.butler.edu/gifts. (In the “Designation” box, a person needs to select “Other Designation.” In the “If Other Designation” box, enter the “Abdul-Rahman Peter Kassig's Legacy of Humanitarian Service” endowed fund.)