RETIRED Army general Raymond T. Odierno died at the age of 67, his family confirmed on Saturday.

Reports noted that Odierno had commanded American and coalition forces in Iraq and was also the Army’s chief of staff, capping off 39-year career in the military. 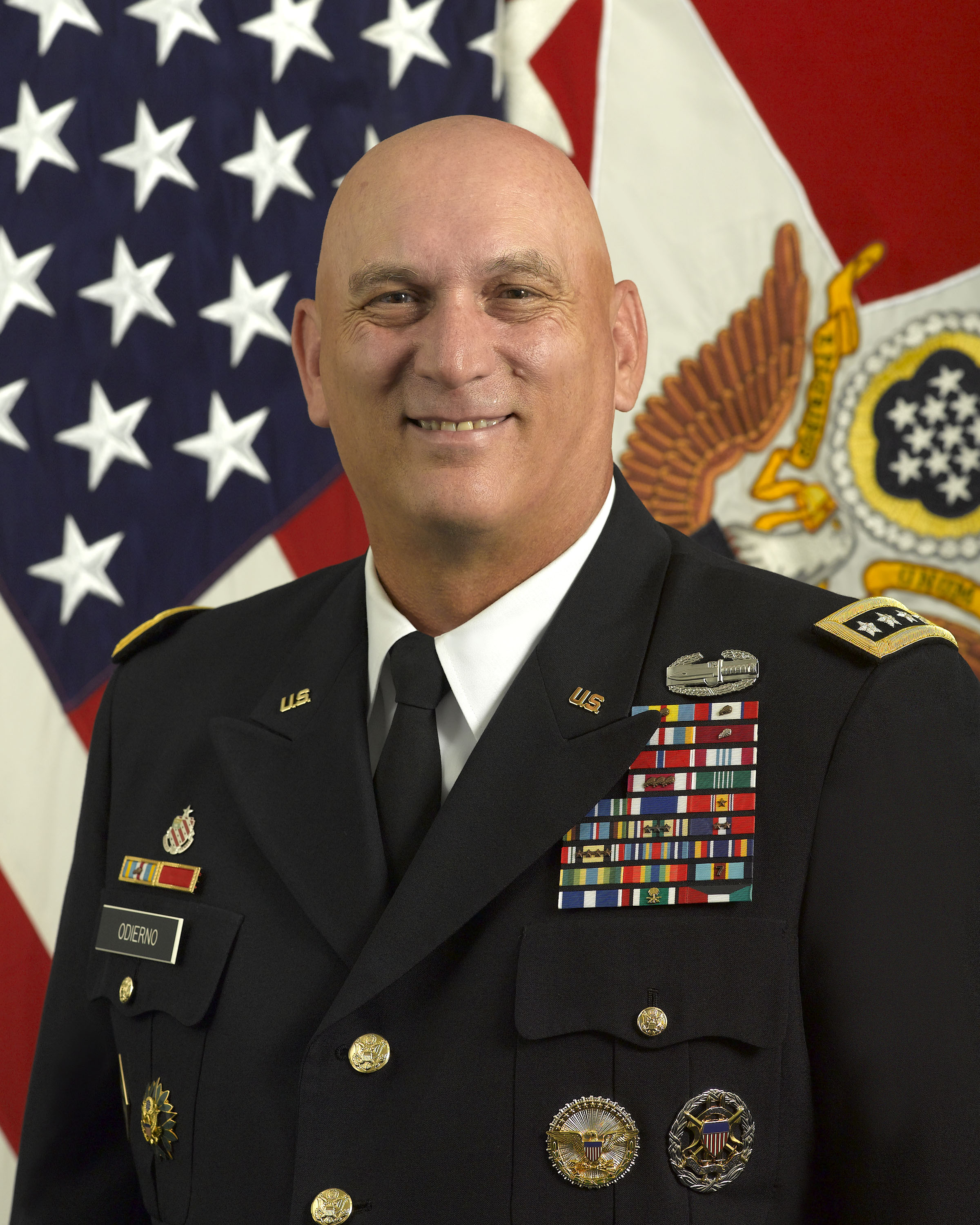 The family's statement read: “The general died after a brave battle with cancer; his death was not related to Covid.

“There are no other details to share at this time. His family is grateful for the concern and asks for privacy.”

It isn't clear where he died and funeral arrangements have yet to be released.

Speaking about Odierno, President Joe Biden said he was a “hero of great integrity and honor.”

His joint statement with First Lady Jill Biden acknowledged that Odierno addressed the funeral of their son Beau, who served under him in Iraq and passed away from brain cancer in 2015.

“Ray was a giant in military circles — dedicated first and always to the service members he commanded and served alongside.

“We stand with the Odierno family and all our brave service members who were shaped and molded by General Odierno over his lifetime of service,” they said.

Army Secretary Christine Wormuth tweeted: “A leader who was larger than life, we will remember him always for his selfless service to our nation and to our soldiers in and out of uniform."

According to the Associated Press, Defense Secretary Lloyd Austin said: “Ray was known for his loyalty — to mission and to his people.

“He cared deeply about the troops who knew him as ‘General O,’ and he and Linda looked after the families of those troops as if they were their own.”

Odierno served three tours in Iraq and was originally from New Jersey, graduating from the US Military Academy at West Point, New York, in 1976 with a commission in field artillery.

A leader who was larger than life.

He served in multiple tours abroad in Iraq, Germany, Albania and Kuwait.

He was assistant to the chairman of the Joint Chiefs of Staff, making him the main military adviser to the secretary of state.

Milley said Odierno’s legacy will “live on through the generations he led.”