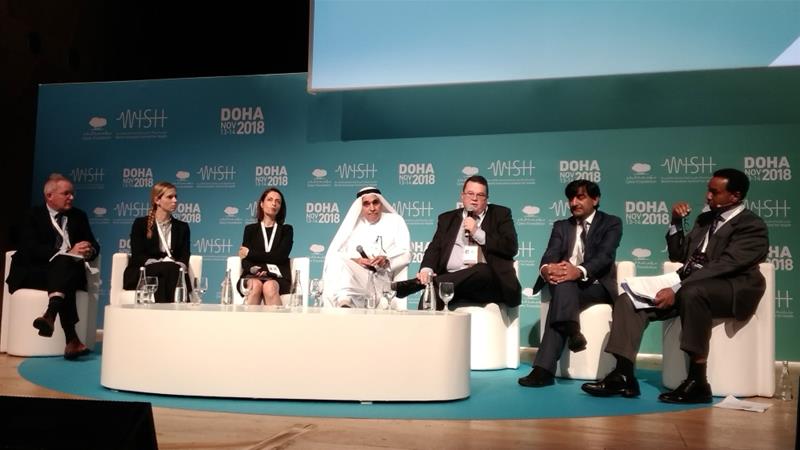 Doha, Qatar – About 2,000 healthcare professionals, government officials, and innovators from more than 100 countries gathered to discuss medical innovation in areas such as viral disease, mental health, and human-centred redesigns of global healthcare systems.

The gathering took place from November 13-14  as part of the 2018 World Innovation Summit for Health, (WISH), which is a component of Qatar Foundation’s mission to foster “evidence-based” ideas and practices in the medical field.

In one of the main sessions, panelists discussed innovative ways to redesign healthcare systems and the relationship between care providers and the patient.

The approach seeks to redefine the relationship between healthcare institutions, doctors, and patients to create more compassionate human-focused services with patients as participants and co-managing their own chronic diseases or heath issues.

The panelists spoke of current healthcare systems where doctors assume an “all-knowing” role while patients are relegated to being “ignorant” without giving them the chance to manage their own illnesses. 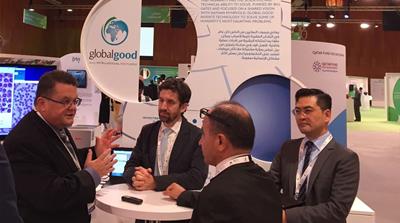 Unlike the healthcare system in the United States, the new design attempts to approach patients as people, not just revenue streams.

Aaron Sklar – a co-founder of Prescribe, a company that focuses on healthcare design – told Al Jazeera it’s important that regions such as the Middle East and Africa don’t replicate the same “broken pieces” of some Western medical systems.

Stacy Chang, executive director of design at Dell Medical School at the University of Texas at Austin, said empowering patients with knowledge about their conditions would be benefit everyone.

“Socioeconomic status of patients who can read and have better access to information and can better challenge their physicians would actually lower the costs,” said Chang. 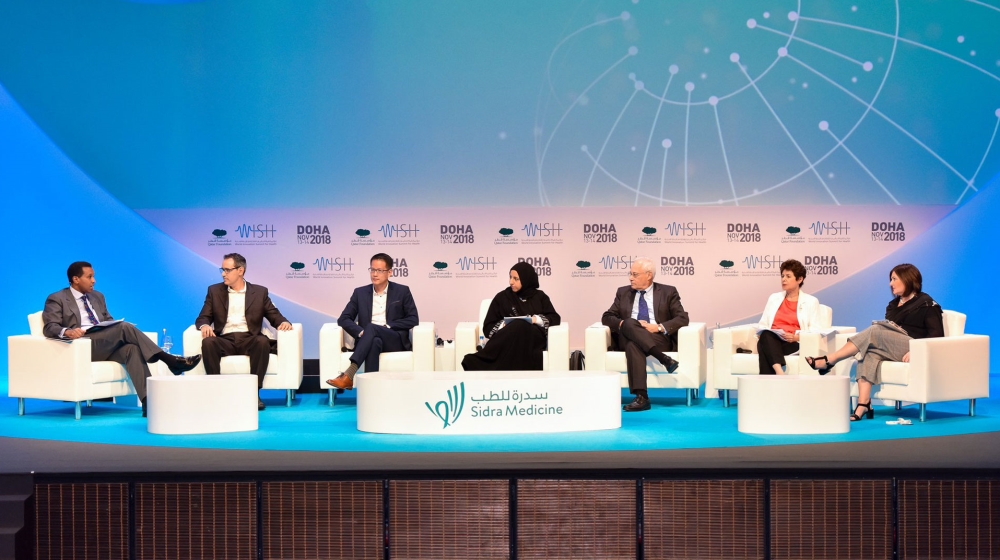 In a session about Viral Hepatitis B and Hepatitis C, a leading global health threat affecting hundreds of millions of people annually, panelists outlined the progress to eliminate the disease by 2030.

A report said the main barriers to meeting the goal of eliminating the disease is limited financial resources and lack of political commitment.

Maurizio Vecchione, executive vice president, told Al Jazeera his organisation operates as a “translational medium” that facilitates technologies and health laboratories to “priority countries” such as Nigeria, Uganda and Ethiopia in Africa and others in Asia.

Fake and substandard drugs kill tens of thousands of people every year and contribute to spread of endemic diseases in poor countries. 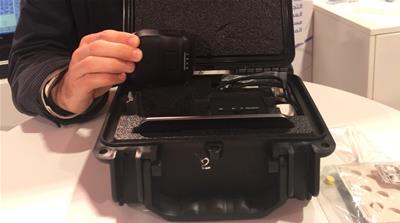 A pill is placed on top of the machine and in seconds it shows whether it is real or fake based on data stored in an associated mobile phone.

Vecchione said Global Good is able to stimulate local businesses and jobs in countries with its healthcare services.

“What Bill [Gates] would often tell us is that we should look at the social impact and the need and not the budget,” said Vecchione. 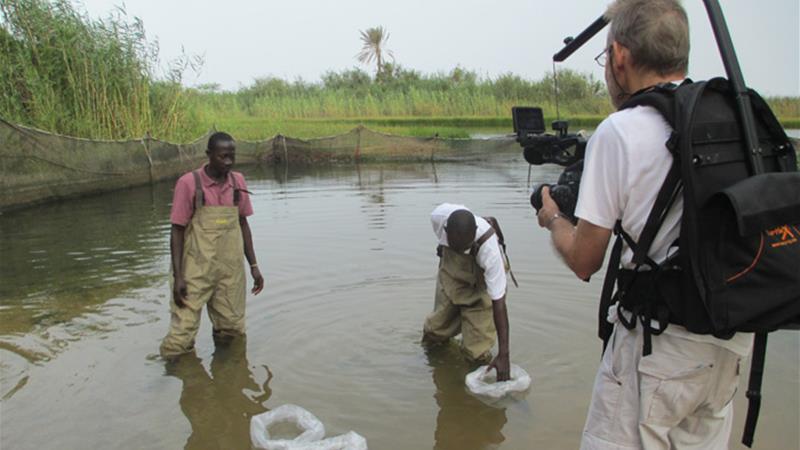 Lifelines: The quest for global health