The Duke of Sussex, 36, has been secretly writing the book detailing life as a royal. 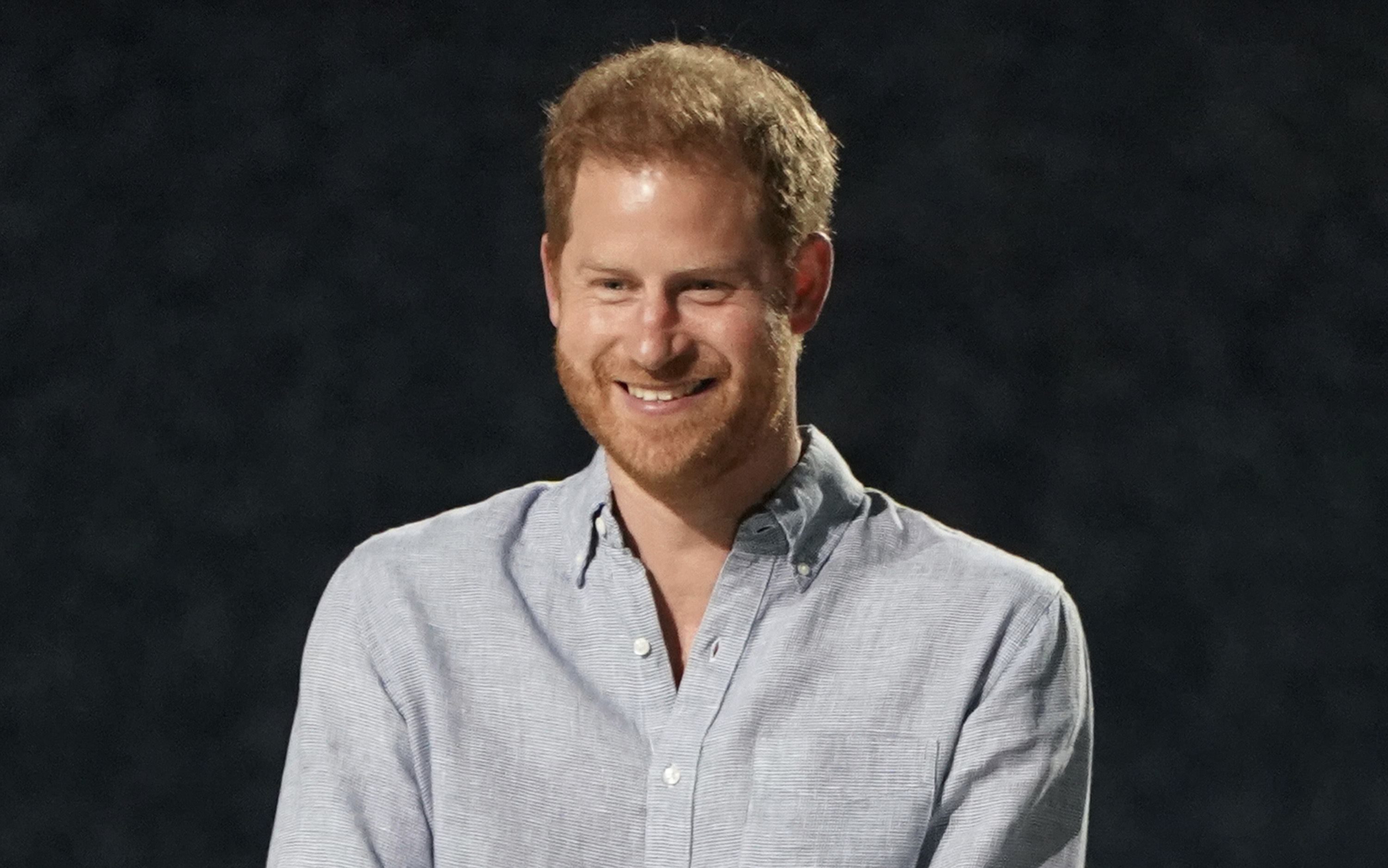 It's believed the book will look at his relationship with Meghan Markle, 39, Megxit and raising their children, Lilibet and Archie.

It is not known if he had warned the Queen before last night – with claims dad Charles was surprised by the news.

Royal observers believe the memoir will send shockwaves through the Windsors.

Royal expert Robert Jobson told FEMAIL: "It will become an international bestseller, but at what cost to the monarchy? There will be nowhere to hide.

"This is bound to cause mayhem amongst the House of Windsor.

"If Harry, which seems inevitable, goes into detail about mental health issues involving his wife and alleged racism at the heart of the royal family, it will be hugely damaging to the House of Windsor and the Monarchy as an institution.

"Harry is already hugely rich and famous so apart from damaging his family – which a book like this will inevitably do, I am not sure what he is trying to achieve.

"Whatever he says will lead to conflict. No wonder there is a rift between the royal brothers and problems with his father.

"How can any bridges be built when he is doing this?"

Harry announced the publishing deal for the memoir — timed for release in the Queen’s Platinum Jubilee in 2022.

But Prince Charles was "surprised" by the news his younges son was writing the explosive tell-all book.

Harry has reportedly been working on the book for about a year – with a manuscript originally due to be handed in to publishers next month.

It was pushed back until October, but the first draft is "almost completely written", according to Page Six.

Royal commentators have predicted the book will spark mayhem in Palace circles.

Richard Fitzwilliams told MailOnline Harry is "exorcising his demons" with the book.

He said: "Will it be his truth or the truth? And will they be the same or different?

"A lot of his Oprah interview didn't pass a fact check, and it's difficult for the outside world to tell what is true, which is a big concern.

A lot of his Oprah interview didn't pass a fact check, and it's difficult for the outside world to tell what is true, which is a big concern

"They still see themselves as victims , my hope is that it's constructive and won't lead to further revelations that will damage his family

"It appears it was written before the rift was healed – so it could be extraordinary."

Meanwhile, it was claimed the book will cause "much eye-rolling", according to one Palace source, The Daily Mail reports.

The insider told the Mail:"I think everyone is just tired of being angry when it comes to those two.

"They have spent the last 18 months doing everything they promised Her Majesty they wouldn't do – making a living off their previous lives and status as members of the Royal Family. It's depressingly predictable, unfortunately."

The publisher, Penguin Random House, said it was an “honest” and “intimate” autobiography – sparking fears of more revelations after his Oprah interview with Meghan accused the Royal Family of racism.

Last night there were howls of derision from critics after biographer Omid Scobie tweeted that Prince Harry was “ready to tell his story”.

Royal biographer Ingrid Seward added: “I find it extraordinary that Harry feels the need to do this.” 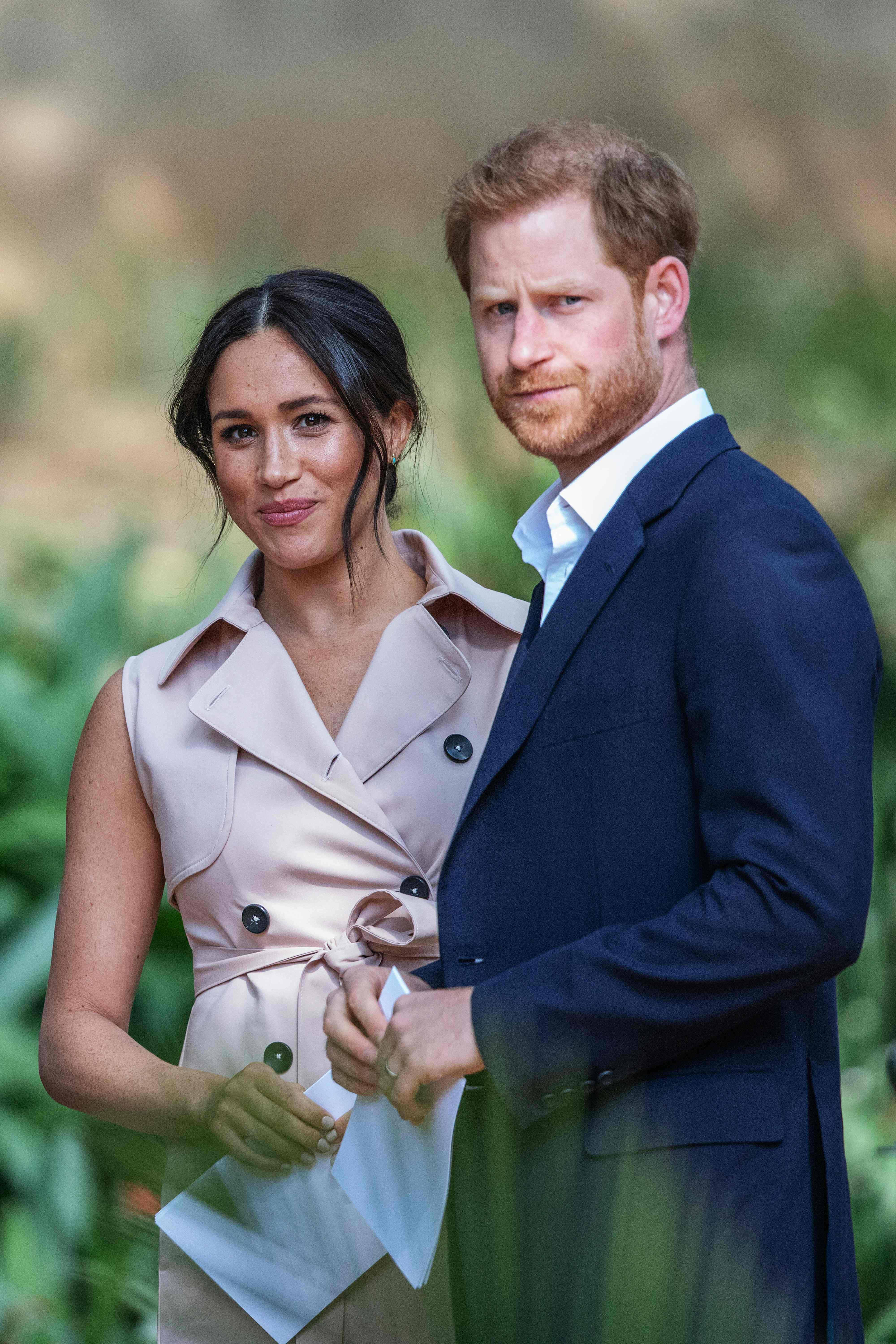