Police in Belgium have broken up a illegal lockdown sex party hosted above a cafe in Brussels.

Among the attendees was a European MEP who tried to escape out of a window but injured himself in the process, Dutch media reported. 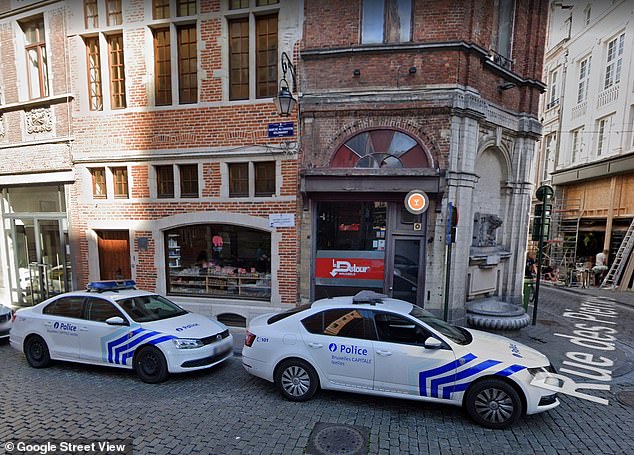 Police in Brussels broke up a lockdown sex party on Friday night that was attended by 25 people, mostly men, including diplomats and at least one MEP (file image)

The MEP was among the ‘stripped and awkward offenders’ and immediately tried to escape down a drainpipe during the Friday night raid.

But he injured himself, and when caught ‘brandished his parliamentary immunity, prompting the intervention of the Foreign Ministry.’

Diplomats were also said to have taken part in the secret party, which was on the first floor of an unidentified bar, where drugs were found.

It is believed that all those involved were let off with a fine and a warning.

Details of the incident were confirmed by prosecutors in Brussels, but there was no immediate reaction from officials at the European Parliament. 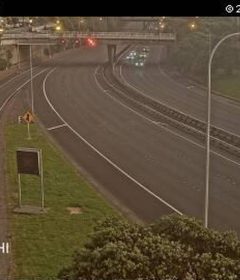 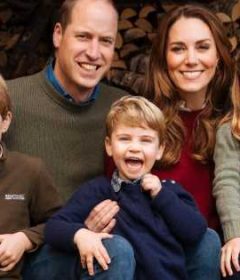 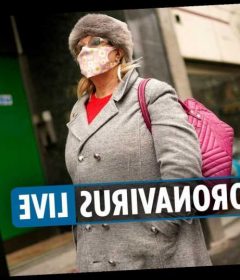