There were some great moments, but one takes the cake for the shadiest and most savage of the night.

Peyton takes a shot at the Patriots

At one point, Manning was explaining to Davis, Herbstreit, and Barkley the procedure for a coach calling plays into a quarterback’s headset. He found the perfect opportunity to troll the New England Patriots while he was breaking it down.

“As soon as the runner’s tackled, you’re able to hear the play caller talking to the quarterback’s ear. He has until 15 seconds on the play clock, and then somebody cuts the line. Now, certain teams, maybe in the Northeast, they don’t cut their lines, they actually let it go all the way to zero seconds.”

Everyone got a good laugh out of that one, but Manning had more zingers up his sleeve. 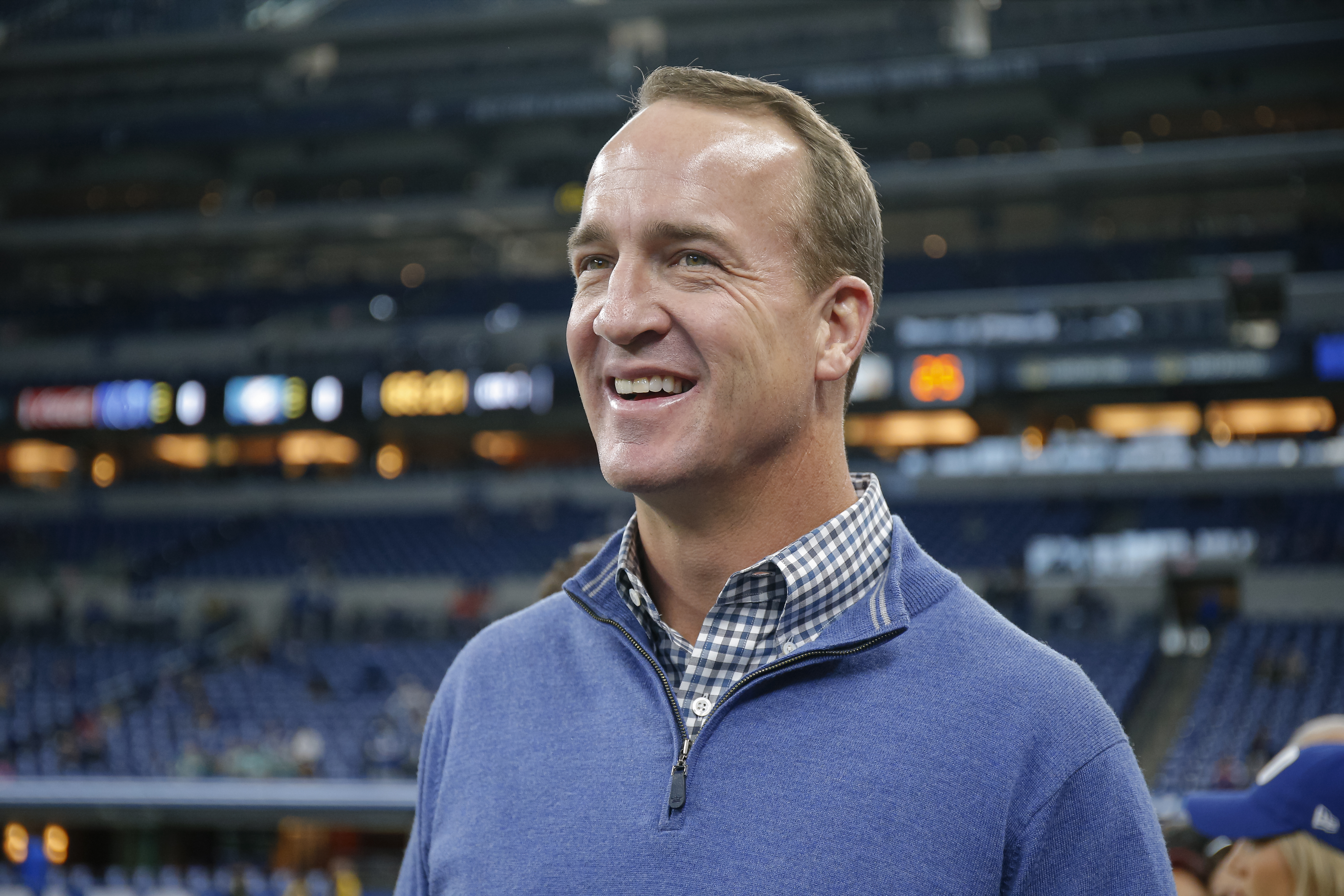