Pensioner, 73, arrested after woman, 62, found dead at house in Eastbourne

A PENSIONER has been arrested on suspicion of murder after the body of a woman in her 60s was found at a house in Eastbourne.

The 73-year-old man is being quizzed by police following the discovery of the woman on Friday afternoon. 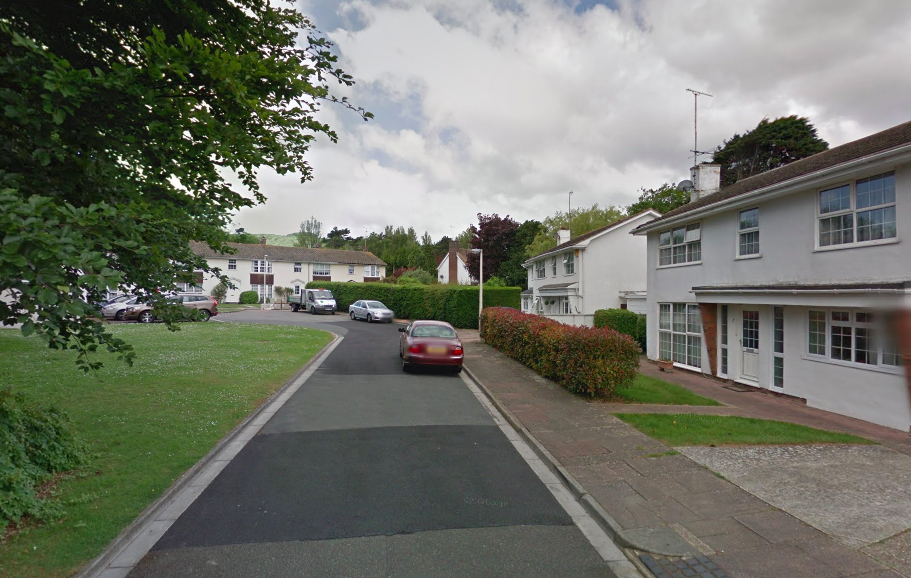 Sussex Police said the woman, aged 62, had been living at a house in Weatherby Close and the two were known to each other.

A spokesman said they were treating her death as suspicious.

“At 3.25pm on Friday 4 September, police were called to a house in Weatherby Close, Eastbourne, after the body of a woman aged 62, who was living there, had been found,” police said.

Detective Inspector Barry Chandler said “Our thoughts are with the woman’s family at this tragic time for them, but our investigation is at an early stage and we are working to establish the full circumstances of her death”.

A postmortem is due to take place this afternoon. 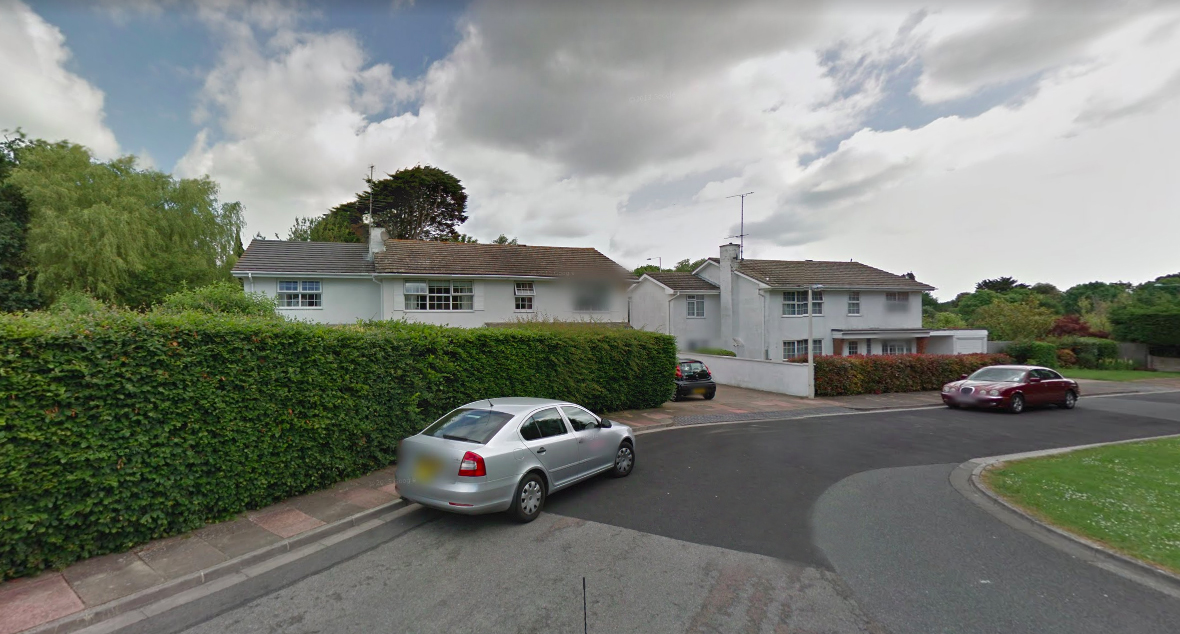