A SUSPECTED pedo has been accused of raping a baby six months after watching her birth, as mortified friends reel from seeing footage of the alleged assault, The Sun can reveal. 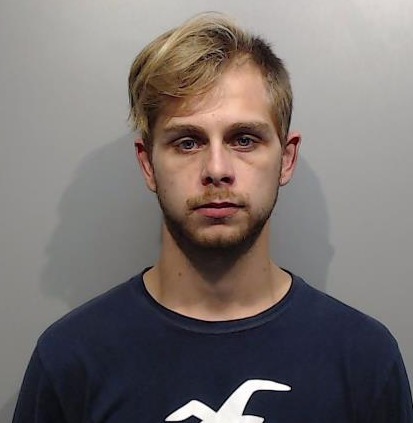 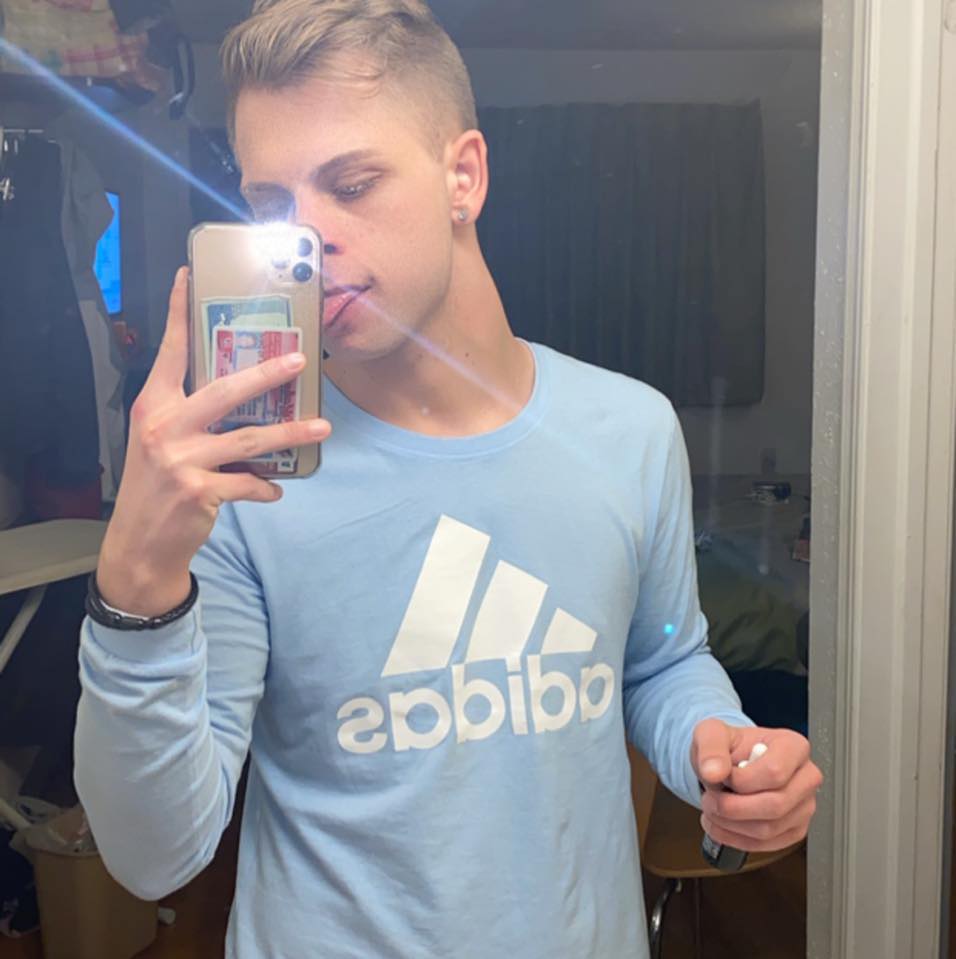 He has since been charged with three counts of lewd acts to a child under 12, and one count of manufacturing child pornography.

He is accused of filming himself sexually assaulting a baby.

The footage was sent from his Facebook account to two female friends of the baby's mother on August 11, court documents obtained by The Sun show.

One of the recipients opened the message that day, recognized the child and background, and immediately reported it to authorities, the court document states.

Both women were interviewed by police and reportedly told law enforcement that they believed Watkins was the man in the video molesting the child. 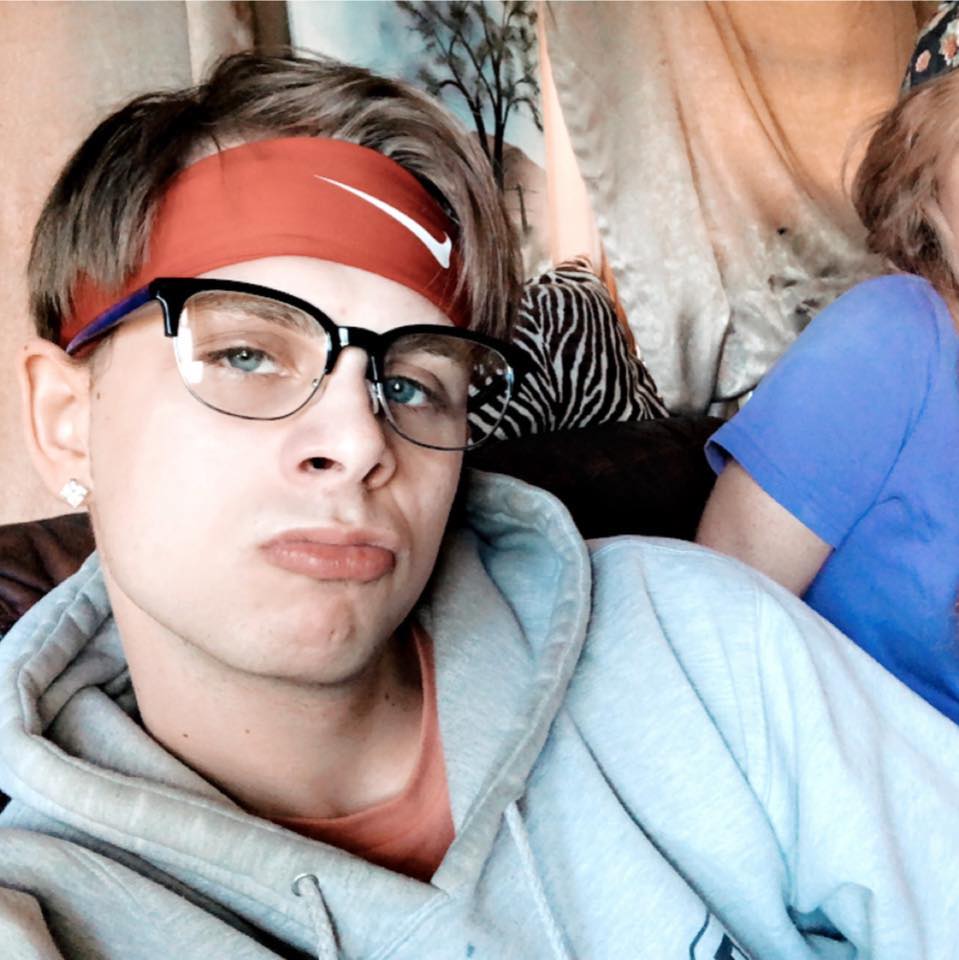 The footage was also shared with a mutual friend, Shelby Minnick, according to her.

Minnick – who spoke to The Sun from jail where she is being held on unrelated charges – said she considered Watkins her "best friend" and "a good guy" until that moment.

Minnick said that prior to her recent arrest, she saw several clips of Watkins allegedly sexually assaulting the child while "giving her a bath in the process of changing her diaper".

"I was beyond disgusted," she added.

"He was there to see the child born.

"I never in my life thought he would do anything like this."

Minnick said the footage was sent to two of her close friends as a "screen recording of (someone scrolling) through his (phone's camera roll) gallery" with the message: "whose baby is this?".

"You could see in the video he had set the phone up to film," she said.

"He had taken multiple videos, five different videos in one recording, when she was like six months old."

According to Minnick, "nobody knew anything about" the alleged assaults until the footage emerged. She claimed she could "tell how old (the baby was) and when (it happened) because of (Watkins') hair cut and what he was wearing" in the clip.

"(The baby's mother) became aware of the video from me," she continued.

"I immediately called her. She was out getting us breakfast. I said she needed to get home right now (because) there was something with (her baby) I needed to show her.

"She started panicking. She got there in about five minutes. I had to show her and that was probably the hardest thing I have ever done.

"She lost it…bawled… how any mother would act.

"We then contacted police."

Watkins was arrested on September 10 at the home of an acquaintance after the U.S. Marshals Service's Western District of Oklahoma Metro Fugitive Task Force received a tip following a manhunt.

"You may recall Watkins was wanted for allegedly raping a 6-month-old baby, recording it and distributing on social media," Oklahoma City Police Department officials said Thursday.

"Our investigators just learned that fugitive Brice Watkins was taken into custody in San Marcos, Texas," the OCPD continued. "

"Members of the US Marshals Lone Star Fugitive Task Force received info that he was possibly hiding out at a residence in San Marcos and were able to take him into custody this afternoon. 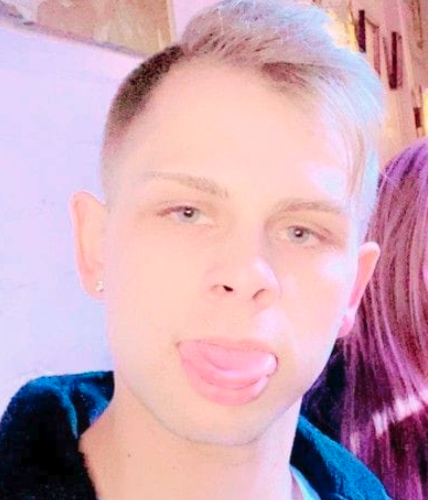 "A big thank you to all of you who took the time to share this info…ultimately, it helped lead to his arrest.

"Great work by the Marshals and all other investigators involved with this case!"

A Garfield County court clerk told The Sun on Friday afternoon that it was not yet known if Watkins had been extradited from Texas to Oklahoma. His next court appearance is yet to be scheduled.