ISLAMABAD (Reuters) – Pakistan’s Supreme Court on Tuesday suspended an extension of the term of office for the country’s army chief, putting it on a possible collision course with the powerful military. 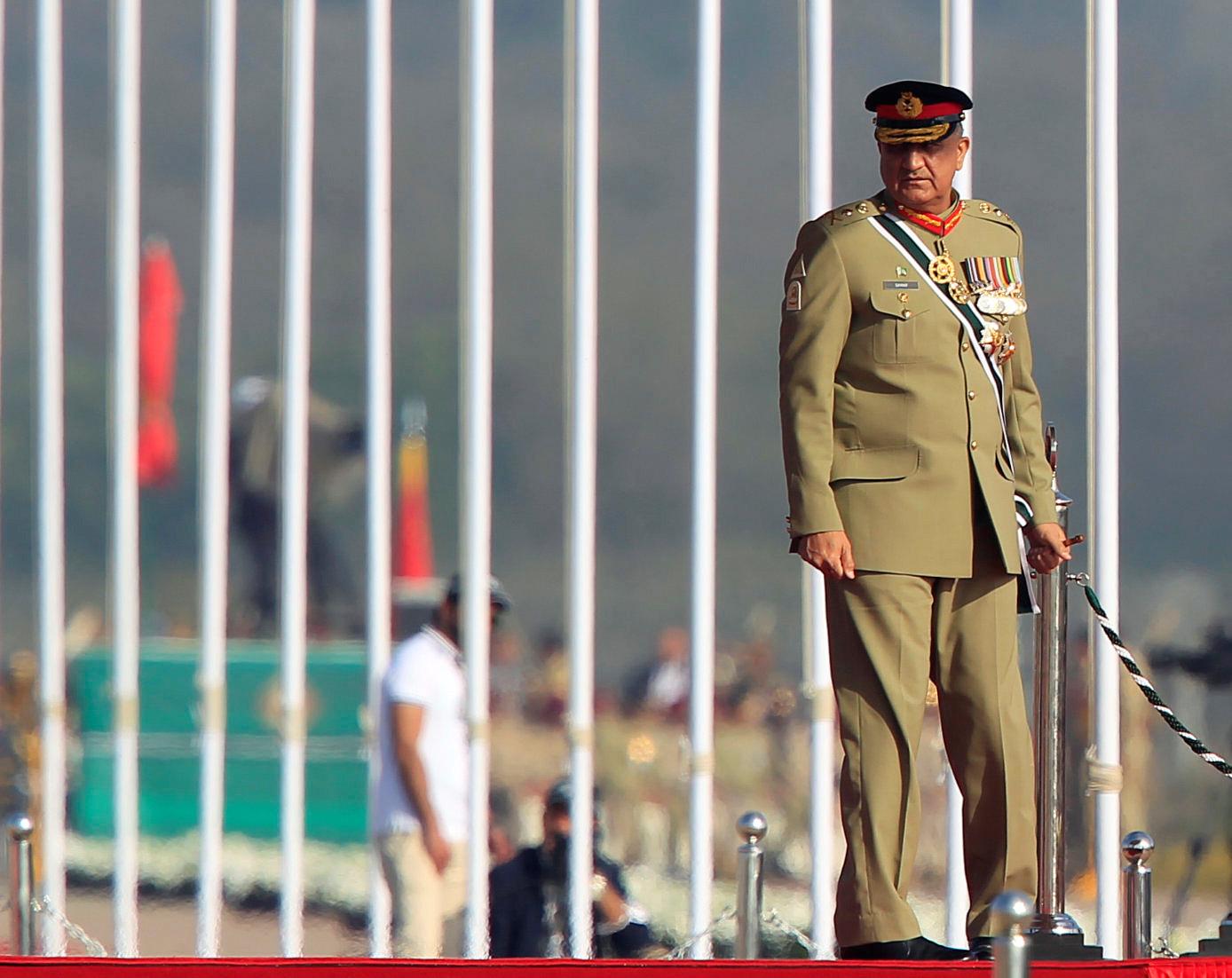 General Qamar Javed Bajwa was handed a three-year extension on Aug. 19, with the office of Prime Minister Imran Khan citing tension with neighboring India over the disputed territory of Kashmir.

Khan’s government has enjoyed good relations with the military, in contrast to the tensions between the civilian government and army under the party of his predecessor and rival Nawaz Sharif.

During Bajwa’s tenure the military has been accused by opposition politicians of electoral manipulation that helped Khan to power last year.

The military, which has ruled Pakistan for nearly half its 72-year history and takes the lead in setting security and foreign policy, has always denied interfering in politics.

In a hearing to validate Bajwa’s extension on Tuesday, Pakistan’s Chief Justice Asif Saeed Khosa said the court was suspending the decision until the army produced detailed arguments on its reasoning.

“If the (regional security) situation is so then the army as a whole body can deal with the situation, not the individual,” Khosa said. “If this criteria is allowed than every individual in the army can demand an extension on the same grounds.”

Under Pakistan’s constitution, the army chief of staff usually serves a three-year term. Since the role was established in 1972, only one general has had his term extended by a civilian government.

If the extension is blocked by the court, Bajwa’s term will end on Friday. Khosa issued notice for a representative of the military to appear in court on Wednesday.