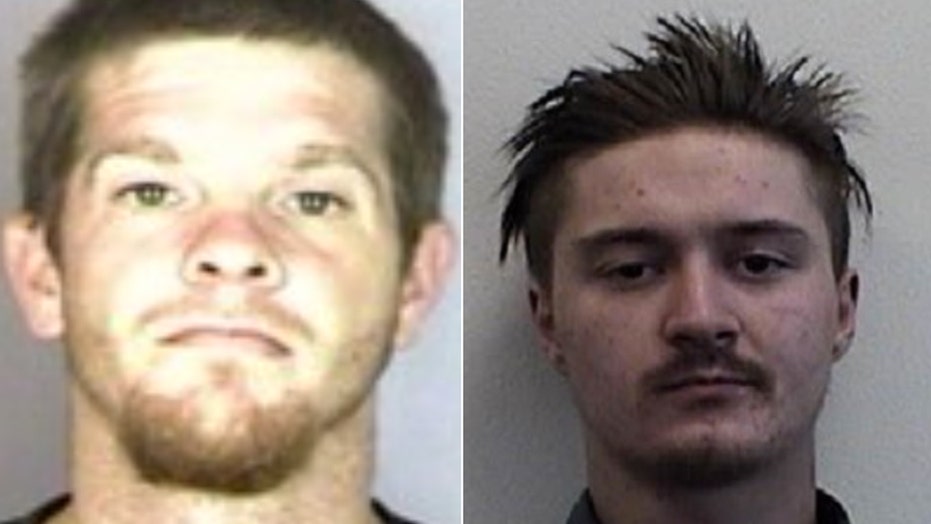 Oregon deputies have charged two men they say looted homes that had been evacuated by owners fleeing this week’s deadly West Coast wildfires.

"I am disappointed that while in a state of emergency these people would victimize members of our community,” Marion County Sheriff Joe Kast said. “The women and men of the Marion County Sheriff's Office are committed to holding people accountable if they chose to victimize residents from our evacuated areas.” 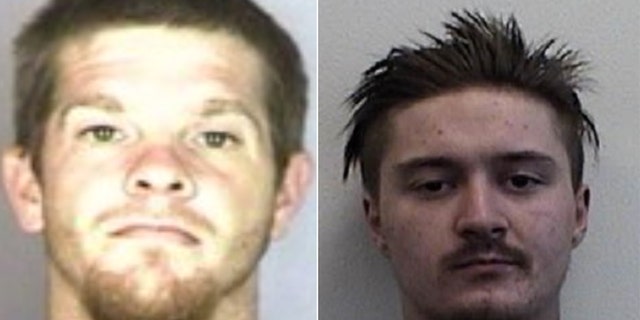 Bodda and Jones sped off from deputies responding to a report of a suspicious van near the city of Detroit, east of Salem, sheriff officials said.

Fire crews had reported seeing the van earlier in the town of Idahna and were concerned it was involved in recent lootings.

During the pursuit, Bodda and Jones tired to ditch the deputies by driving through a golf course, officials said.

Eventually, deputies caught up to the van and disabled it with spike strips.

Bodda and Jones then tried to get away on foot, but one was caught while trying to break into an unoccupied house and the other was found trying to hide in a goat shed, according to authorities.

They were jailed on charges that included burglarly, eluding an officer, reckless driving, interfering with a peace officer, possession of a burglary tool, reckless endangerment, criminal mischief and criminal trespass.

Sheriff officials said several stolen items were recovered from inside the van. In addition, they said Bodda and Jones were responsible for $1,500 in damage to the golf course.