A ONE-BEDROOM flat up for rent for £550 has been mocked online as it has one rather crucial feature missing.

Photos of the Edinburgh property reveal the absence of a bedroom – and the only place to sleep in the “furnished” flat is on a pull-out futon. 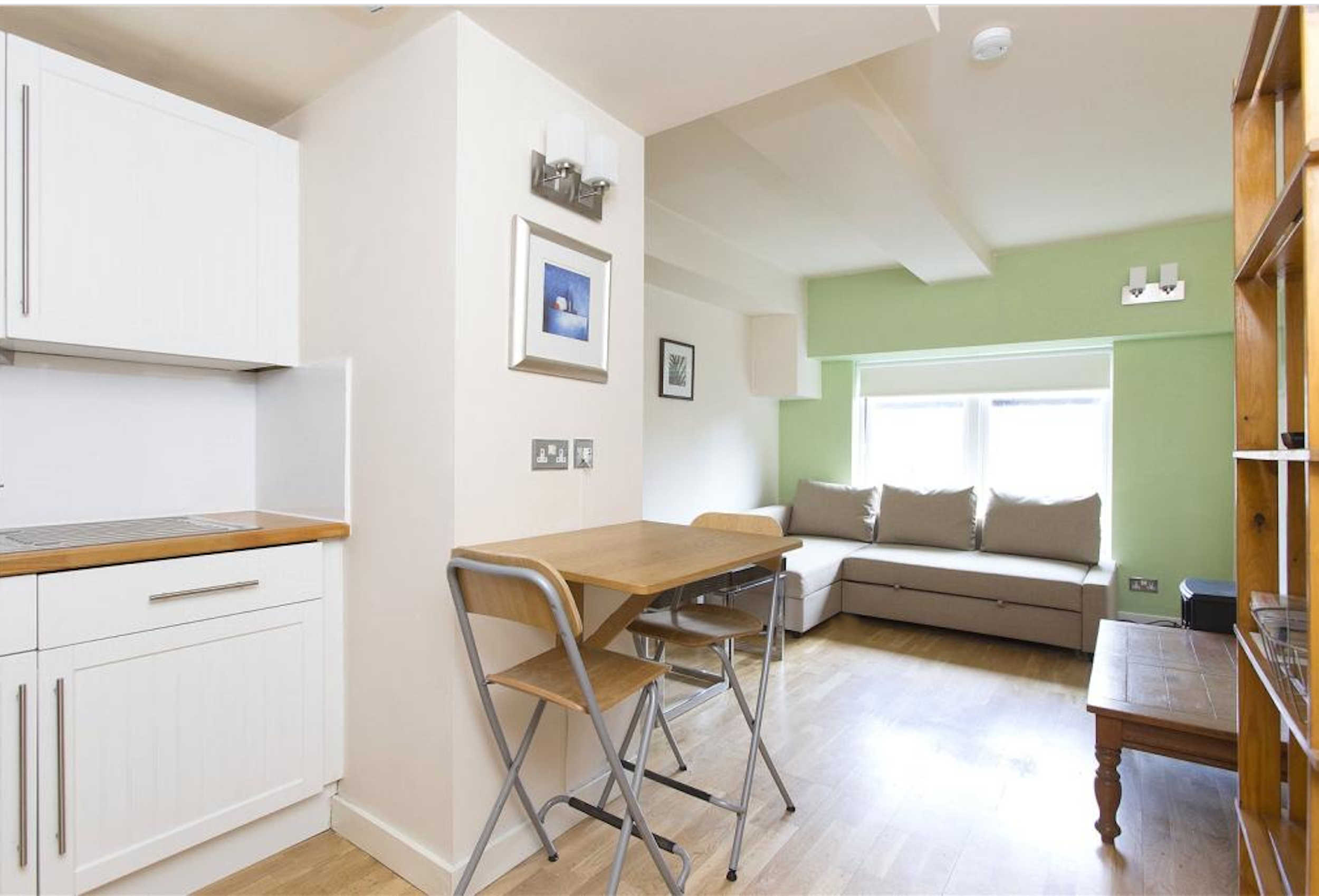 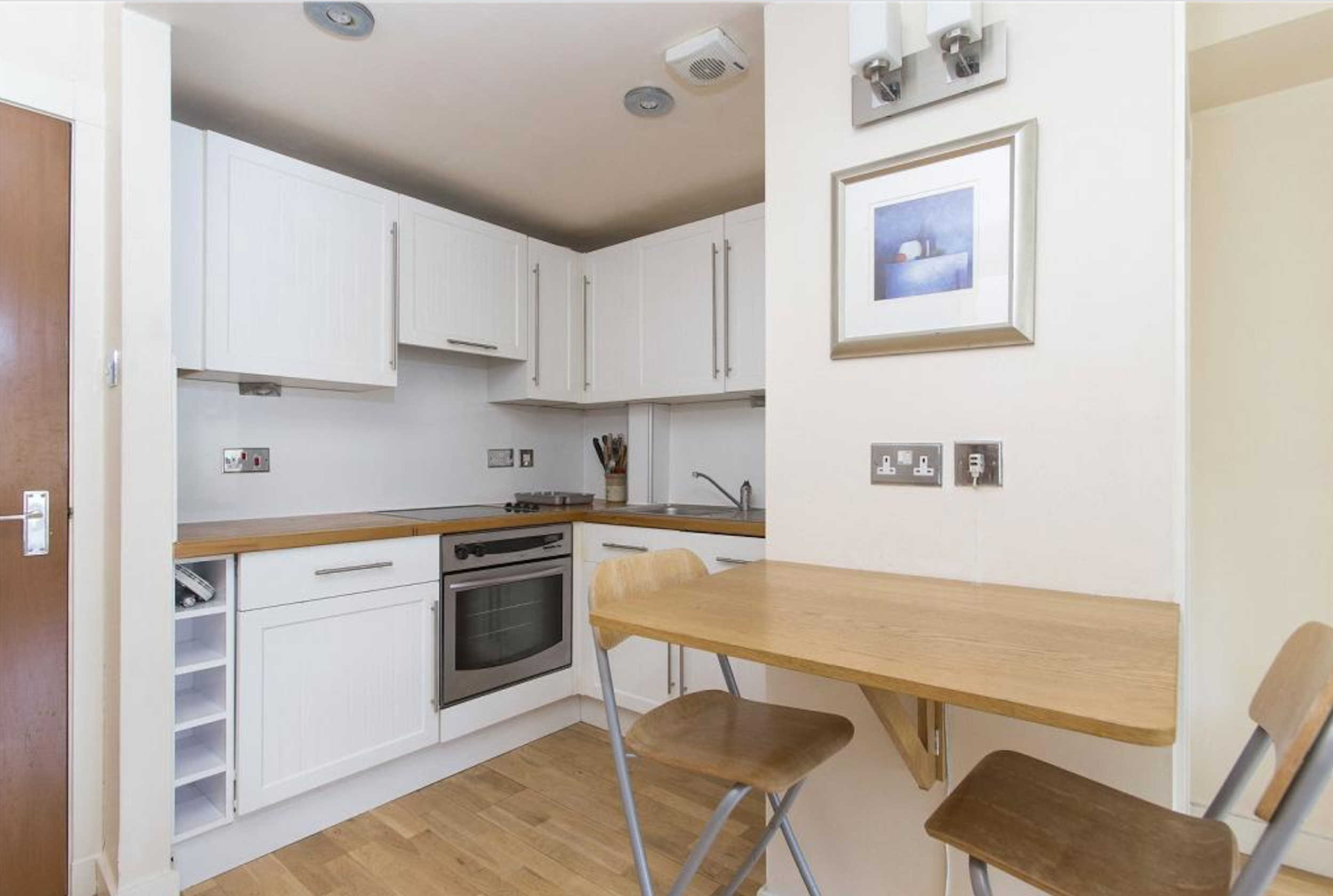 The compact flat, listed on Rightmove, is described as a “freshly upgraded studio” – but says it boasts one bedroom.

But the listing goes on to explain that the sleeping arrangements are a “sofa bed” in the form of a grey couch.

It also has a an “open plan” kitchen, dining and living space, which is “finished to a very high standard”.

There is also a tiny shower room included in photos, which is described as “just off”.

But the absence of a floor plan means it is unclear where this fits into the compact flat, with some people suggesting it may be shared.

But Braemore estate agents boast online of the property’s unique charm, saying: “Early viewing is highly recommended as properties like this are few and far between in the city centre.” 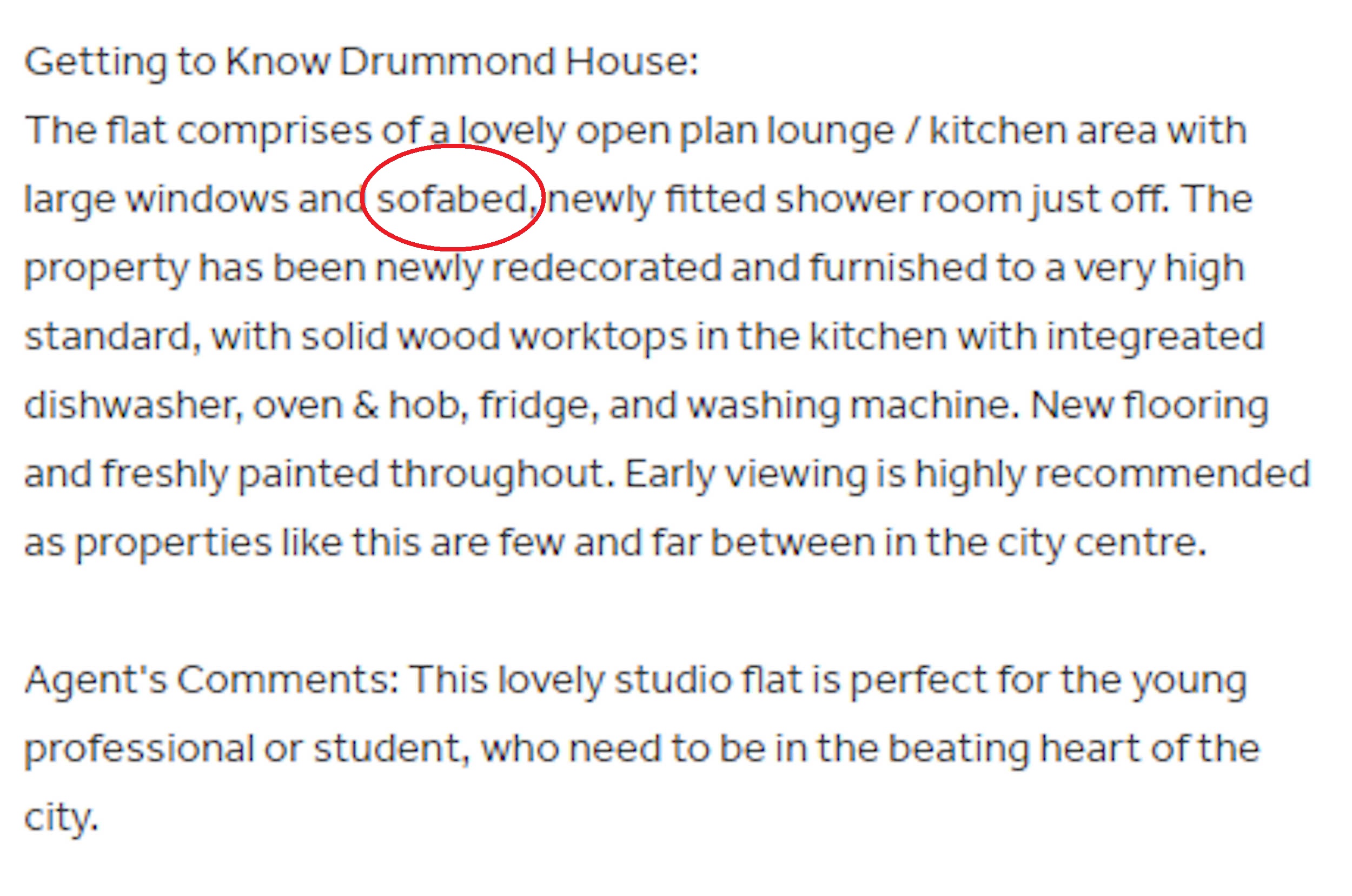 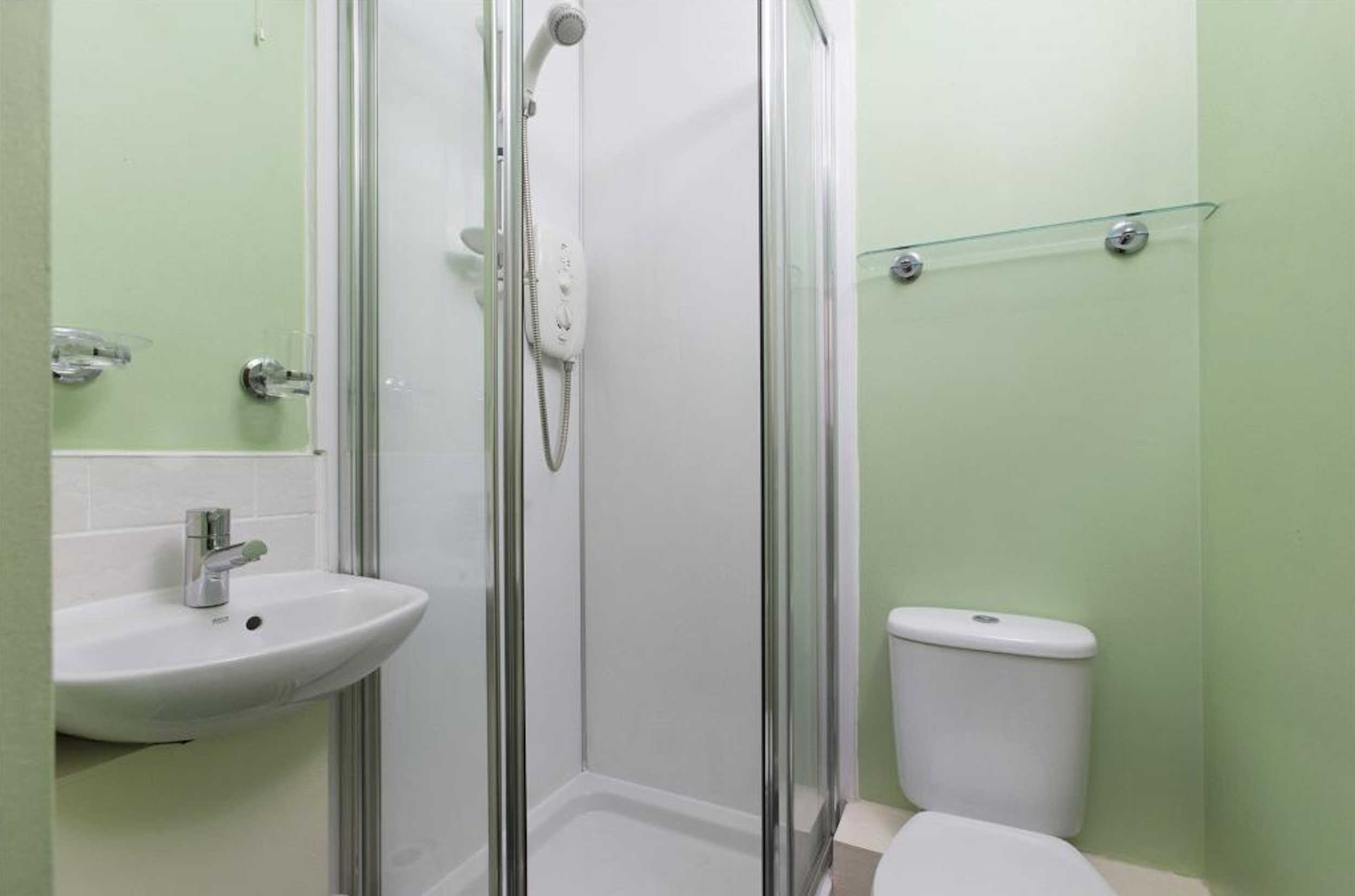 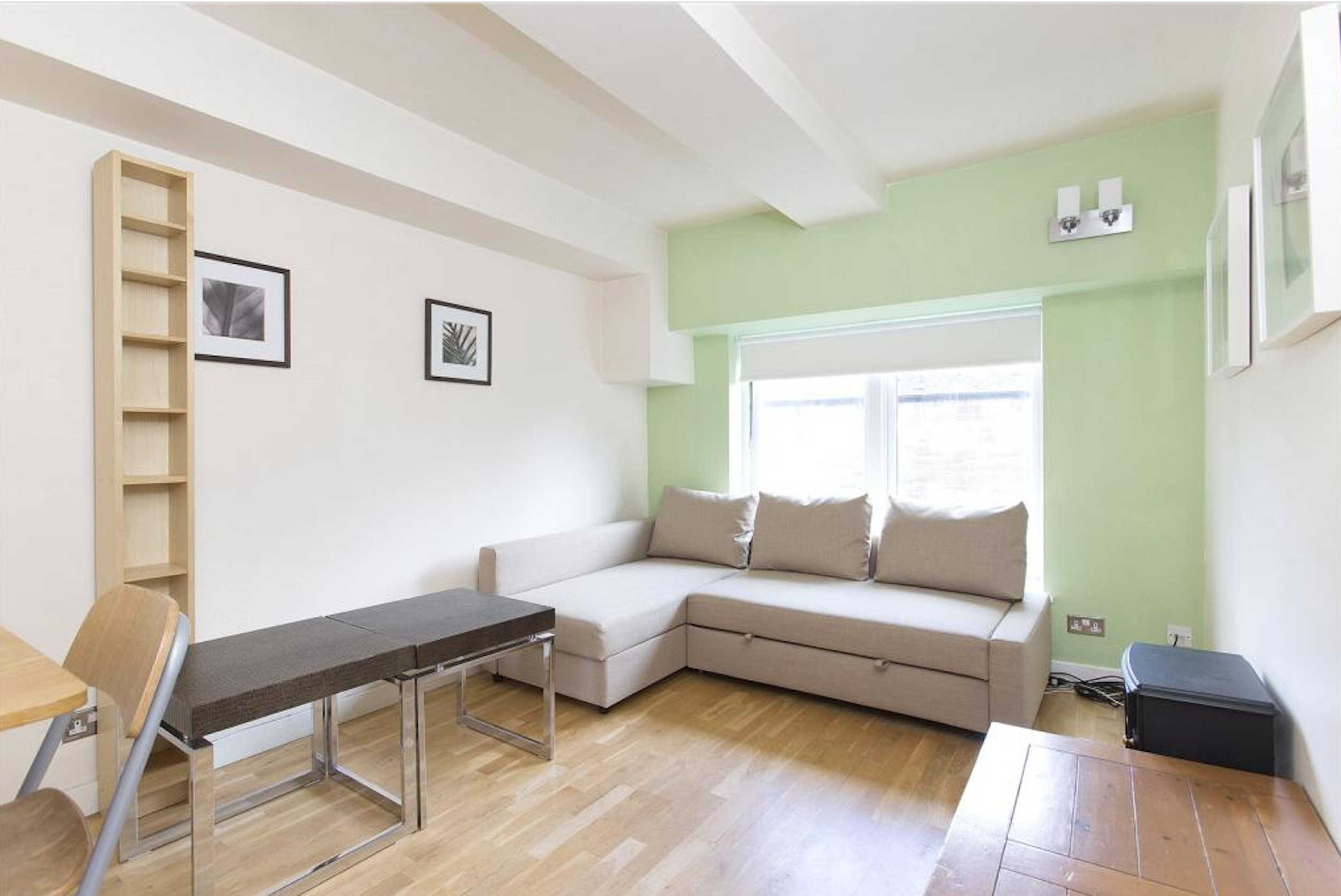 It is marketed towards students and young professionals, but social media users have been left less than impressed.

Many believe the listing is evidence that “Edinburgh is becoming the London of Scotland”, due to the rise in living costs.

Details of the listing were shared on Twitter yesterday by a local.

They posted the advert saying: “Edinburgh slowly becoming the London of Scotland in terms of rent, here is a one bedroom studio flat in Drummond Street, for £550 per month.

“Just one thing missing; the bedroom.”

His thoughts have been echoed by many others.

Laura Kerr said: “Oofty. A studio with a sofa bed advertised as a one-bedroom flat for £100 a month more than my mortgage. Rents are getting daft here.”

Alex Watson added: “Imagine having to pay that much rent to set a sofa bed up every night/put it away again every morning. Kill me now.”

And the Edinburgh Poverty Commission retweeted the post, saying: “Examples like this demonstrate Edinburgh's affordable housing crisis and highlight a real fear for many on low incomes that rising housing costs are making the city 'unliveable'.” 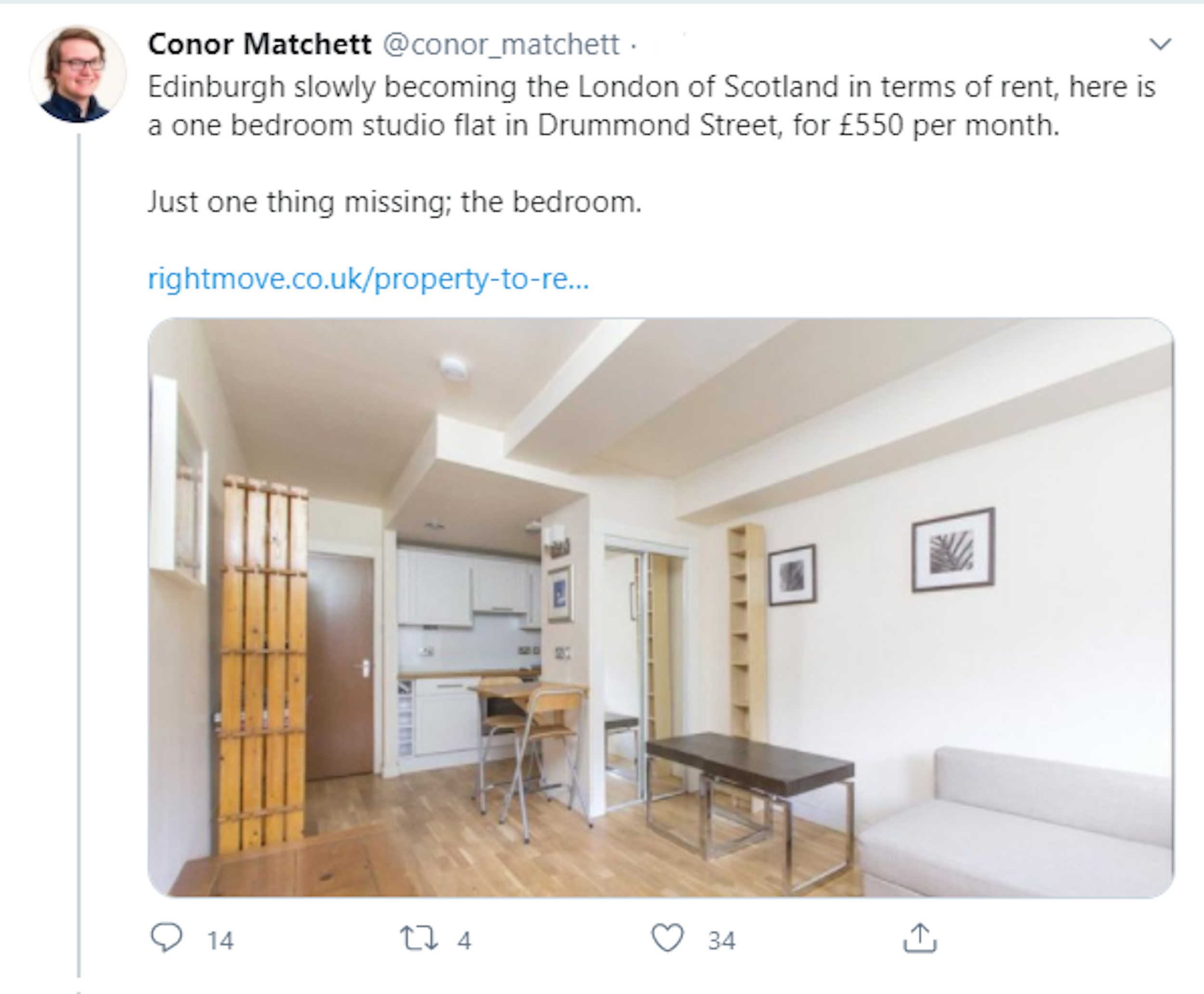 However, some people seemed less bothered.

And Charlie added: “This is quite common in France you know.”

Another brazen landlord this month put his garden shed up for rent for a whopping £1,500 a month.

And a tiny London studio flat with a shower and sink right next to the bed went on sale in July for an eye-watering £200,000.

Elsewhere in the capital a one-bed studio flat, also with the toilet inches from the bed, went on the market in January for £1,625 a month. 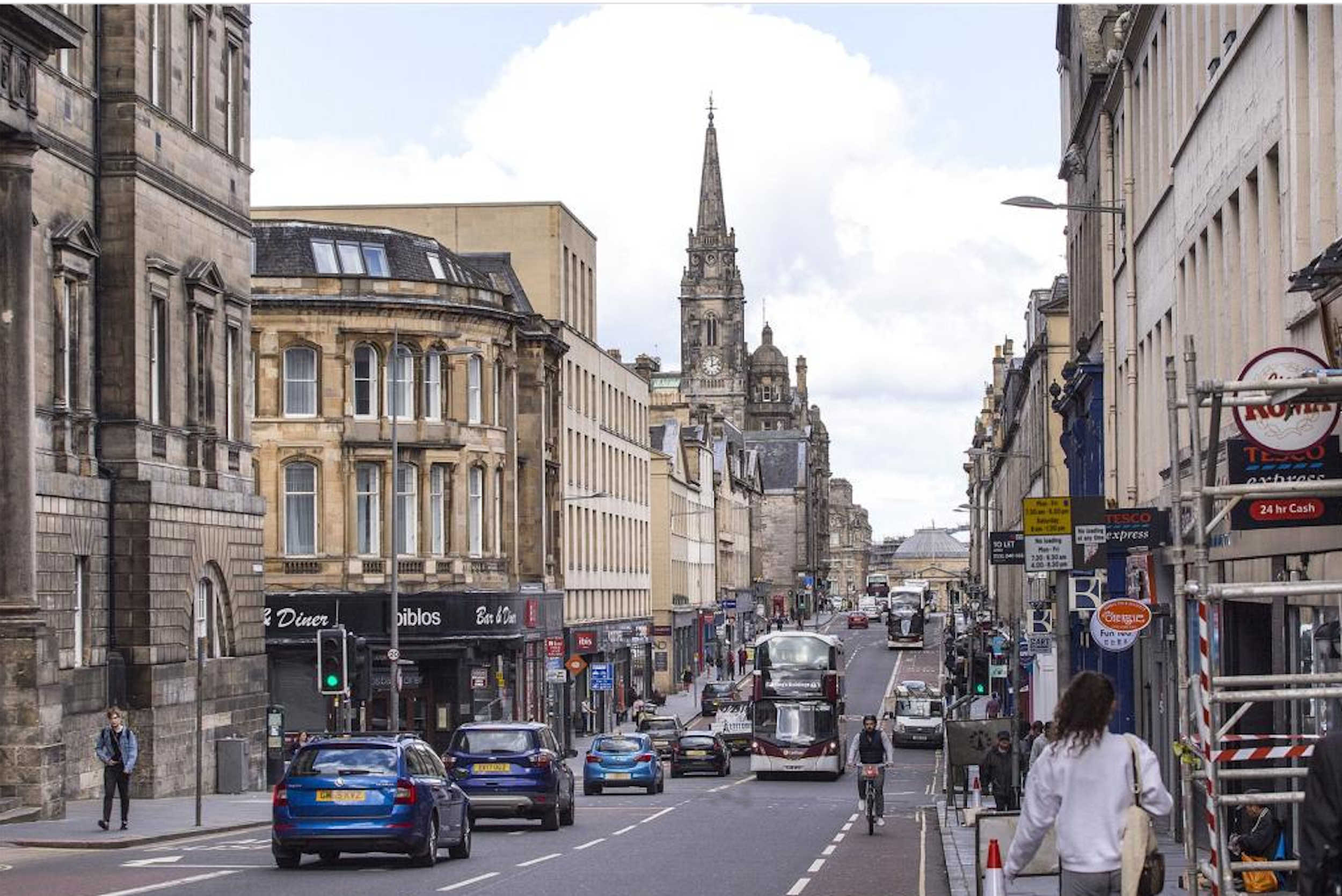