OTTAWA (Reuters) – A major intergovernmental economic group expressed its concern on Monday over allegations the Canadian government tried to interfere in a criminal case against a major construction firm and reminded Ottawa of its promise to respect the independence of prosecutors. 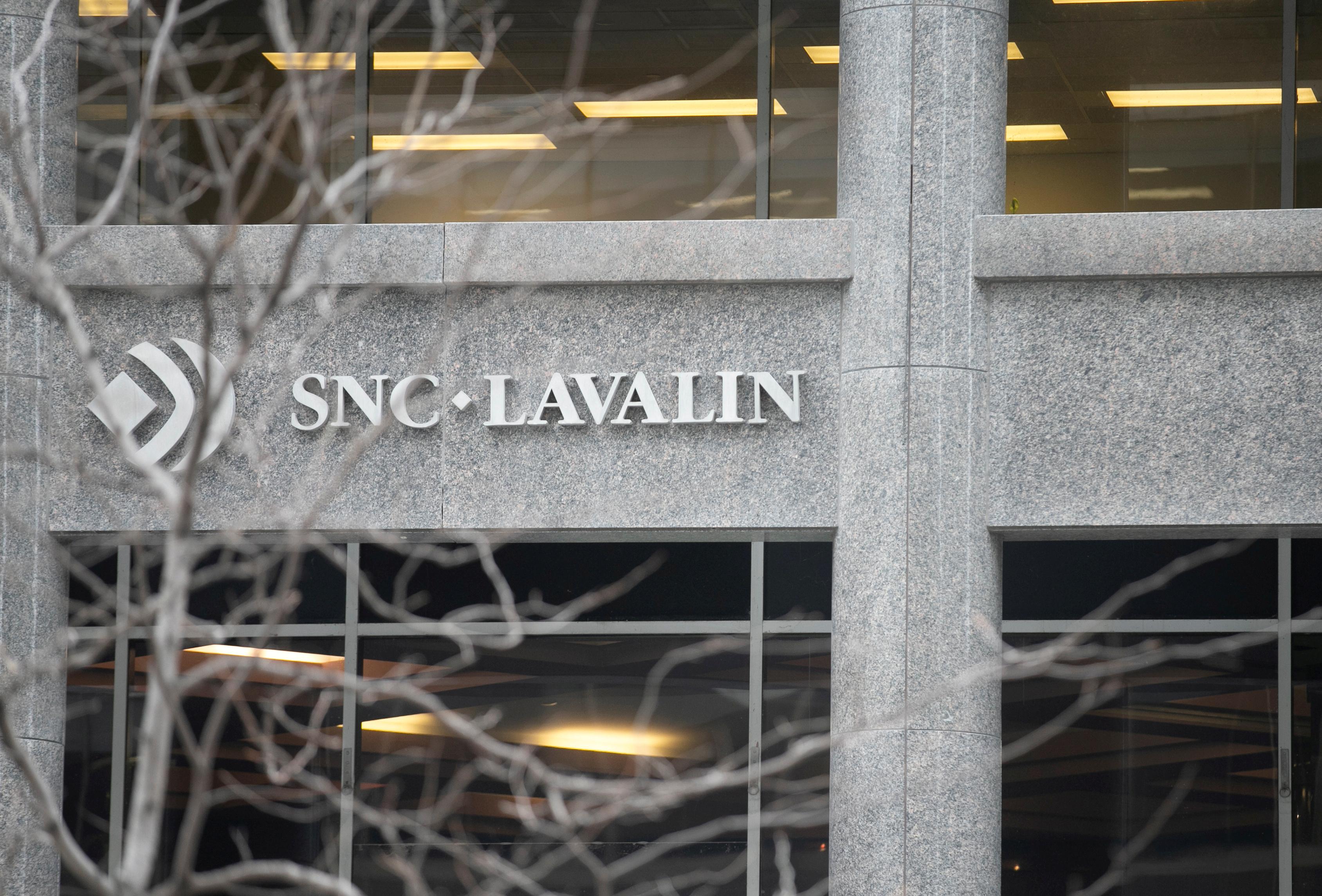 The Liberal government of Prime Minister Justin Trudeau is mired in a crisis over allegations that top officials pressured a former attorney general to direct prosecutors to strike a deal with SNC-Lavalin Group Inc rather than go ahead with a corruption trial on charges of bribing officials in Libya.

The Organisation for Economic Cooperation and Development (OECD) said its working group on bribery was “concerned by recent allegations of interference in the prosecution of SNC-Lavalin.”

The OECD, made up of 36 states with advanced economies, does research and helps member countries draw up economic policies. Canada is a member.

“As a party to the (OECD’s) anti-bribery convention, Canada is fully committed to complying with the convention, which requires prosecutorial independence in foreign bribery cases,” the OECD said in a statement.

The working group has sent a letter to Ottawa confirming its reasons for being worried, the organization added.

Adam Austen, a spokesman for Foreign Minister Chrystia Freeland, said the government acknowledged the OECD’s concerns and would provide updates “on the robust and independent domestic processes currently underway in Canada.”

Last Thursday, Trudeau denied he or his officials had interfered in the judicial system.

Polls show the affair is starting to undermine voter support for the Liberals ahead of an October election, where they will be pressed hard by the official opposition Conservatives.

“The eyes of the world are on Justin Trudeau’s corruption scandal. His political interference in SNC-Lavalin’s criminal prosecution has undermined our rule of law to the point that our allies are now flagging Canada for corrupt practices,” said Conservative leader Andrew Scheer, repeating calls for Trudeau to resign.