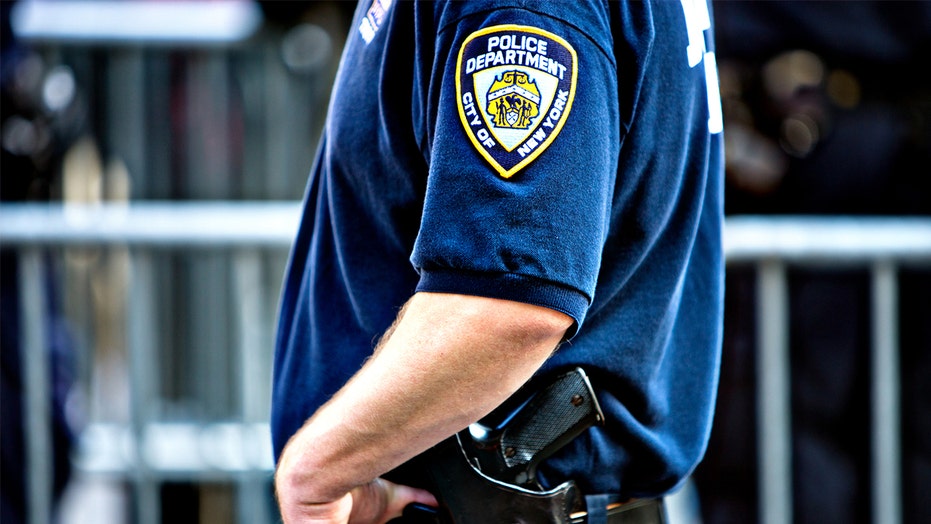 A New York City police officer was arrested Monday on suspicion of acting as an illegal agent of the Chinese government, federal prosecutors said.

Baimadajie Angwang, 33, who was born in China's Tibet region and serves in the U.S. Army Reserve, allegedly reported on the activity of ethnic Tibetans in the New York area to the Chinese consulate and was tasked with recruiting potential intelligence assets among the city's Tibetan community, prosecutors said.

As an agent, he “spotted and assessed potential ethnic Tibetan intelligence sources in the New York metropolitan area and beyond,” the complaint said. Tibetans have long been oppressed by the Chinese government and many are believed to have been killed since China occupied the region decades ago. 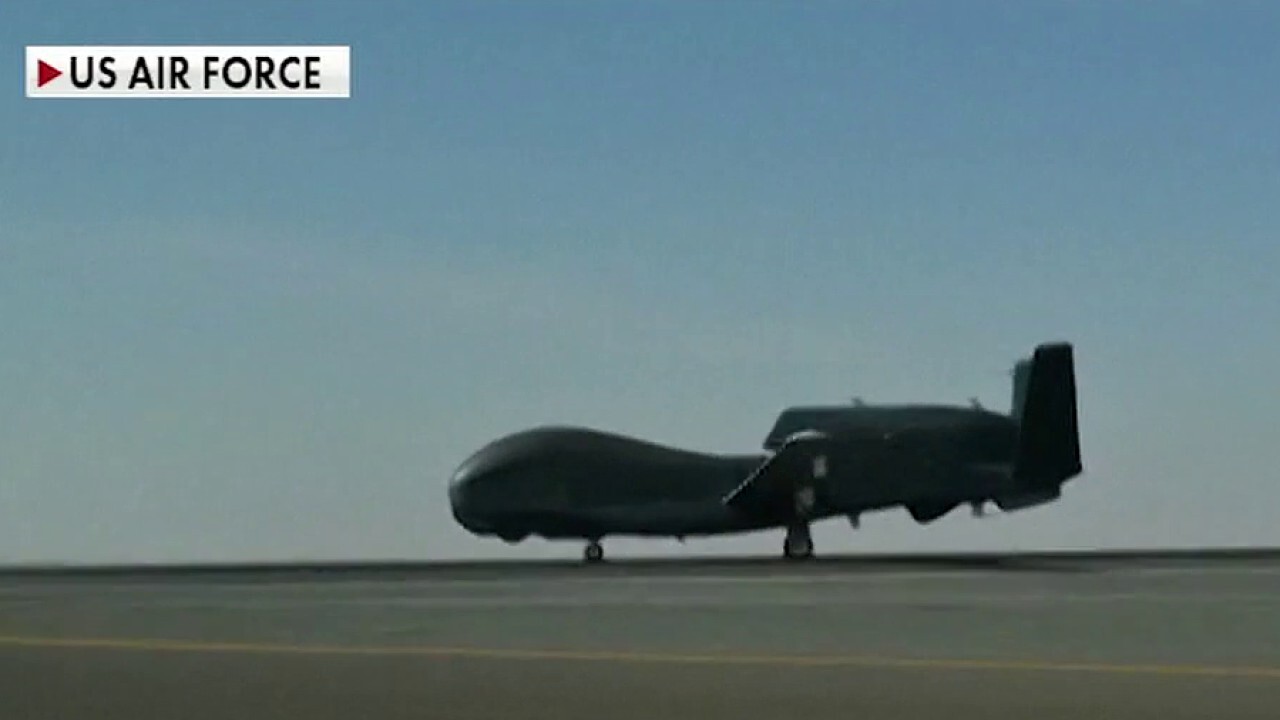 "The PRC has referred to Tibetans as one of 'the five poisons' threatening the stability of the PRC," the federal complaint said.

The charges against Angwang include acting as an agent of a foreign government without prior notification to the attorney general, making false statements about his contacts, obstruction of an official proceeding and wire fraud.

Around May 2019, he devised a scheme to defraud the Department of Defense "and to obtain money and property from the U.S. government by means of one or more materially false and fraudulent pretenses," prosecutors said.

The alleged espionage activity occurred from May 2018 to his arrest, prosecutors said. The case is being prosecuted by the U.S. Attorney’s Office for the Eastern District of New York.

The complaint said Angwang serves as a civil affairs specialist with a rank of staff sergeant in the Army Reserve and is stationed at Fort Dix, N.J. His duties include advising commanders on tactical and operational deployment of civil affairs teams and assisting in the planning, training and executing of civil-military programs. He holds a "SECURITY" level security clearance, which allows him access to classified information.

Angwang lives in Nassau County, Long Island, and works out of the 111th Precinct in Queens, officials said. He is assigned to the community affairs unit, where he serves as a liaison between the NYPD and the surrounding community served by the precinct. 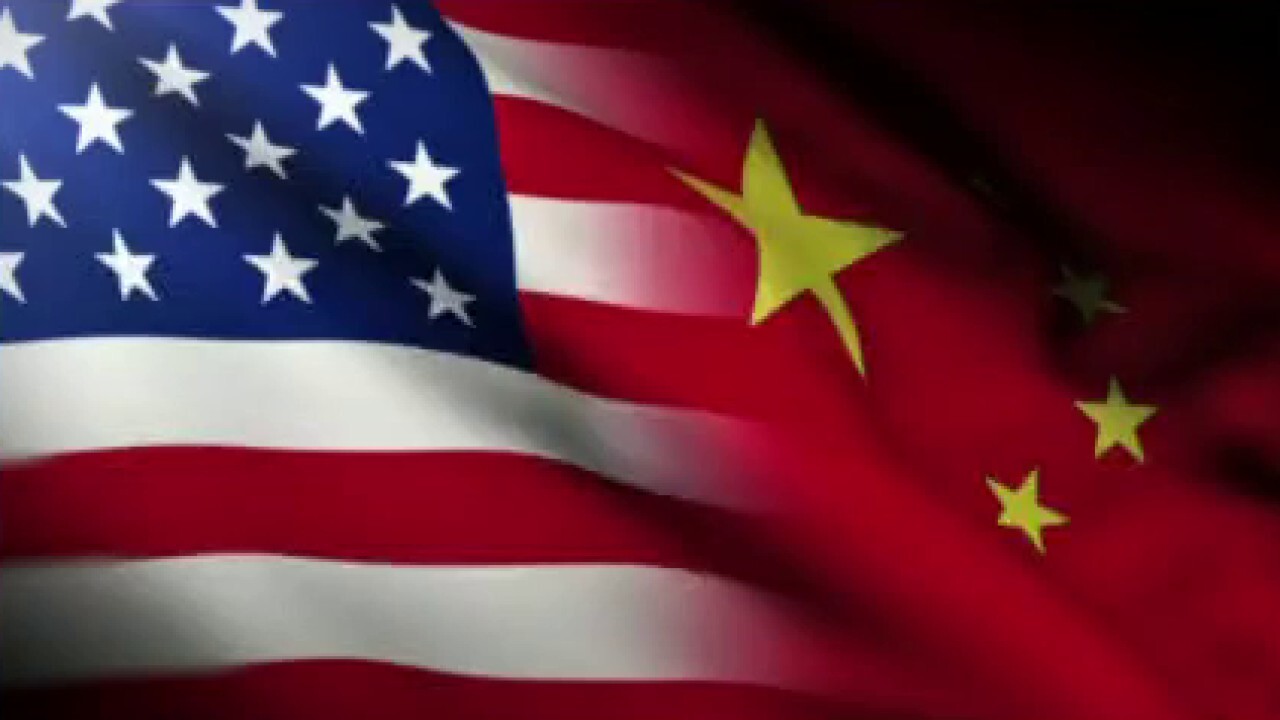 He initially traveled to the U.S. on a cultural exchange visa, which he overstayed, prosecutors said. He sought alyssum, claiming he'd been arrested and tortured in China because of his Tibetan ethnicity. Though he is Tibetan, his ties to China run deep, the Justice Department said.

All three live in China.

Investigators found that in 2016, Angwang wired $100,000 from a U.S. bank to his brother's account and subsequently wired an additional $50,000 to someone else in China. He also received multiple wire transfers from China, officials said.

Since June 2018, he had been communicating with a Chinese official he referred to as "Boss," prosecutors said. In October of that year, Angwang advised the official about a new Tibetan community center in Queens that they should visit together.

"If they are involved with politics, then in the future more than half of the meetings might take place there," Angwang allegedly told his Chinese handler.

In a phone call, he asked the Chinese official if he wanted to attend NYPD events to "raise our country's soft power," the complaint said.

In another conversation, Angwang told the official that U.S. citizens of Tibetan ethnicity were working in the New York offices of elected officials. He allegedly said these staff members could use their access to politicians to promote opposition to the Chinese government in their electoral districts. 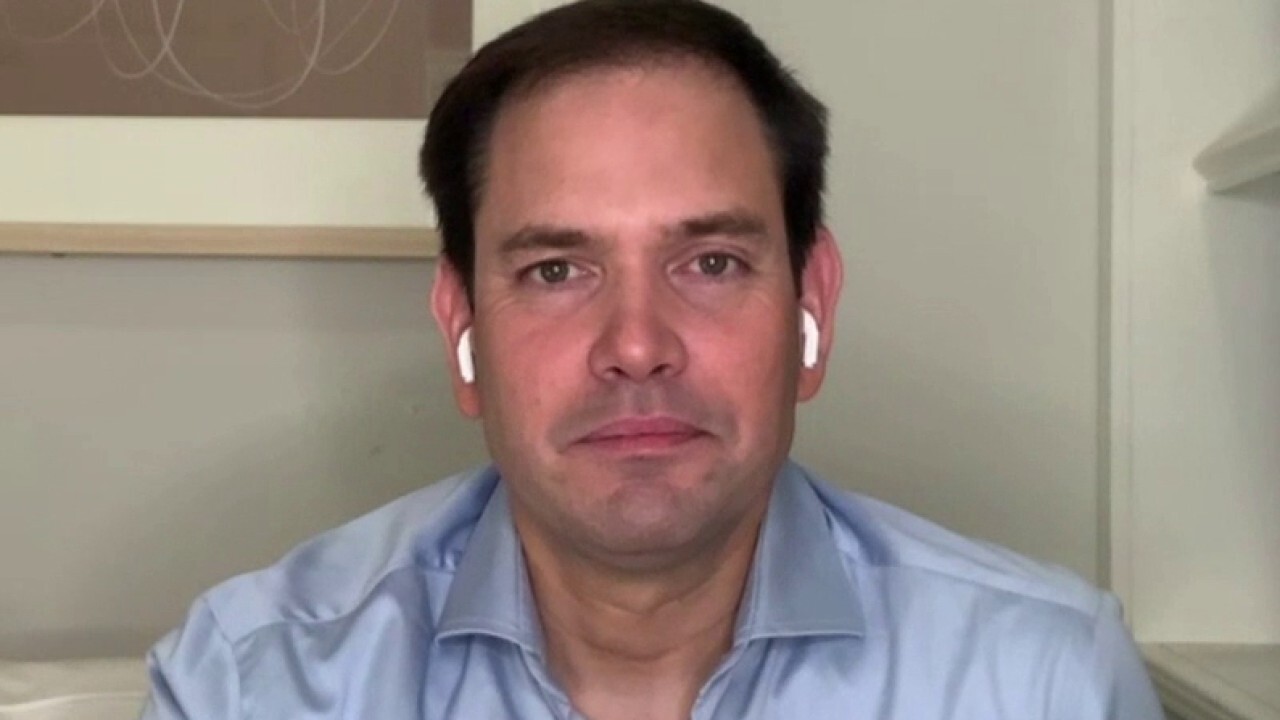 Other conversations included Angwang talking about recruiting potential Tibetans as agents and rewarding them with 10-year U.S. visas.

In February 2019, Angwang told the officials about a meeting being held in the community center. He further stated, according to the Justice Department, that he wanted to bring glory to China because amid a looming promotional exam: "On our passport, the birthplace says China, others see it. Must bring glory to the Chinese. We must take exams. If I don’t keep climbing up, I might as well be a government employee in China. It’s very good to be government employees in our area."

Federal prosecutors said Angwang had contact with the Chinese consulate officials dozens of times over the years.

“As alleged in this federal complaint, Baimadajie Angwang violated every oath he took in this country. One to the United States, another to the U.S. Army, and a third to this Police Department,” NYPD Commissioner Dermot Shea said in a statement obtained by Fox News. “From the earliest stages of this investigation, the NYPD’s Intelligence and Internal Affairs bureaus worked closely with the FBI’s Counterintelligence Division to make sure this individual would be brought to justice.”

Messages to the police union and Angwang's attorney were not returned. He was expected to appear in federal court Monday.