CARACAS (Reuters) – Talks between Venezuela’s government and the opposition will continue, Norway’s foreign ministry said on Thursday, after a top Socialist Party leader announced the end of this week’s round of Oslo-backed talks to end a political crisis. 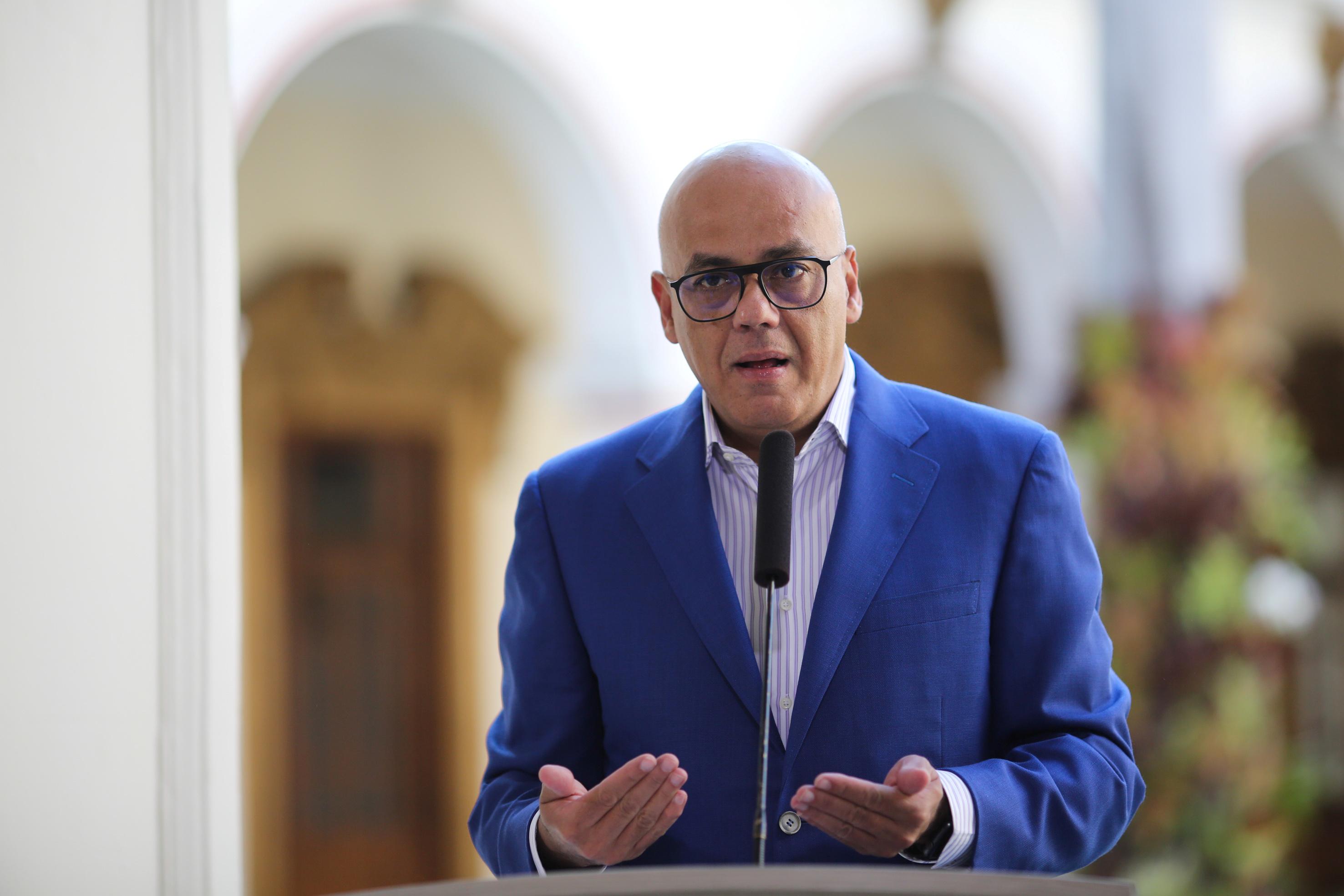 Representatives of the ruling Socialist Party met with adversaries of President Nicolas Maduro this week in Barbados as part of talks that began in Norway in May to resolve a stalemate resulting from Maduro’s disputed 2018 re-election.

“We announce that the representatives of the main political actors in Venezuela are continuing the negotiations that were initiated in Oslo,” Norway’s foreign ministry said in a statement.

“We emphasise the importance of the parties showing utmost caution in their comments and statements about the process.

Information Minister Jorge Rodriguez, who led the government’s delegation, late on Wednesday said via Twitter that the Barbados round of talks had concluded.

The information ministry did not immediately reply to a request for comment on the statement from Norway.

“The Venezuelan people need answers and results,” wrote Stalin Gonzalez, an legislator and member of the opposition delegation via Twitter following the Norway statement.

“Our delegation will hold consultations to advance and end the Venezuelans’ suffering.”

Venezuela is suffering a hyperinflationary economic meltdown that has resulted in malnutrition and disease and spurred a migration exodus of more than 4 million citizens. Maduro says the situation is the result of U.S. sanctions meant to force him from office.

Maduro’s adversaries have for years been wary of dialogue proceedings, insisting he has in the past used them to stall for time.

Opposition leader Juan Guaido, who has been recognized by more than 50 countries as Venezuela’s legitimate leader, says the opposition will not allow this round of talks to drag out like those in the Dominican Republic that ended unsuccessfully in 2018.

Guaido in January invoked the constitution to assume a rival interim presidency after declaring Maduro’s re-election a fraud and insisting the country needs to hold a new vote under proper conditions.

Socialist Party Vice President Diosdado Cabello, who is influential in Maduro’s government, on Wednesday night dismissed the idea that any presidential election was in the works.

“Here there are no presidential elections; here the president is named Nicolas Maduro,” Cabello said during a televised broadcast.