NORTHERN leaders and Tory MPs reacted with fury today at being treated like a "petri dish for experimentation" and for not being told about plans for a tougher lockdown.

After The Sun revealed plans for pubs and restaurants to close in Northern areas from next week, politicians raged at extra measures being slapped on without consulting them. 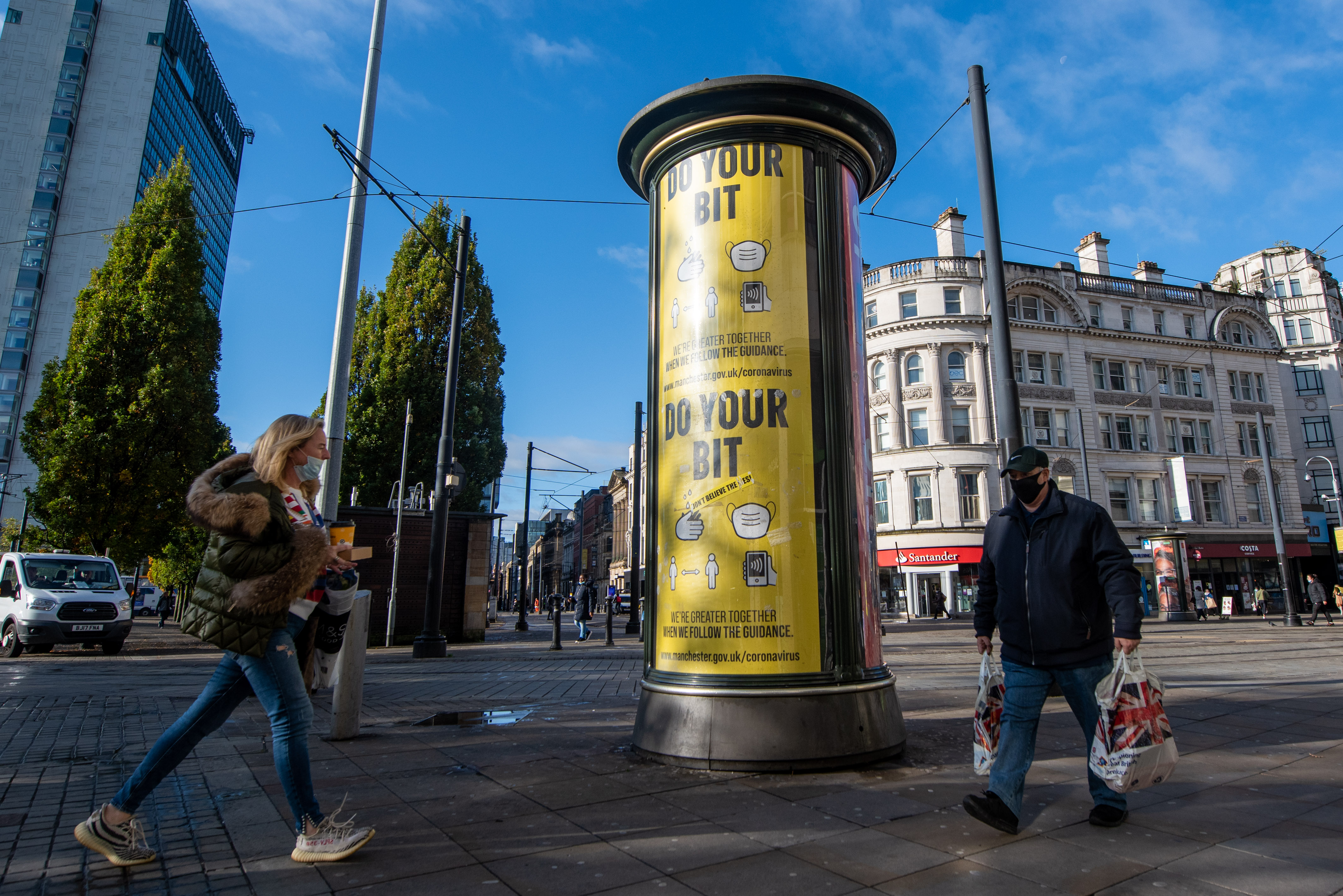 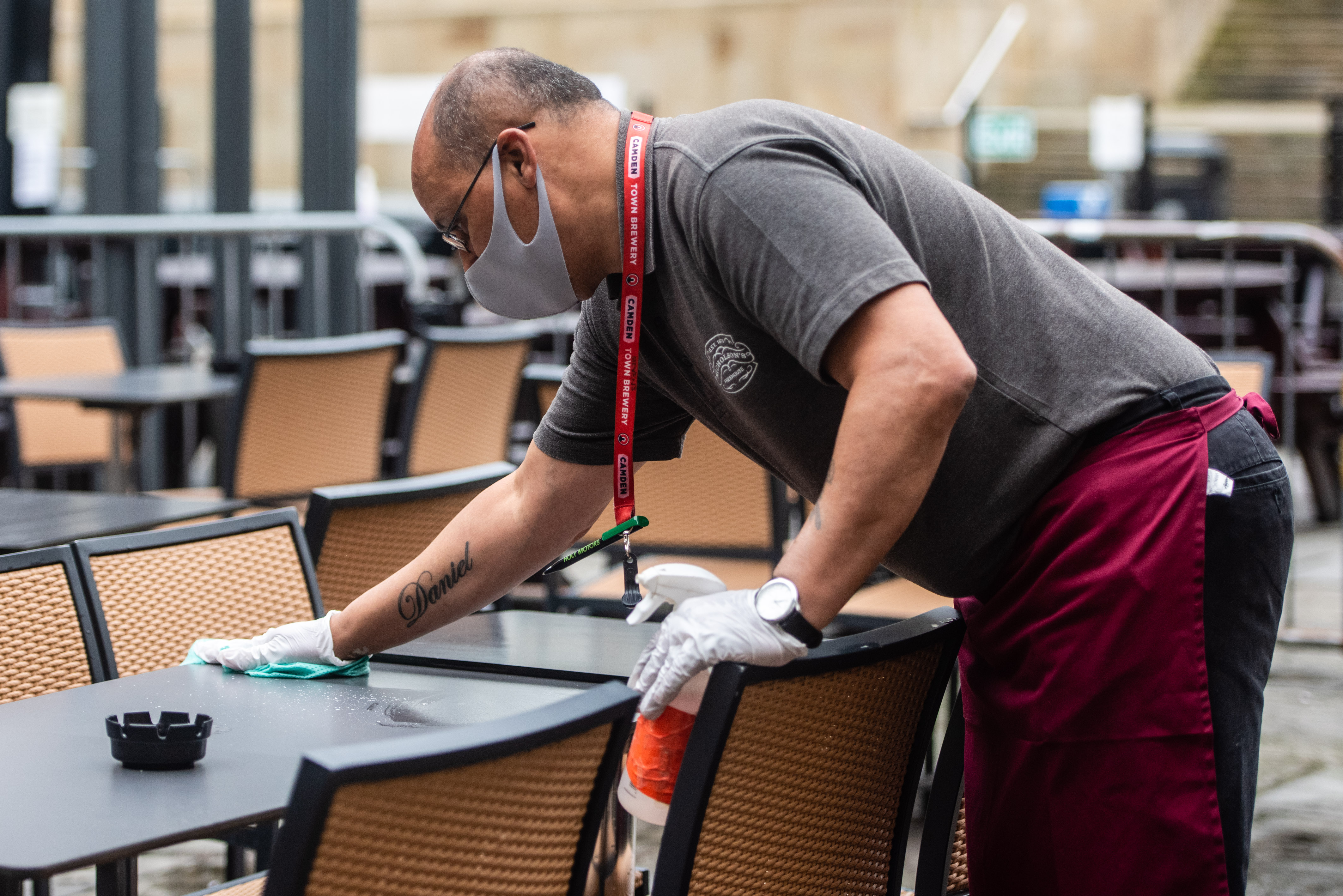 However, health minister Nadine Dorries warned that the country had to act now before hospitals and ICUs were overwhelmed with cases.

"Quite simply the North should not be a petri dish for experimentation by central government."

And Manchester Mayor Andy Burnham raged: "No discussion. No consultation.

"Millions of lives affected by Whitehall diktat. It is proving impossible to deal with this Government."

But the Northern leaders are likely to oppose it without more information on extra funding.

And several Tories came out to come out against the 10pm curfew too.

Simon Fell, the MP for Barrow and Furness said today: “I haven’t seen the science for that. Frankly my concerns is that it’s spilling people out into the streets and into house parties and it’s those uncontrolled environments where the infections are spreading. Looking at the data we are not seeing cases in Covid-secure venues,

Rossendale and Darwen MP Jake Berry, who was previously a minister,  also attacked the Government, saying: "I think the Government has fallen into that fatal trap of making national decisions based on a London-centric view with London data."

He added: "The worst of society is the Government enjoying these new powers a little bit too much."

Boris Johnson is expected to iron out the final plans for extra Northern lockdowns in the coming few days.

But Chancellor Rishi Sunak is still ironing out a financial package for any businesses that have to shut up shop.

But Mr Dorries said more action needed to happen now or hospitals would be overwhelemed.

She tweeted: "Those who now claim that further measures are not needed, will in about ten days from now, when hospital admissions are at a critical stage argue that we didn't do enough. We must do all we can to prevent our ICUs #NHS from becoming overwhelmed #COVID19."

Matt Hancock said the country has reached a "perilous moment" in the course of the coronavirus pandemic.

In a grim message to an NHS providers conference he laid bare the grave situation the country now faces.

He added: "I am very worried about the growth in the number of cases, especially in the North West and the North East of England, parts of Wales, Scotland and Northern Ireland and parts of Yorkshire."

He added: "In parts of the country the situation is again becoming very serious.

"Hospitalisations in the North West are doubling approximately every fortnight. They have risen by 57% in just the last week alone."

Leaked documents obtained by the Health Service Journal from Blackburn and Darwen Council said it was "extremely likely" hospital admissions will match the peak of the pandemic within 22 days.

Infections have soared in the area, and the leak states the outcome can't be stopped as so many people have already caught it.

It said: "It is reasonable to assume no impact can be made in the increasing trend in bed occupancy for at least the next two weeks, as these cases have already occurred.

"Even if a full lockdown was called tomorrow bed occupancy would continue to rise after the next two weeks as hospital beds fill quicker than they empty for Covid patients."

The previous peak in the North West was reached on April 13 – when 2,890 were in hospital.

The briefing note warned hospital bed occupancy could reach 6,000 in the next 30 days if the numbers continued rising at the same rate.

The document has been circulated to public health officials across Lancashire and parts of Greater Manchester, it was reported.

The Prime Minister's official spokesman said: "The reason we have taken the steps that we have in the North West and the North East is because by seeking to limit the spread of the infection we are protecting the NHS and therefore protecting lives. 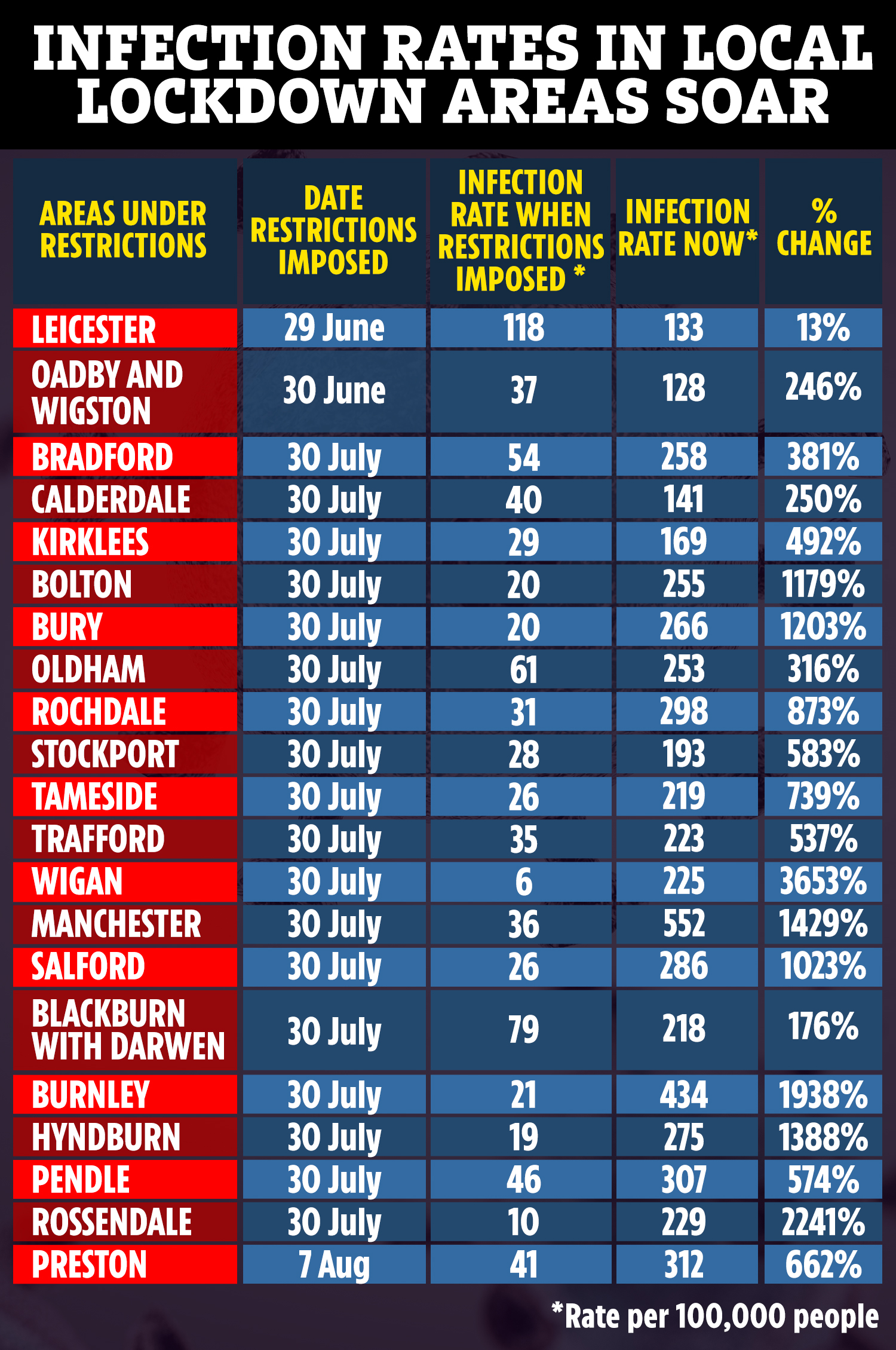 The PM is also mooting a new system of tiers to try and make the rules more simple – with extra restrictions in each level.

The top one is still said to be being ironed out, but could include a ban on meeting other people from different households in ALL settings – and closing hospitality and leisure venues.

It comes just hours after Nicola Sturgeon announced she would close pubs and put the nation on an effective booze-ban for the next few weeks to try and curb the nation. 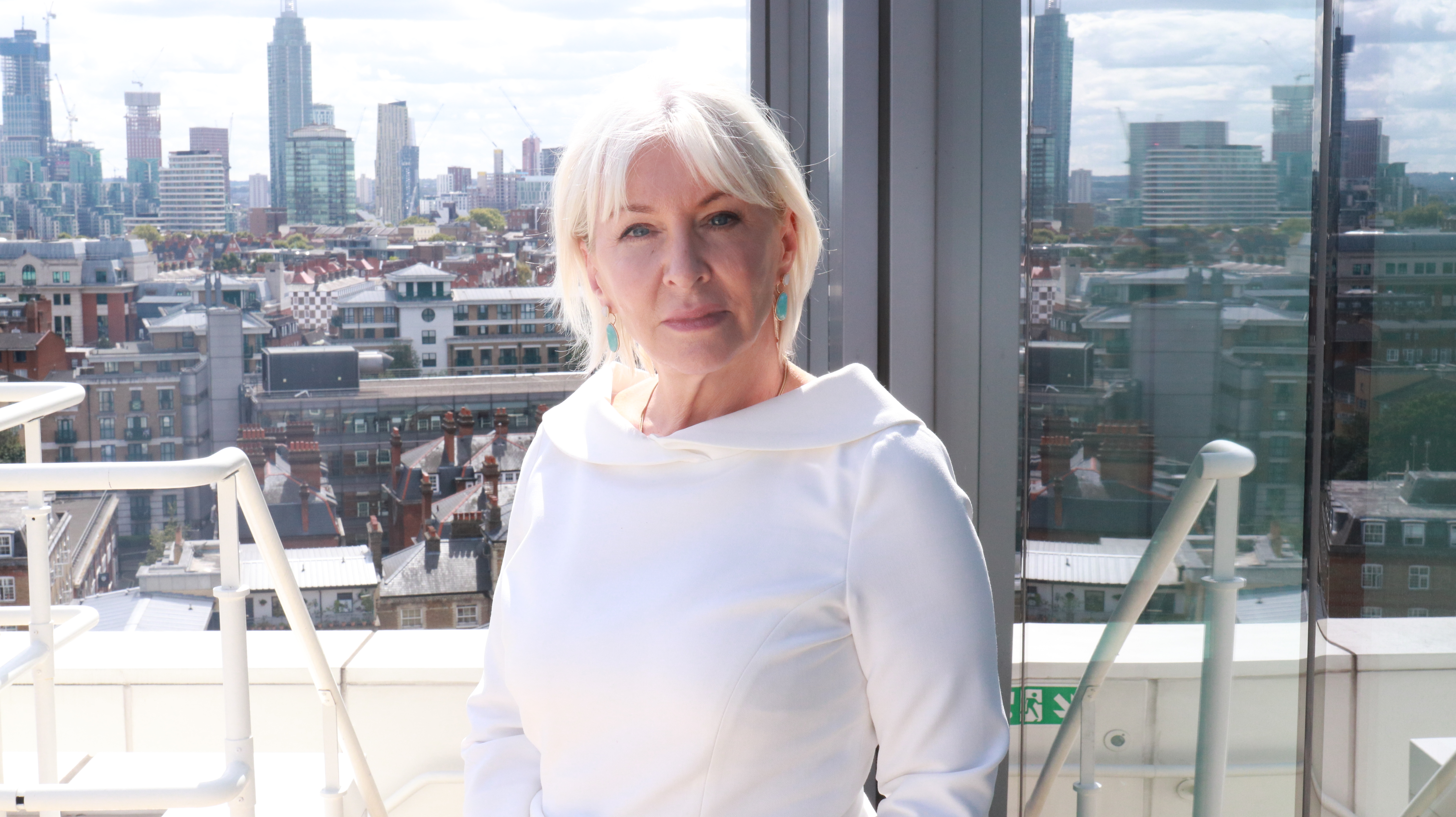 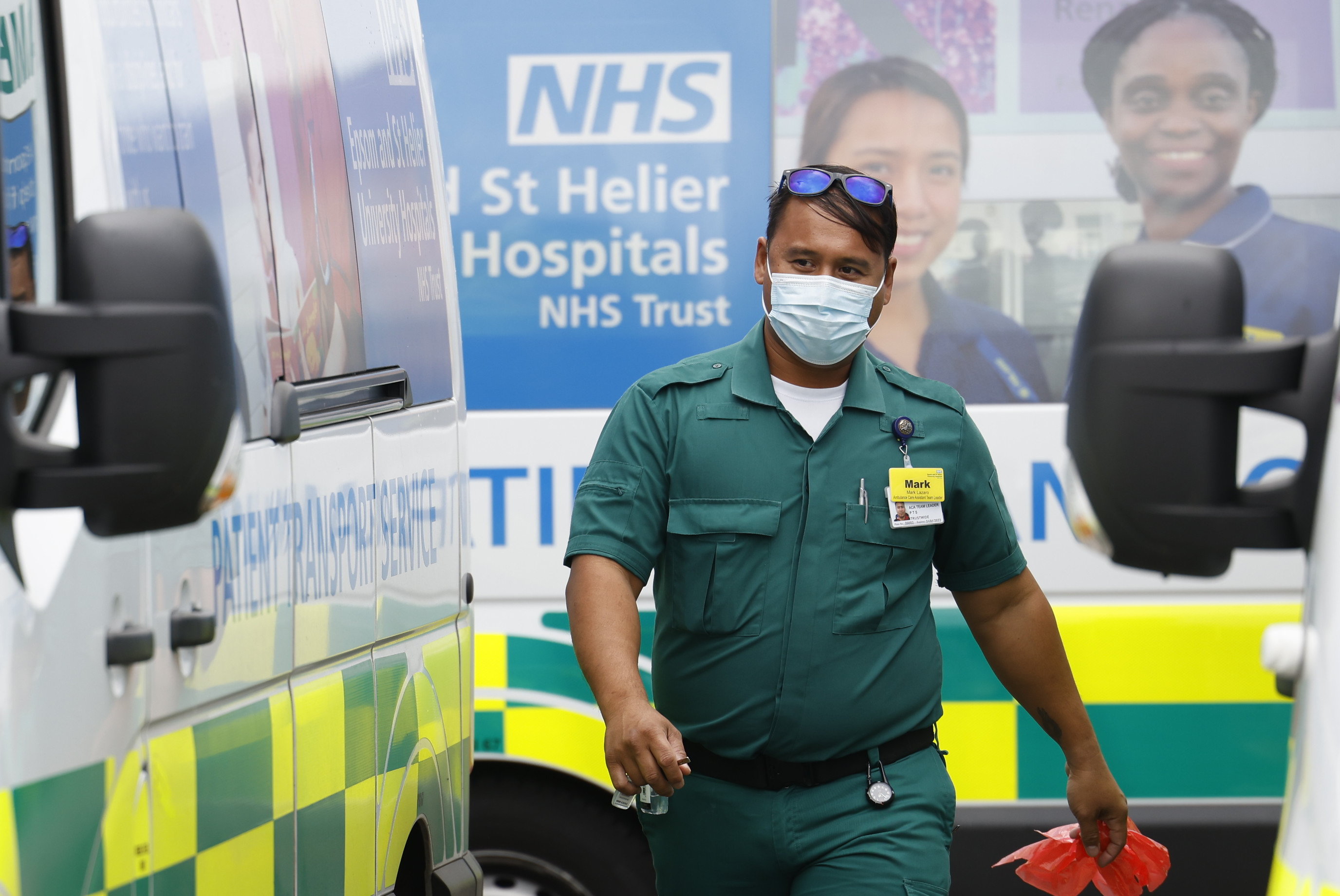 The PM's spokesperson today appeared to lay the groundwork for more curbs on hospitality today, saying: "It is the case that early data does suggest that a significant proportion of exposure to the virus is seen in the hospitality sector."

However, they have yet to release any data to support the claim.

MPs from the North of England and Midlands were today shown data by CMO Chris Whitty which suggested 30 per cent of coronavirus exposure is in pubs, bars, restaurants and cafes.

Greater Manchester mayor Andy Burnham said the North would resist any lockdown unless Government worked out a plan with local leaders.

He said: “We will not have a tier system imposed upon us without us having the ability to see and agree the detail.”

And Liverpool City Region metro mayor Steve Rotheram stormed: "It is deeply disappointing to wake up this morning to reports that new Covid-19 restrictions affecting millions of people in our city region, and across the North, could be in place within days, rather than hearing it during a genuine dialogue between ministers and local leaders."

Ministers want to try and keep coronavirus restrictions local for as long as possible – as the gap between the North and South of England remains stark.

They are drawing up a three-tier system across the country to try and make it more simple for the public to understand.

Resentment has been brewing over a clear North-South divide between parts of the country with soaring rates, and others with lower numbers.

Yet all of those under local restrictions have seen their case numbers rise since measures came in.

And a minister admitted today that lockdown measures have not had "the impact we would have liked to have seen".

Robert Jenrick insisted that "the measures do work" and that if they hadn't have been put in place, the rate of infection would have been even higher than it is now.