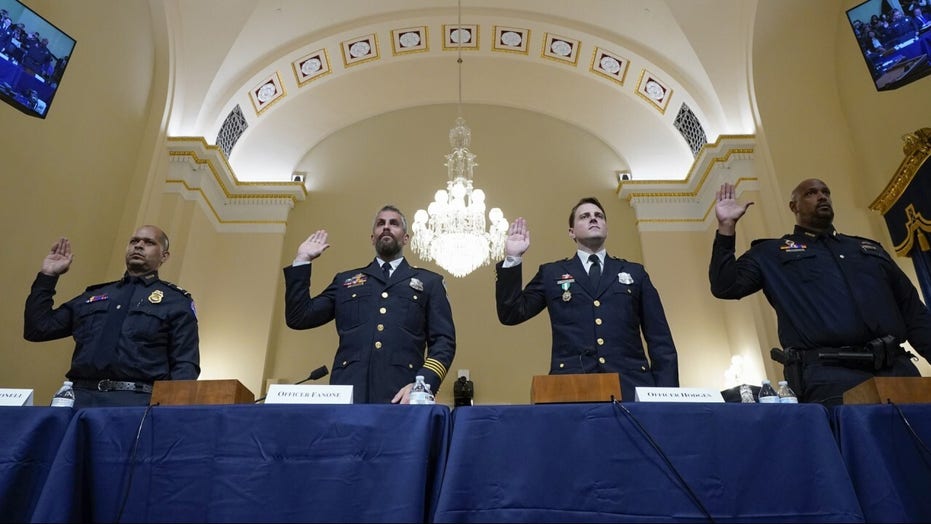 A Brooklyn plumber who once ran for New York state Senate was arrested Wednesday and charged with taking part in the Jan. 6 storming of the US Capitol, federal prosecutors said.

Daniel Christmann, 38, was nabbed after posting images from inside the Capitol building on his campaign Instagram page and chatting with friends on Facebook about the riot, the US Attorney’s Office in Brooklyn said.

In one online exchange, Christmann was allegedly asked after the fact if he had entered the Capitol on Jan. 6.

“How could I not?” he allegedly answered, adding that he “scaled a wall on a garden hose.”

On Jan. 18, prosecutors said Christmann told an acquaintance on Facebook to delete images of the riot.

“So, delete them,” he allegedly wrote. “My friend jake [sic] got taken in and my campaign manager from this summer got taken in. It’s go time on the end of times.”

Surveillance footage also allegedly captured Christmann outside the building before it was breached and shows him climbing through a broken window and into the Capitol, according to prosecutors.

“One of the things that comes up that’s shocking to me is that there’s people that really don’t have enough activists, through and through activist,” he says in a March rant.

According to ballotpedia.com, Christmann also ran for president last year, seeking the Libertarian Party nomination, but lost at the party’s convention in May.

He lost his bid for state Senate in November.

He was released without bail at an initial appearance in Brooklyn federal court Wednesday afternoon.