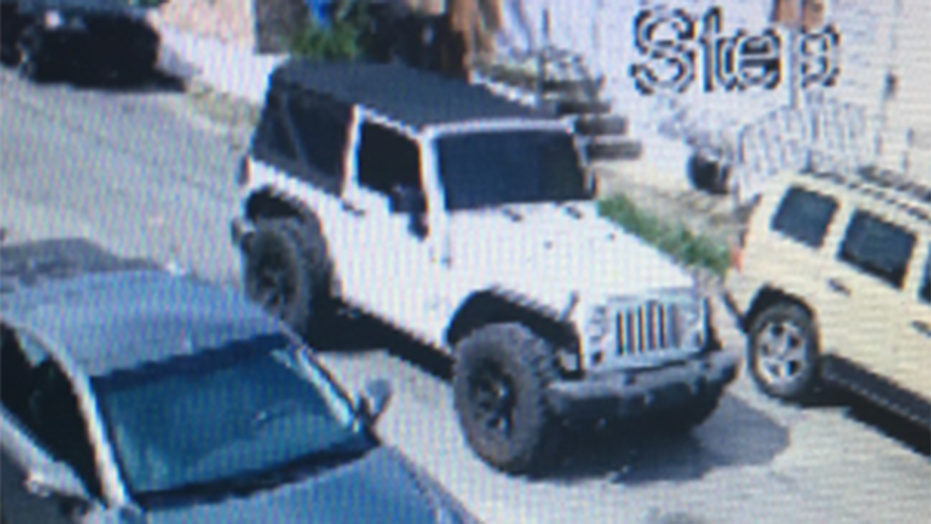 New Orleans police are investigating the killing of a 9-year-old boy in a street shooting that also wounded two teens,13 and 15.

Police said the young boy was the victim Monday afternoon of the “senseless violence” that has escalated in the city for the past month, Fox 8 New Orleans reported.

“Again, this is unnecessary, this is unfortunate and most importantly this is disheartening for us as a community to accept, a … boy who has not lived his life yet to be killed today on the streets of New Orleans,” police Chief Shaun Ferguson said. 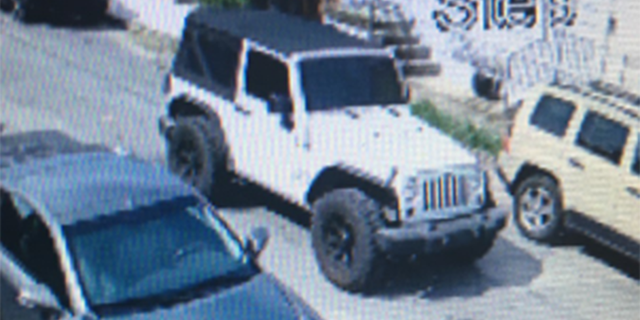 He spoke to reporters after arriving at the shooting scene with New Orleans Mayor LaToya Cantrell.

Fox 8 said the boy, Devante Bryant, was just days away from celebrating his 10th birthday when he was killed.

He died of a gunshot wound to the head.

“Energetic child. He had fun. He always smiled. Just full of life. The whole neighborhood knows him. He’s by everybody. Everybody loved him. He’s just a good child,” the boy’s father, Donald Bryant, told the station.

He said the shooting happened soon after he came back from the store with Devante.

Police released a photo of a white Jeep Wrangler they say was involved.

“Investigators believe that at the time of the incident, the vehicle was occupied by three subjects who were dressed in dark clothing, hoodies and face masks,” police said.

The vehicle was being driven without a license plate, they said.