A NEW Banksy Christmas graffiti has popped up in Birmingham, which shows a rough sleeper being carried off by reindeer.

The festive-themed artwork highlights homelessness and has it has been viewed over 1million times since it was posted on social media. 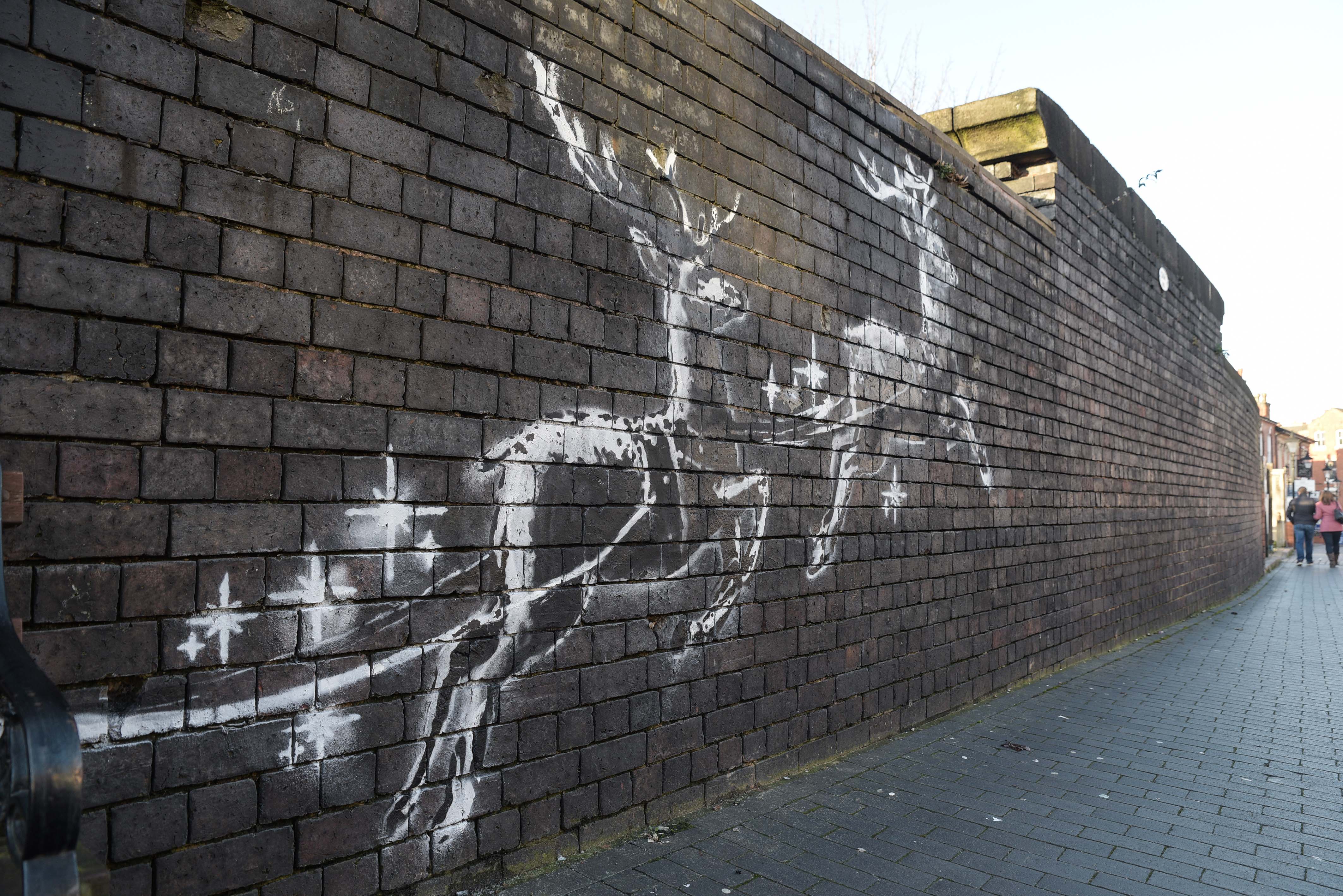 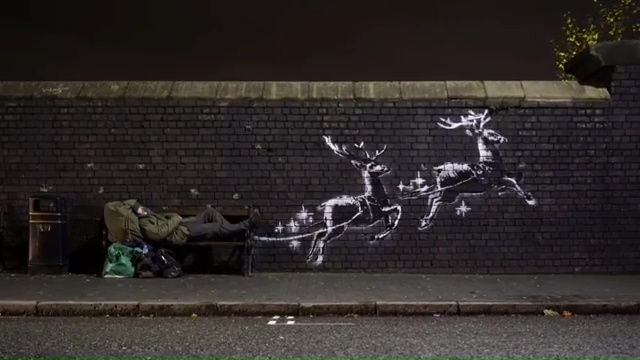 The video, which was posted to Instagram, shows a homeless man called Ryan having a drink before he settles down on a bench, Banksy said in a video.

The camera pans outwards and show a pair reindeer appearing to spirit him away into the star-filled sky.

Meanwhile, the man – named Ryan – is dressed in a green jacket, hat, thick trousers and is surrounded with bags of his belongings.

Ryan is then seen being on a bench before being "pulled" by two reindeer painted on a brick wall in the city's Jewellery Quarter.

Banksy also praised the generosity of people who gave Ryan food and drink while they filmed.

“In the 20 minutes we filmed Ryan on this bench passers-by gave him a hot drink, two chocolate bars and a lighter – without him ever asking for anything.” #Banksy.”

Luke Crane from the Jewellery Quarter Business Improvement District said it was now a priority to protect the artwork.

He told BBC News: "We are very keen to make sure it is a part of our community and not something that is taken away," he said.

"And it's obviously about giving at a time of need for the homelessness that we have in these areas, and it's something that we've been working in partnership with the council and other organisations to try and tackle, so it's great to see it in our area."

Dubbed the Scarlet Pimpernel of the art world, Banksy is an anonymous English-based street and graffiti artist as well as a political artist.

Rumours have long circulated about the true identity of street artist Banksy.

A number of people claim to have spotted him at work but no sighting has ever been officially confirmed while other clues have been used to try and unmask the legend.

The elusive artist is believed to have given a glimpse of himself in an interview filmed in 2003 ahead of his Turf War exhibition but then lay in a vault for nearly two decades.

He first burst into prominence in the early 1990s as a graffiti artist whose works highlighted corruption and inequality in society with a smattering of humour.

His work was spotted around the south of England, including London, Brighton and Bristol, although his art has often popped up in prominent international locations.

Banksy has never been unmasked and it is believed his refusal to reveal himself started as a way of avoiding prosecution for vandalism.

The artist has also dabbled in the world of film, releasing the "street art disaster movie" Exit Through The Gift Shop.

It comes as homeless people in Birmingham are dying at nearly double the national rate, according to new figures.

The number of deaths was up from 18 in 2017 and was the highest number since records began in 2013, according to the Office for National Statistics.

Twenty-three rough sleepers have died in Birmingham in 2018, while 420 people were sleeping rough across the West Midlands in 2018, according to Government figures. 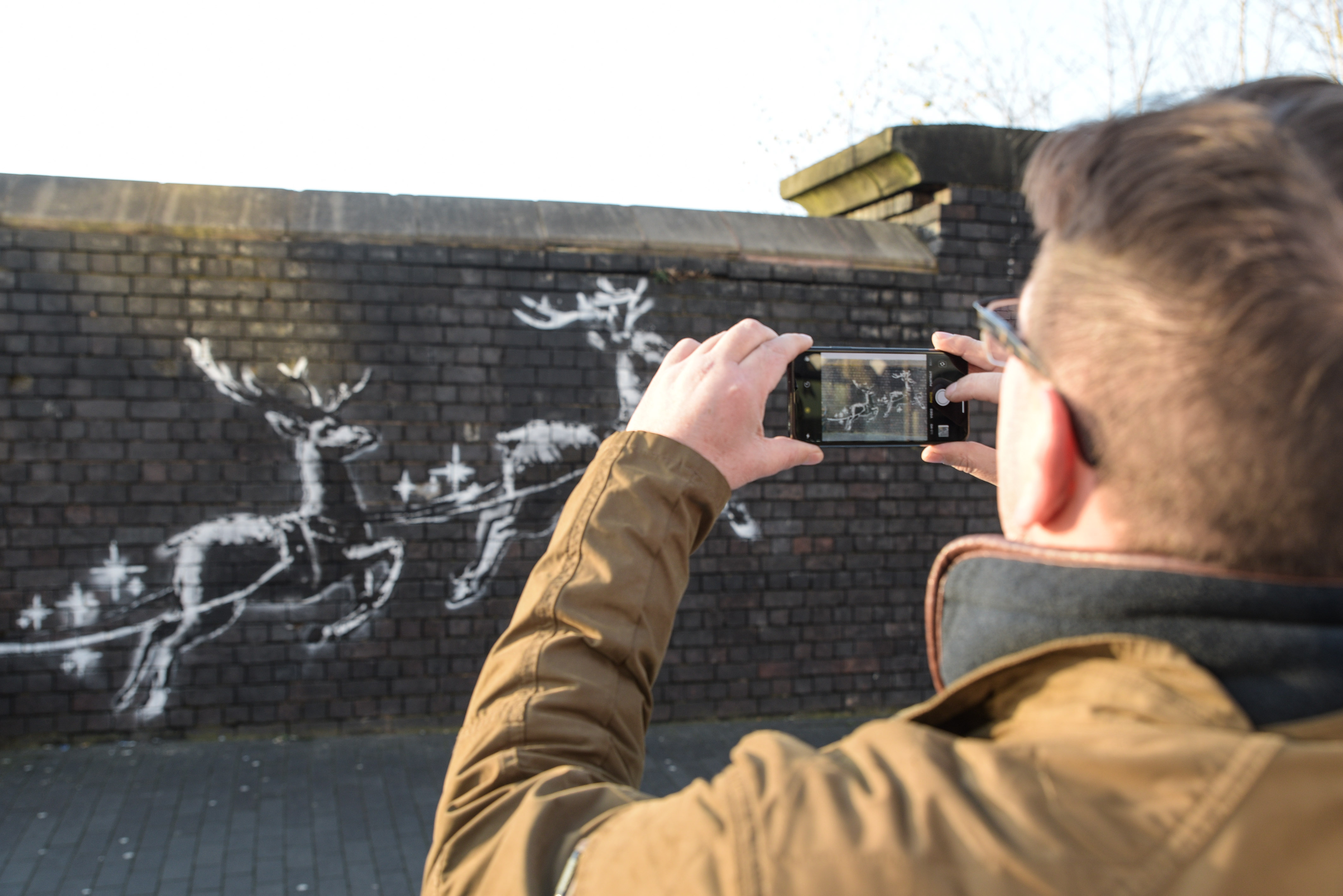 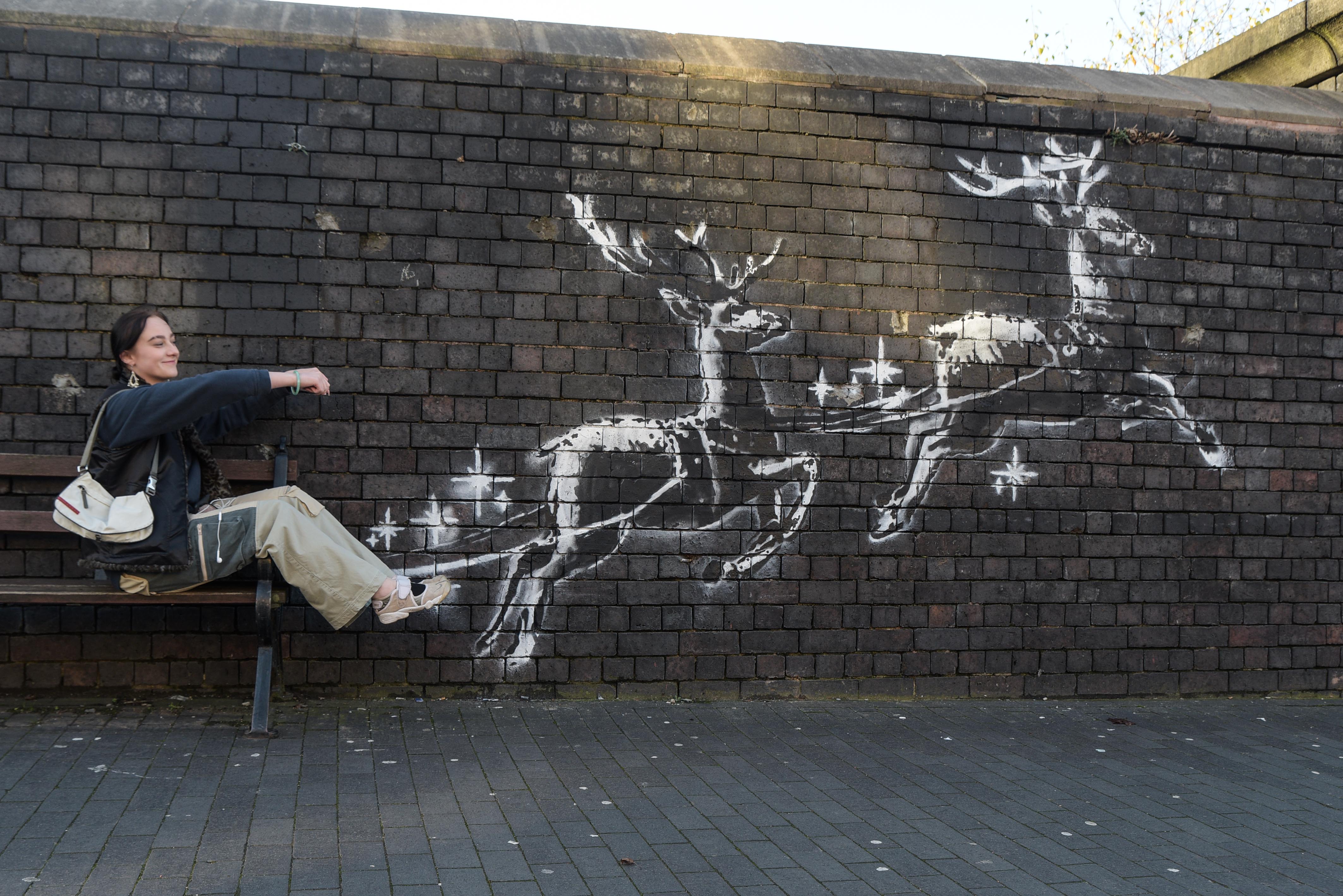